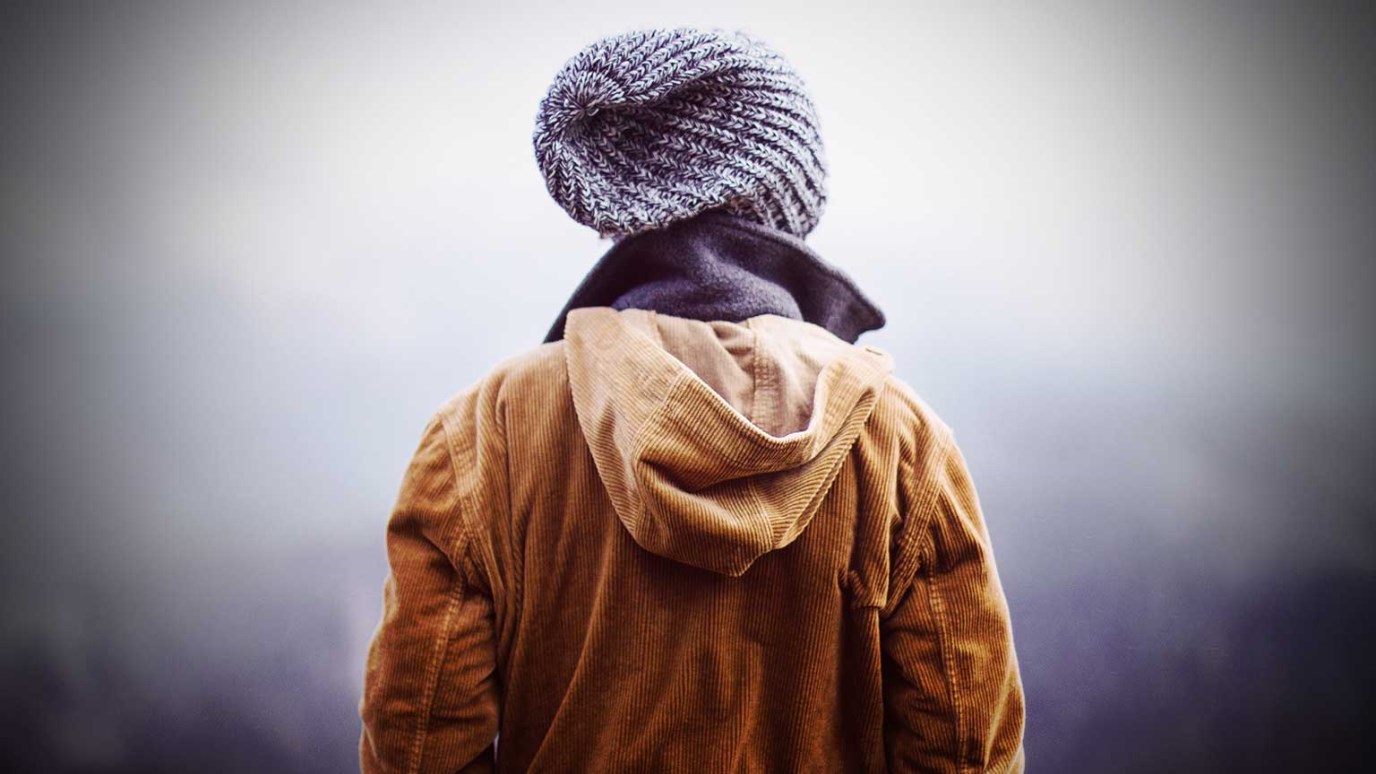 There are times when we may have to choose between what others might think of us and doing the right thing. If we choose rightly, our righteousness will be rewarded in the age to come.

Potiphar’s wife does not abandon her desire to seduce Joseph after first making the brazen demand for Joseph to sleep with her (Gen. 39:6b–9). Instead, she softens her request in an attempt to get around Joseph’s forthright refusal to be with her. “Day after day” she speaks to Jacob’s favorite son, begging him to “lie beside her” or “be with her,” a seemingly innocent request that he spend time with her without doing anything improper. However, Joseph is smart enough to know better (v. 10). He knows that to put himself where he might find temptation is to play with fire, and so he wisely determines not to listen to the “smooth words” of this adulteress (Prov. 7:4–5).

Nevertheless, as this passage indicates, this woman will get her way, or else! No one is around one day when Joseph goes to work in the house, and Potiphar’s wife seizes him by his garment in her lust to have him (Gen. 39:11–12a). Joseph would have been wearing the typical garments of the day: a long-sleeved shirt and shorts that come down to the mid-calf. For him to flee and leave these behind would mean Joseph engaged in a forceful struggle with the woman to escape — since the clothes could not normally be removed so quickly (vv. 12b–13). Joseph is honorable and would rather leave a valued piece of clothing behind than to sin against the Lord. His flight from evil is a response all believers do well to imitate (1 Tim. 6:11).

God promises to bless those who obey Him and resist transgression (Deut. 28:1–14; Matt. 5:10), yet this episode in Joseph’s life reveals that the reward is not always immediate. In fact, faithfulness often brings persecution. Joseph’s rapid exit would raise many questions, and so Potiphar’s wife acts quickly to avoid any blame. She appeals to the basest instincts of the other servants and emphasizes Joseph’s foreign heritage to cast him as an outsider and as a threat to the household (Gen. 39:14). Moreover, she lies outright, accusing Joseph of her actions by saying “he left” his garment (vv. 15–18), terminology that implies he willingly disrobed instead of struggling to escape her. Potiphar’s wife shows how sinners attempt to corrupt the way others see us when they cannot entice us to follow their schemes.

Matthew Henry comments: “It is better to lose a good coat than a good conscience.” In other words, Joseph would rather lose his possessions or even his reputation on account of Potiphar’s evil wife than transgress the Lord’s commandments. There are times when we may have to choose between what others might think of us and doing the right thing. Even if others lie about us now, our righteousness will be rewarded in the age to come (Matt. 5:11–12).