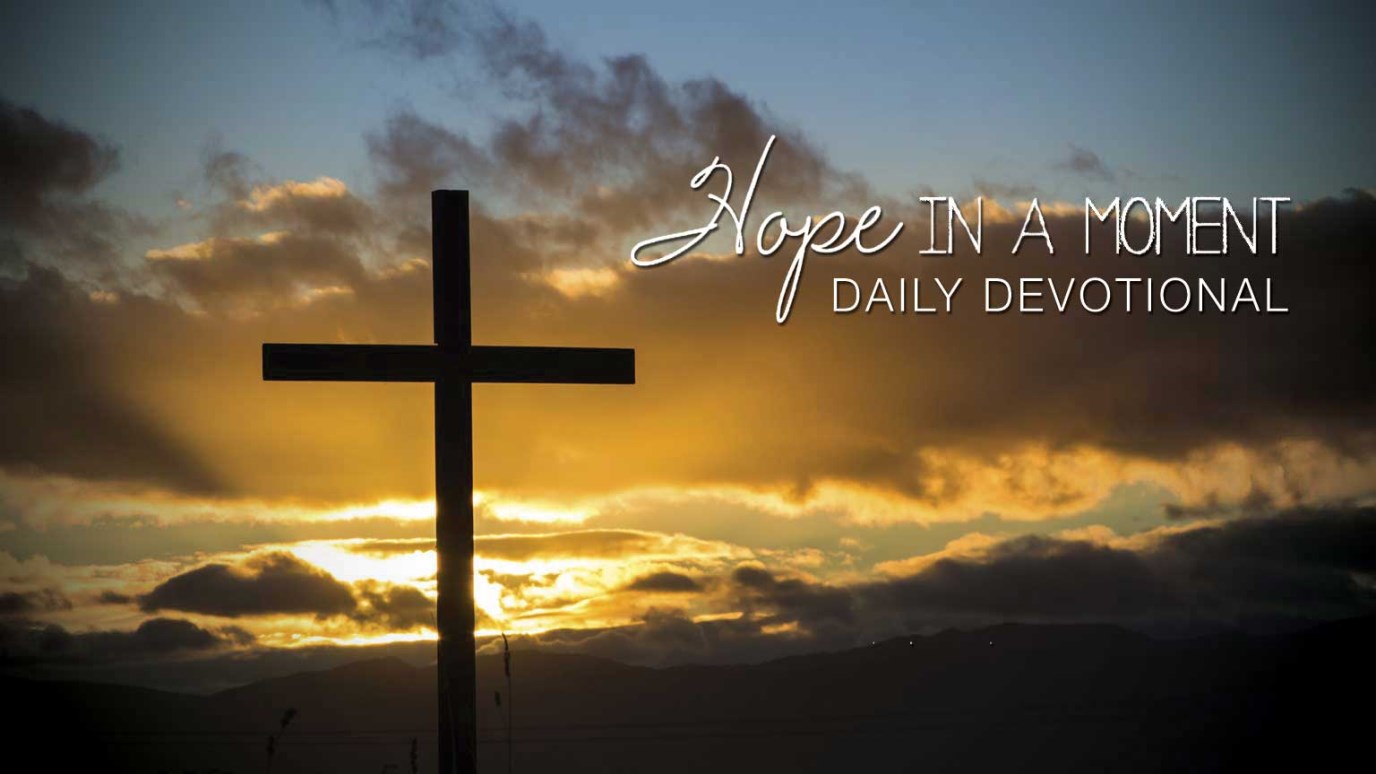 The message of salvation won for us by Jesus Christ is central to Christianity. The symbol of the cross elegantly sums up His blood-purchase on our behalf.

People are intensely proud of their national flags. That simple piece of colored cloth evokes powerful feelings. Brits love their Union Jack, Canadians love their maple leaf, and Americans love their star-spangled banner. Flags give people a sense of history, of belonging, of place, of identity.

The message of salvation won for us by Jesus Christ is central to Christianity, and the symbol of the cross elegantly sums up his blood-purchase on our behalf. The most important message we have, and the most important concept to lift up high for the world to see, is the powerful image of Christ victorious over sin, Satan, death, and hell.

“In that day the Root of Jesse will stand as a banner for the peoples; the nations will rally to him. . . . [The Lord] will raise a banner for the nations and gather the exiles of Israel; he will assemble the scattered people of Judah from the four quarters of the earth” (Isaiah 11:10,12). Jesse was King David’s father. When the royal line of Israelite kings was ended in 586 b.c., the great tree of David’s dynasty became a stump.

Jesus Christ is a blood descendant of David and reestablished the kingship once and for all eternity. His royal banner now goes forth, calling one and all to repentance, faith, forgiveness, and immortality. The image of the cross, once an instrument of torture, has now become beautiful enough for our King’s flag.