Fix the Problem, Not the Blame 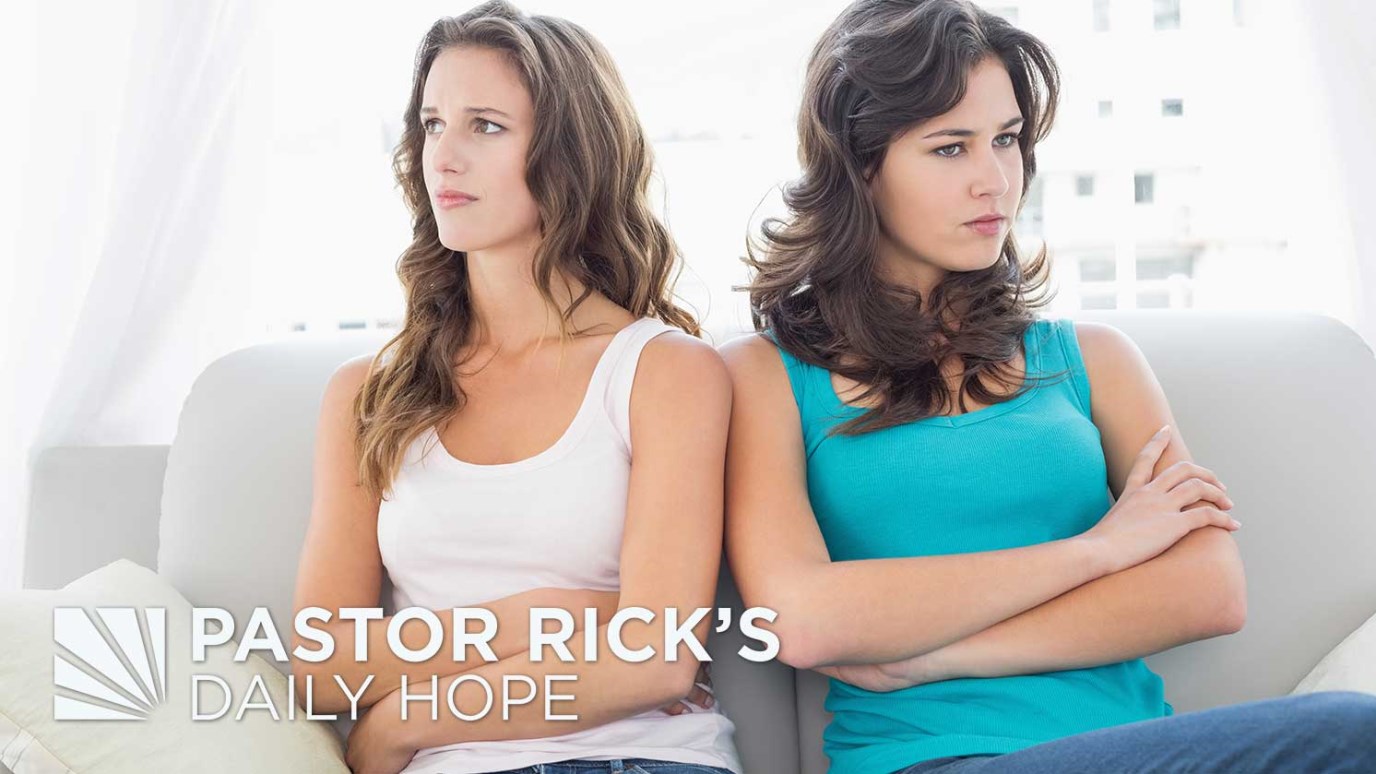 When trying to resolve a conflict, you can either use your energy to fix the blame or to fix the problem. You won’t have enough energy to do both.

“You must also rid yourself of all such things as these: anger, rage, malice, slander, and filthy language from your lips.” (Colossians 3:8 NIV)

Every married couple needs some ground rules for fighting fair along with certain words you both agree not to use. There are some things you should never, ever say in a marriage — they become weapons of mass destruction.

During the Cold War, when the Soviet Union and the U.S. were at each other’s throats, the U.S. had thousands of intercontinental missiles aimed at the Soviet Union. The Soviet Union had thousands of intercontinental missiles aimed at us, too. Even when we were at the worst point in the Cold War and there was enormous tension, both sides still had enough sanity to say, some weapons we just aren’t going to use because they’re “MAD” — mutually assured destruction. If you use yours, we’re going to use ours, and we’re going to destroy each other, and there won’t be anything. So even when we were on opposite sides of an issue, we could at least agree not to use those weapons.

There are some personal weapons of mass destruction that should never be used in your marriage, like threatening divorce or threatening to walk out or bringing up somebody’s parents. You have to agree that no matter how upset you are with each other, those words are off limits, because they destroy the relationship by tearing down trust.

The Bible is very specific about what’s out of bounds. Colossians 3:8 says, “You must also rid yourself of all such things as these: anger, rage, malice, slander, and filthy language from your lips” (NIV). Those are like weapons of mass destruction.

The reason we need to focus on fixing the problem and not the blame is because blaming is a form of judging, and only God has the right to judge. You’re not the judge. You can’t figure out anybody else’s motivation. You don’t know your own motivation most of the time! Only God knows. Let him be the judge.