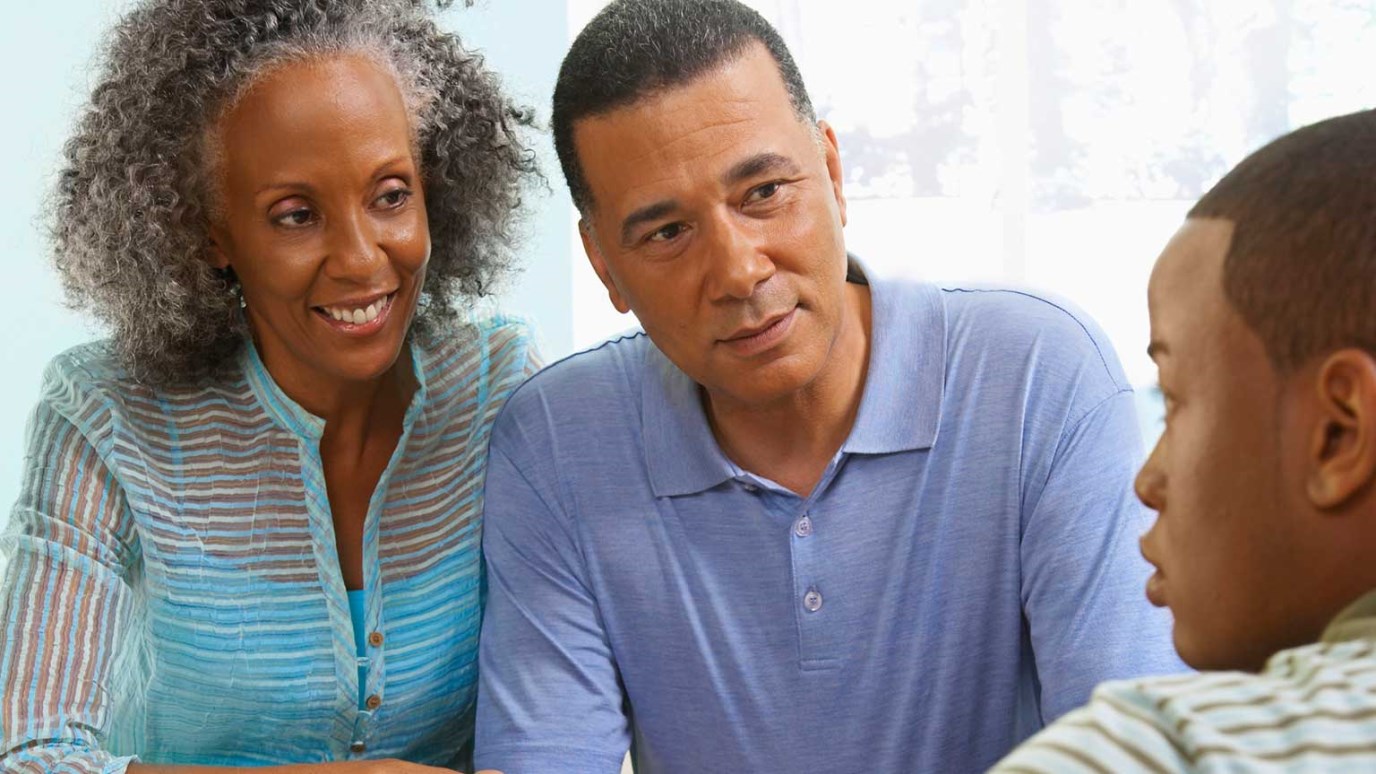 Instead of preparing our kids for temporary pleasure, let’s prepare them for long-term fulfillment.

I spoke to a Division 1, NCAA football player who dropped off the radar screen his senior year. All four years, he’d been a great student (3.8 GPA) and a well-respected starting player for his school. But after December (translate that — when his final season ended) he was missing in action. He didn’t show up to class, his grades dropped, and he became a social recluse. When I found this out and caught up with him, I asked why he’d disappeared. His response?

“I’m just so scared about what comes next.”

This student had figured out how to get a scholarship, how to pass a test and how to catch a football but felt entirely inadequate at becoming an adult. Adults in his life had focused so much on his current happiness, they forgot about future readiness.

Much more than the gift of happiness, caring adults owe each new generation some perspective. I believe we must be willing to sacrifice their temporary happiness for long-term happiness — including preparing them to be disciplined adults themselves. Instead of pleasure, let’s prepare them for fulfillment.

What if we borrowed a page from the playbook of the past? A few years ago, Izquierdo and Ochs wrote an article for Ethos, the journal of the Society of Psychological Anthropology. They posed cultural questions like: Why do Matsigenka children “help their families at home more than L.A. children?” And “Why do L.A. adult family members help their children at home more than do Matsigenka?”

With the exception of the imperial offspring of the Ming dynasty, contemporary kids in the U.S. may represent the most indulged young people in the history of the world. Writer Elizabeth Kolbert notes, “It’s not just that they’ve been given unprecedented amounts of stuff — clothes, toys, cameras, skis, computers, cell phones, televisions, PlayStations, iPods (the market for Burberry Baby and other forms of kiddie ‘couture’ has reportedly been growing by ten percent a year). They’ve also been granted unprecedented authority. ‘Parents want their kids’ approval, a reversal of the past ideal of children striving for their parents’ approval,’ Jean Twenge and W. Keith Campbell, both professors of psychology, have written. In many middle-class families, children have one, two, sometimes three adults who are ready and waiting to meet their every beck and call. This is a social experiment on a grand scale, and a growing number of adults fear it isn’t working out so well.: according to one poll, commissioned by TIME and CNN, two-thirds of American parents think that their children are spoiled.”

But who’s really to blame? Hmmm. We can’t just say it’s the kids. Let me suggest some key ideas to follow as you lead your young people:

They need an example from you more than they need entertainment from you. When kids lack direction or discipline, they don’t need more diversion. What they need is an example that demonstrates how to grow wise as they grow up. They need to see adults living for something greater than themselves. They need leaders who show them how to be selfless and sacrificial.

2. They need to hear the word “practice.”

They need long-term preparation more than short-term happiness. Kids have plenty of amusements that offer pleasure; they need help getting ready for a not-so-pleasurable future where they’ll need to pay their dues on a job for a while. Real satisfaction comes when a person commits to a goal and masters it.

They need a mentor more than a buddy. I decided years ago, my kids have lots of buddies. They have only one dad. That’s me. So I must play the card that isn’t always fun but earns their future love and respect. This means they may not “like me” each week of their childhood or adolescence. If I earn their respect through leading them well, love will naturally follow.

Today, most things happen quickly, with little wait time. Our ability to delay gratification has shrunk. I think it’s important for parents, teachers, coaches, employers and youth pastors to build “wait time” into the game plan for their young people — as a rehearsal for adult life. Kids naturally become happy when they learn to appreciate waiting for something they want and delaying gratification.

Unlike other cultures in history, we’ve made “the pursuit of happiness” a part of our American tradition. It’s in the Declaration of Independence because service was so imbedded into the society at the time. Being happy was a relatively new thought to that generation. Today, we breed consumers more than contributors — producing dissatisfied kids. All I can say is: It’s no wonder.

Through the years, I’ve had the chance to interview hundreds of parents, coaches and parents on what adjustments we need to make as we lead kids. In my book, Twelve Huge Mistakes Parents Can Avoid, I outline a dozen common mistakes that sabotage our kids’ journey into adulthood, including: