Five Ways You Can Encourage Others 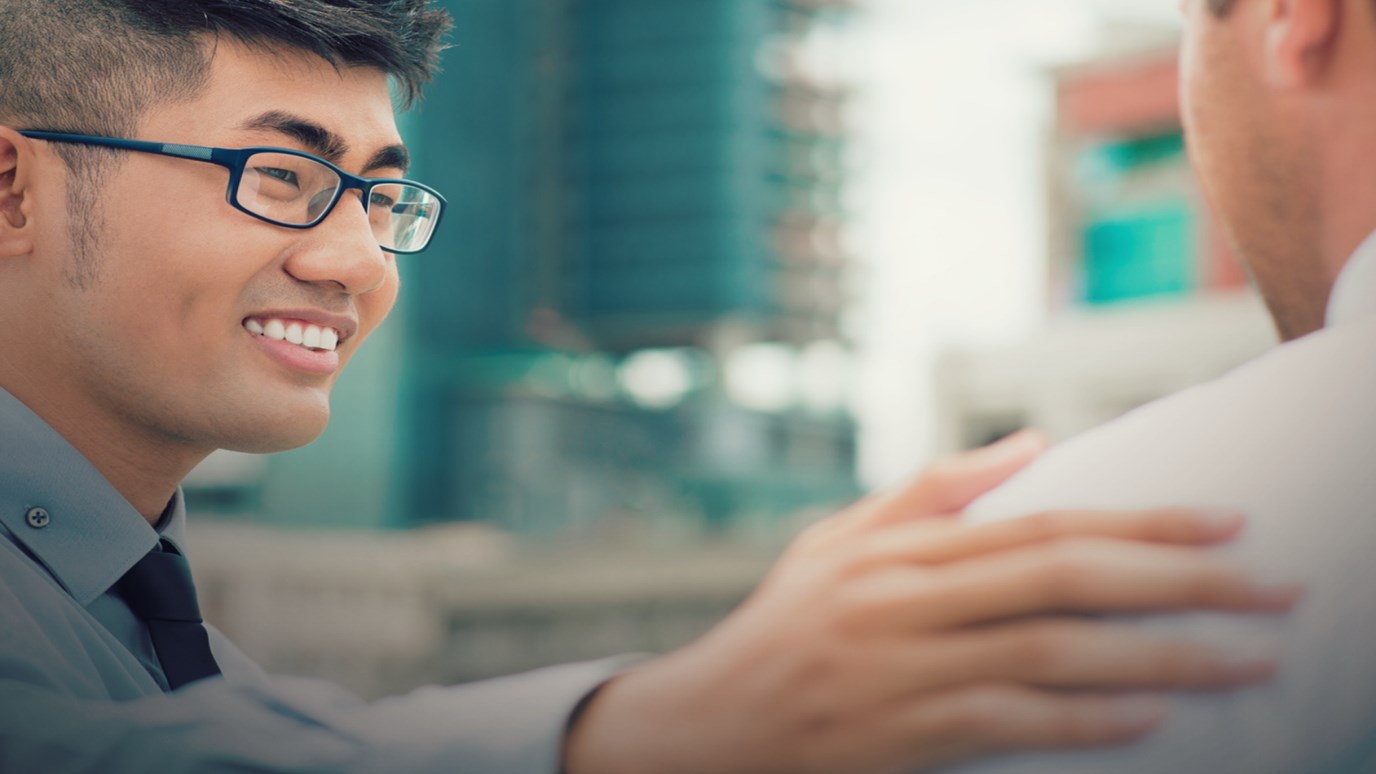 Just as Barnabas was called to be an encourager, so too are we. By looking at some events in Barnabas' life, we can learn some ways to encourage others.

Barnabas was a man who had the gift of encouragement. Acts 4:36 introduces him as, "Joses, who by the apostles was surnamed Barnabas, (which is, being interpreted, the son of consolation)." The apostles gave him a nickname that meant "encouragement."

By looking at some events in the life of Barnabas recorded in the book of Acts, we can learn some ways to encourage others.

1. Encourage Others by Practicing Stewardship

According to Acts 4:37, Barnabas, "having land, sold it, and brought the money, and laid it at the apostles' feet." Barnabas saw a need and moved in to meet that need. That encourages everyone.

You may say, "I am not rich. I have nothing to sell; therefore, this does not apply to me." But there's more than money to give. Acts 3 relates a story about two other apostles, Peter and John. They were not rich, but they gave what they had. They said in verse 6, "...silver and gold have I none; but such as I have I give thee...." Then they healed the crippled man. Giving back what God has given to us serves to encourage and comfort those around us.

2. Encourage Others by Extending Friendship

In Acts 9 we read of Saul who had been an enemy of the early Church-even having some Christians killed. He became a believer, but the Church was still scared of him. Acts 9:26-27 says, "And when Saul was come to Jerusalem, he assayed to join himself to the disciples: but they were all afraid of him, and believed not that he was a disciple. But Barnabas took him, and brought him to the apostles, and declared unto them how he had seen the Lord in the way, and that He had spoken to him, and how he had preached boldly at Damascus in the name of Jesus."

Barnabas encouraged Saul by extending love and friendship to him. He befriended this new believer.

3. Encourage Others by Building Partnerships

Another episode in the life of Barnabas included the church at Antioch. Revival had broken out there, and the church at Jerusalem sent Barnabas to make sure this church was teaching Truth. Acts 11:22-23 says, "...they sent forth Barnabas that he should go as far as Antioch. Who, when he came, and had seen the grace of God, was glad, and exhorted them all, that with purpose of heart they would cleave unto the Lord."

Barnabas took the opportunity to encourage them. He saw the grace of God and reported, "These are brothers and sisters and we need to get with them." He was not a divider or a wall builder; he was a bridge builder. He encouraged others by building partnerships.

4. Encourage Others by Developing Leadership

When Barnabas saw what God was doing in Antioch, he realized they needed a leader with an organizational mind and some spiritual insight. He knew Saul could help them and also that Paul had spiritual gifts that needed to be discovered and developed.

In Acts 11:25-26 we read, "Then departed Barnabas to Tarsus, for to seek Saul: And when he had found him, he brought him unto Antioch. And it came to pass, that a whole year they assembled themselves with the church, and taught much people...."

Barnabas never wrote a book in the Bible, but he encouraged two people who later did: Paul and Mark. Barnabas was the man that God used to encourage and develop leadership.

5. Encourage Others by Rebuilding Relationships

Let's look at one last example found in Acts 15:36-41. Earlier in their ministry, Paul and Barnabas had taken a young John Mark with them on their first missionary journey. Somewhere along the way, Mark left the team and went home. Later, when they wanted to retrace their steps, Barnabas wanted to take Mark with them, but Paul refused. Barnabas took Mark one way, and Paul took Silas another. Barnabas sought to mend the broken relationship.

Later, in 2 Timothy 4:11, Paul asks for Mark to come to him. Paul's relationship with Mark was restored and their ministries continued in part because Barnabas refused to let go of a good man just because he failed.

Barnabas was an encourager, and we too are called to be encouragers. In 2 Corinthians 1:3, the Bible calls God the God of all comfort or encouragement. So for us to encourage others is to be like God. We need some Barnabases. For the glory of God, will you say, "God, make me an encourager?"

You Can Experience the Joy of Life with Others
Dr. Jack Graham