Five Ways to Turn Him Down (Without Crushing Him) 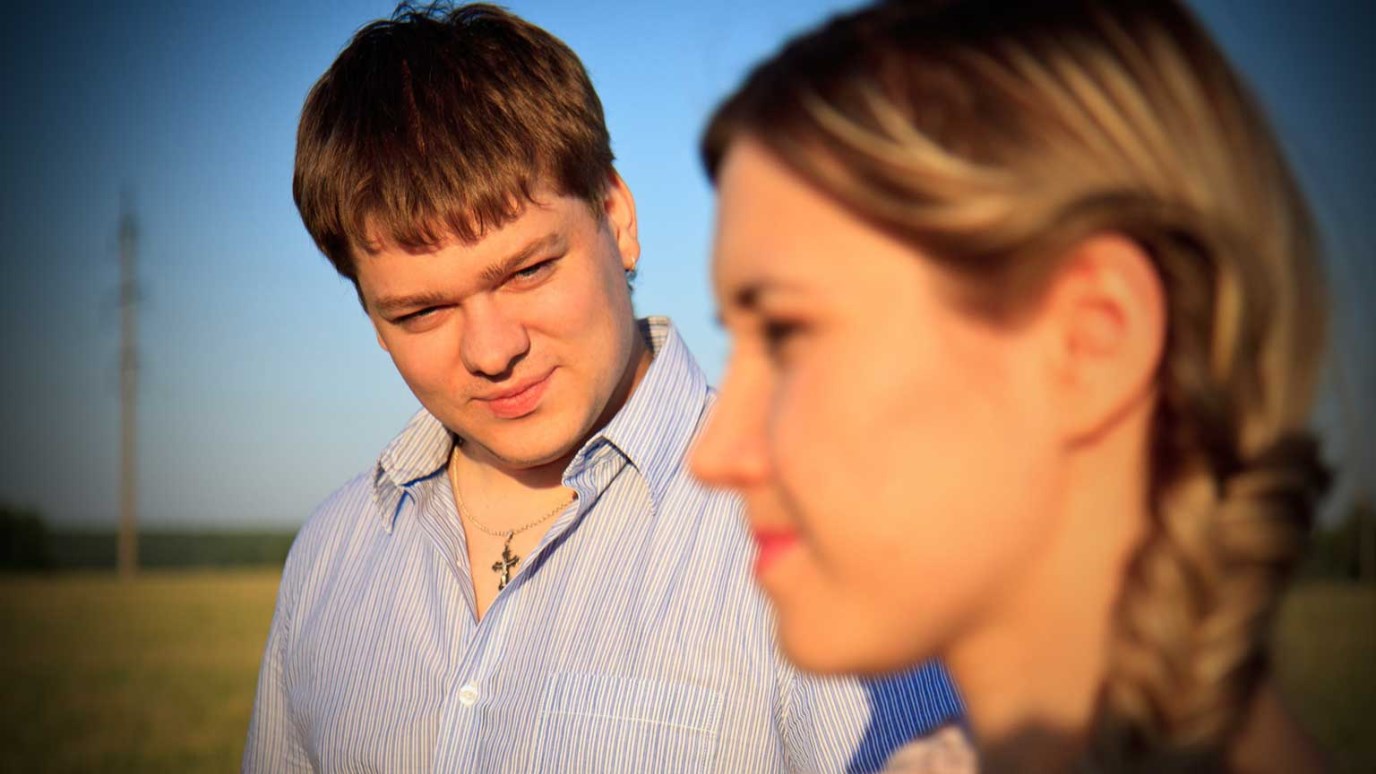 It’s no sin to reject someone. Rest in knowing that whatever happens, God is in control of his life too.

What if the guys you don’t like are always the ones asking you out? How do you turn them down... without crushing them?

That’s what one of you asked recently:

I’m fifteen, and I love hanging out with guys. Except every time I try to be nice to a guy, they begin to like me, and it strains our relationship. It makes me paranoid and uncomfortable even though I try to stay true to myself. I always regret it when I’m nice to a guy, but I don’t want to cut all the guys out of my life just because they can’t get a hold of their hormones. Here’s my question: If you know or think your guy friend likes you and you don’t like him, is there anything you can do to avoid drama?

Actually, yes. In fact, I came up with five things:

1. Pray - Ask God to show you the right time and the right way to lovingly but truthfully communicate to this guy.

2. Tell the truth - One of my biggest regrets from my teen years is that I thought lying or covering up the real reason I didn’t like a guy would protect him. Wrong! In the end, it was always better for him if I told the truth. Proverbs 24:26 says it like this:

Whoever gives an honest answer kisses the lips.

Stay away from clichéd Christian responses like, “God told me,” or “I just don’t have peace.” If there’s another reason—a reason that would help him know where he needs to grow—share that with him in a direct, loving way. Don’t tell him what you think he wants to hear. Tell him the truth.

3. Ask him if you’ve led him on. If he says “yes,” ask him what specifically communicated that to him. Don’t defend yourself; listen and learn from what he shares so you don’t make the same mistake a second (or seventh!) time.

4. Affirm him where you can. Even if you don’t like him, you can let him know it’s an honor that he would take an interest in you! More than that, he demonstrated an enormous amount of courage in putting his feelings out there and asking you out. Tell him how much you admire that and that you hope your response won’t keep him from pursuing the right girl at the right time.

Also, say hi the next time you see him! He’s likely to feel really stupid around you, so that simple act will be a real gift.

5. Trust God’s sovereignty. Turning a guy down can tear up a girl’s heart. Here’s a letter a dear friend wrote me after I turned a guy down. I hope it encourages you as much as it did me!

It’s no sin to reject someone. Rest in knowing that whatever happens, God is in control of their lives, too. If you’re not feeling the same desire to go forward, then rejection is the best thing you could do for them.

In eternity, I believe you and [he] will both be smiling at each other in joy when you look backward with perfect knowledge of all these things and see fully from God’s vantage point what He was doing on [this particular day].

Should I Keep Sex a Secret?
Ignite Your Faith

How to Share Your Convictions with Grace
Revive Our Hearts

No Strings Attached: Friends with Benefits
John Ortberg
Follow Us
Grow Daily with Unlimited Content
Uninterrupted Ad-Free Experience
Watch a Christian or Family Movie Every Month for Free
Early and Exclusive Access to Christian Resources
Feel the Heart of Worship with Weekly Worship Radio
Become a Member
No Thanks