Five Ways to Help Your Husband Step Up to Manhood 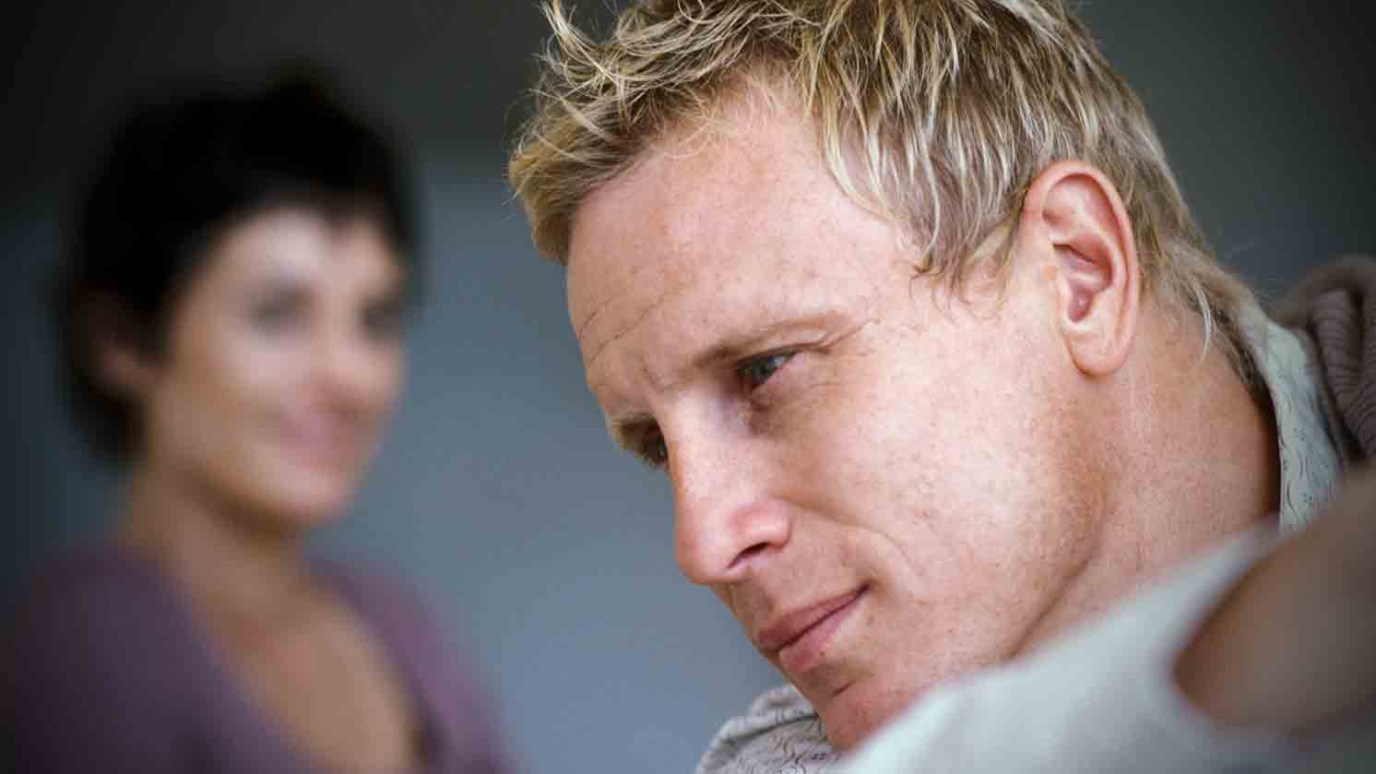 A wife plays a pivotal role in her husband’s transition from boyhood into manhood.

You’ve probably heard the saying, “Behind every successful man is a strong woman.” Though the statement has been ridiculed as anti-woman, it is, in fact, very true. When you married your husband, he was unsure of himself as a man and was unskilled as a husband. It’s true of all boys who have grown up and gotten married. What males need—what your husband needs—is a wife who believes in him, encourages him, and helps him step up to become the man God created him to be.

Here are five ways you can influence your husband’s successful transition to manhood:

1. Choose maturity. Sometimes in your marriage, one or both of you can act selfishly. If you’ve been married longer than two weeks you know this is true. Have you ever seen two children riding their bikes, and when the child in front stops, the child behind begins to ram his or her bike into the one in front instead of asking that child to move over? It’s called needling or just plain intimidation. Oftentimes the kid in front gets mad and the situation escalates. I’ve watched my children relate to each other this way. It’s called childishness. And a parent’s job is to train children to communicate verbally with kindness, not physically with bullying.

Sadly most of us enter marriage still clinging to some childishness in our behavior patterns. Your husband may act like an adolescent at times, but the problem cannot be solved by manipulation, intimidation, or criticism. One of you needs to choose maturity first to get out of the cycle. Set aside the emotions as much as you can and speak with kindness. Communicating with maturity is a choice. Proverbs 15:1 says, “A soft answer turns away wrath.” A woman who wants to help her husband grow into a strong, godly man can help by becoming mature herself.

2. Speak the truth in love. In our marriage, I've come to Dennis many times to speak the truth about what's going on in our family or what I feel is missing in our relationship. There have been seasons when he was traveling too much. At other times I sensed that one of our children needed a father’s focus.

One of my favorite Bible stories is the one about Esther. Even though she was married to a man who was not a believer in the God of her people, she still treated him with great respect as her husband and her leader. When she discovered the plot to exterminate all the Jews—her people—she didn’t go running into his office crying hysterically and yelling at him for making such a foolish mistake. Instead she prayed before going to inform him that he had signed her death warrant.

What Esther shows all of us wives is the importance of approaching our husbands with difficult information in a way that is easy for them to hear. Esther made a great dinner and talked to her husband after he had eaten. Sometimes the information or the truth must be told immediately without the kind of preparation Esther made. But many times we wives can wait until the kids are in bed or after he’s had dinner or we can even wait a day or two to make sure we speak wisely. Wives would benefit from praying before we speak the truth to our husbands. And so would our husbands.

Proverbs 16:21 says, “The wise of heart is called discerning and sweetness of speech increases persuasiveness.” What a great verse for wives! But don’t sugarcoat the truth either. He needs to know the whole truth in any situation, but it can be said with grace and wisdom and kindness. At the same time remind him that God is in control and that you are trusting God and him. You are a team in marriage. Be on his team and help him win!

3. Praise your husband when he steps up to manhood. When he leads family devotions, when he prays with you, or when he makes decisions that are especially responsible, thank him. Just as you want to cheer your kids when they do something right, you need to cheer your husband. Your words to your husband are powerful. Ephesians 4:29 says, “Let no corrupting talk come out of your mouths, but only such as is good for building up, as fits the occasion, that it may give grace to those who hear.” Encouraging him and praising him when he does what's right is one way you can help him be the man that God wants him to be.

4. Believe that your husband can grow to become a more godly man. If you believe in your husband. . .if you accept him as who he is. . .if you trust God and then allow God to work in his life. . .God might just surprise you. One of my favorite verses, Luke 1:37, says, “For nothing will be impossible with God.” Perhaps you’ve been married for more than 20 years, and you really think your husband can’t and won’t change. Remember that nothing is impossible with God. The King of Heaven is not finished with your husband, and you need to believe both in God and in your husband. Don’t underestimate what God can do!

5. Pursue godliness. You will encourage your husband to become a godly husband if you choose first to become a godly wife. As Matthew 6:33 says, “But seek first the kingdom of God and his righteousness, and all these things will be added to you.” If you’re seeking to become righteous, then you will be more in tune with what God is doing all around you, including allowing God to work on your husband. Focus on your attitude and your own pursuit toward godliness.

Galatians 6:9 says, "And let us not grow weary of doing good, for in due season we will reap, if we do not give up." Stepping up to manhood is a process for your husband, but so is your helping him. As with all processes, sometimes there are setbacks. Your husband might be doing well, making good decisions, and acting responsibly, but something happens that causes him to step back into adolescence from manhood. When he does something that’s childish or foolish, your responsibility is not to berate and belittle him. Instead, be the kind of wife who can call him up to manhood.

The Mystery Of Marriage
Dr. James Merritt
Have you ever asked, "Why, God?"
Emily Manke
Follow Us
Grow Daily with Unlimited Content
Uninterrupted Ad-Free Experience
Watch a Christian or Family Movie Every Month for Free
Early and Exclusive Access to Christian Resources
Feel the Heart of Worship with Weekly Worship Radio
Become a Member
No Thanks