Five Ways To Be A Pharisee 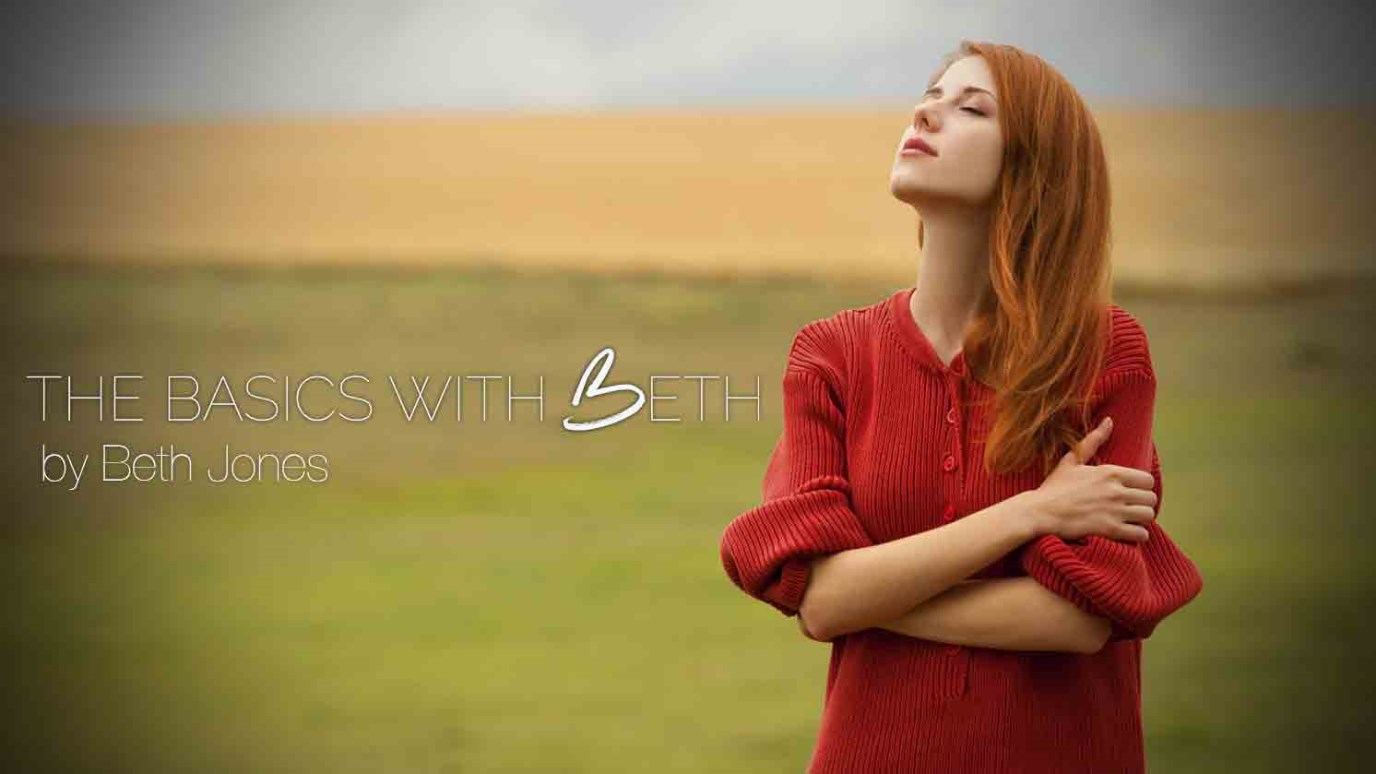 What makes someone Pharisee-like? More importantly, how can we avoid becoming the very thing Jesus told us to guard against?

"Be careful,” Jesus said to them. “Be on your guard against the yeast of the Pharisees and Sadducees.” (Matthew 16:6, NIV)

Jesus didn’t like the “yeast” of the Pharisees. He rebuked them quite often. In fact, I don’t think they ever received a compliment. They were religious and self-righteous and Jesus disliked it. So, what makes someone Pharisee-like? More importantly, how can we avoid becoming the very thing Jesus told us to guard against?

Today, let’s look at “Five Ways To Be a Pharisee” and then run in the opposite direction.

1. Put Burdens and Guilt on People – Matthew 23:1-5: Then Jesus spoke to the multitudes and to His disciples, saying: "The scribes and the Pharisees sit in Moses’ seat. Therefore whatever they tell you to observe, that observe and do, but do not do according to their works; for they say, and do not do. For they bind heavy burdens, hard to bear, and lay them on men's shoulders; but they themselves will not move them with one of their fingers. But all their works they do to be seen by men." (NKJV)

Pharisees flaunt a self-righteous demeanors to be seen by men. They put heavy burdens, rules and guilt on others. They tell others what to do, but they won’t assist in any way. For us – let’s help people receive God’s grace and mercy to remove burdens and guilt.

2. Don't Extend Mercy – Luke 14:1-6:  One Sabbath, when Jesus went to eat in the house of a prominent Pharisee, He was being carefully watched. There in front of him was a man suffering from abnormal swelling of his body. Jesus asked the Pharisees and experts in the law, "Is it lawful to heal on the Sabbath or not?" But they remained silent. So taking hold of the man, He healed him and sent him on his way. Then He asked them, "If one of you has a child or an ox that falls into a well on the Sabbath day, will you not immediately pull it out?" And they had nothing to say. (NIV)

Pharisees have no mercy. They are too busy being religious to look at people who are suffering or in a hard place through the eyes of mercy and grace. You made your bed, so the Pharisee will help you sleep in it. If you need someone to give you a leg up or to cut you some slack—don’t ask a Pharisee. For us—let’s show compassion and help people receive the richness of God’s mercy.

3. Be a Hypocrite – Matthew 23:25: Woe to you, scribes and Pharisees, hypocrites! For you cleanse the outside of the cup and dish, but inside they are full of extortion and self-indulgence. (NKJV)

Pharisees are great at looking good on the outside, but not on the inside. They tell you what to do or not do. Then in their secret world they do everything they told you not to do, and they don’t do anything they told you to do. Jesus was brutal with hypocrites. For us—let’s practice what we preach.

4. Live By the Letter of the Law – Luke 11:42: But woe to you Pharisees! For you tithe mint and rue and all manner of herbs, and pass by justice and the love of God. These you ought to have done, without leaving the others undone. (NKJV)

Pharisees know the Word and they are letter of the law. They even measured their spices to the nth degree so as to not “over-tithe” one crumb. They don’t understand the idea of a heartfelt relationship with the Lord based on the spirit of the law, but rather they have a headstrong religion built on the letter of the law. For us—let’s focus on Jesus’ Words, which are spirit and life!

5. Focus on the Minors and Miss the Majors – Matthew 23:24: Blind guides, who strain out a gnat and swallow a camel! (NKJV)

The Pharisees focused on things that weren’t that important. They had checklists for every little thing—but they missed the big things—love, mercy and grace! For us—let’s not be so focused on the minors that we miss the majors.

Say It: “Father, I want to be on guard against the yeast of the Pharisees. Help me to be like Jesus. In Jesus’ Name. Amen.”

The Power of Holy Spirit
Ashley and Jane Evans

Daniel: The Impact of a Godly Influence
Dr. Charles Stanley