Five Ways Millennials Changed As They Grew Up 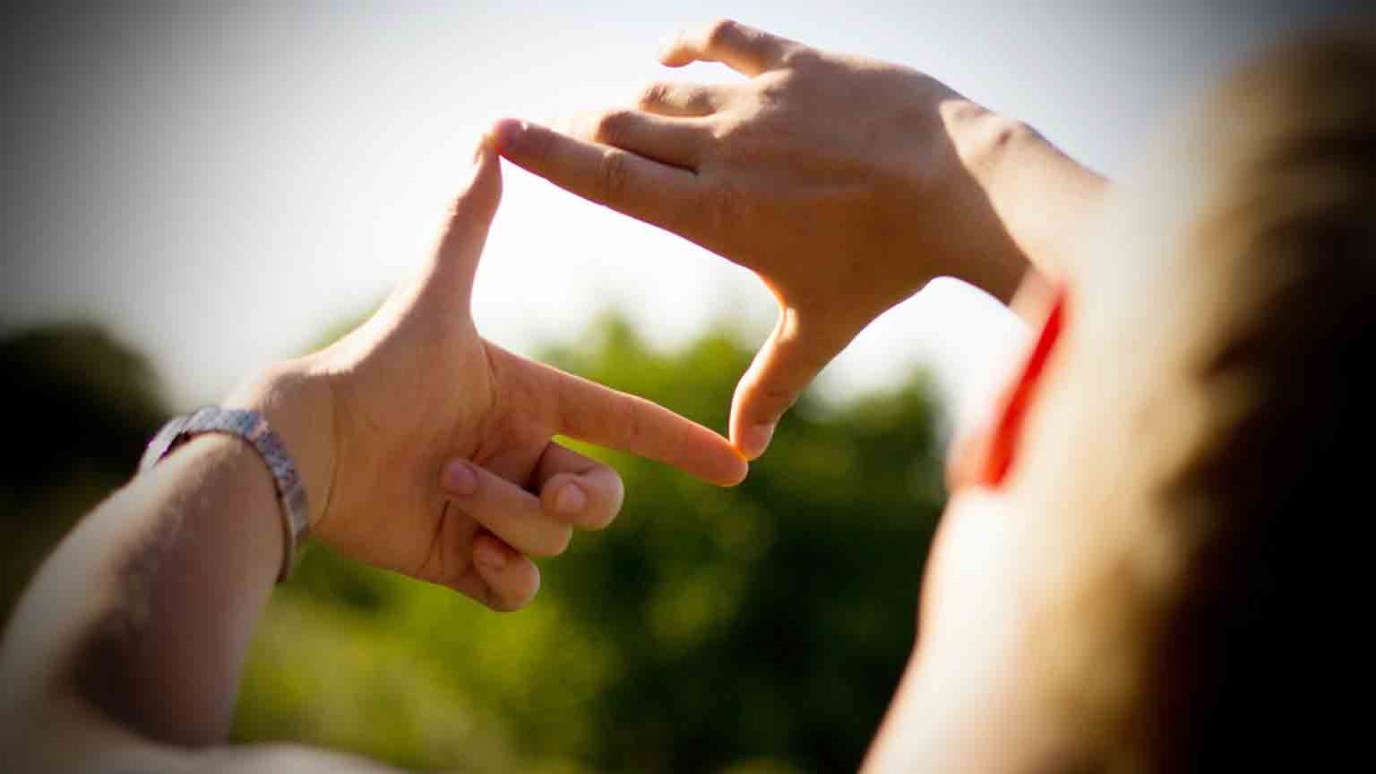 The Millennials wanted dedicate their lives to creating a better world, but a lot has changed in the past decade. What happened, and how we can help this generation focus on the "bigger picture?"

You remember first reading about the Millennial Generation, don’t you? These were the new kids fifteen years ago who all wanted to start non-profits, dedicate their lives to helping other people, and change the world before ever buying a home. And, they would not “settle” for those materialistic priorities mom and dad pursued.

A new poll, however — sponsored by The Atlantic magazine and the Aspen Institute — offers fresh insight into their current mindsets, now that they’ve graduated school and entered the workaday world. They’re still different than older generations, but in ways few expected. The poll broke down responses into four categories of adults: 30 and younger; 31-50; 51-64; and 65 and older. Here are the top five findings:

1. Helping others is not a top priority.

Ten years ago, the majority of these young people were altruistic, first and foremost. Many planned to start non-profit organizations and make the world a better place. While they may still want to improve the world, helping others has dropped as a goal. Only 22% of Millennials value helping others as the most important factor in their personal dream. It was the lowest number reported among any age group. Mark Penn, one of the authors of the survey, said the finding was surprising. “Millennials came out much more self-interested than we expected to find,” he told CNNMoney. “It doesn’t mean a lot of Millennials wouldn’t be interested in helping others, but priority number one was making sure they and their families are secure.” What’s more, the data showed that the 65 and over group most valued helping others.

It’s interesting how priorities come to light when one becomes the chief breadwinner. Now that they’ve graduated and are on their own, Millennials are the group that placed the most importance on having a job that paid well, with 46% saying high wages are crucial to their attainment of the American Dream. Every age group wants to attain financial freedom, of course, but it appears Millennials are more “direct” than others about their futures and pressuring employers for better wages.

Of all age groups polled, Millennials placed the most importance on luxury items—possessions that go beyond mere survival. 32% of Millennials said having luxury items was crucial to their attainment of the American Dream. They valued traveling to other countries, owning a nice car, having the latest technology, and belonging to exclusive organizations even more than Baby Boomers. Mark Penn suggested that some of these things are now delayed in a sour economy, but still not outside of the Dream. He felt their desire for luxury was because they remain optimistic about their future.

4. Having kids is important.

We came to know these Millennials as young professionals who planned to put career above starting their own family. Some even said they didn’t plan to start a family; they were busy changing the world. In the poll, however, it seems that Millennials were the most likely among the age groups to value having children. Twenty percent of Millennials said this was an integral part of their American Dream. Penn said the fact that more Millennials placed greater importance on having kids was interesting but might not translate into them actually having children. They may value it for society as a whole, or they may adopt a child instead of giving birth.

5. They believe in themselves.

Although pollsters thought their confidence might wane as they matured, this fact has remained a constant over the fifteen years that Millennials have been surveyed. These young adults absolutely believe they will attain the American Dream more than any other age group. They believe in themselves. Of those polled, 31% said they felt the American Dream was alive and well, compared to only 17% who believe that among the 51-64 age group. “In this study, Millennials came out as very confident with perhaps sharper elbows than we thought,” concluded Mark Penn. “They’re a bit more of a ‘Me Generation’ than expected.”

Here is the question we must ask ourselves as we lead them: Are we changing with the Millennials as they mature? The shift seems to be:

The key is to equip them to focus on the big picture as they change.

Serving is No Accident
Casey Treat