Five Things Winners Do and Don’t Do 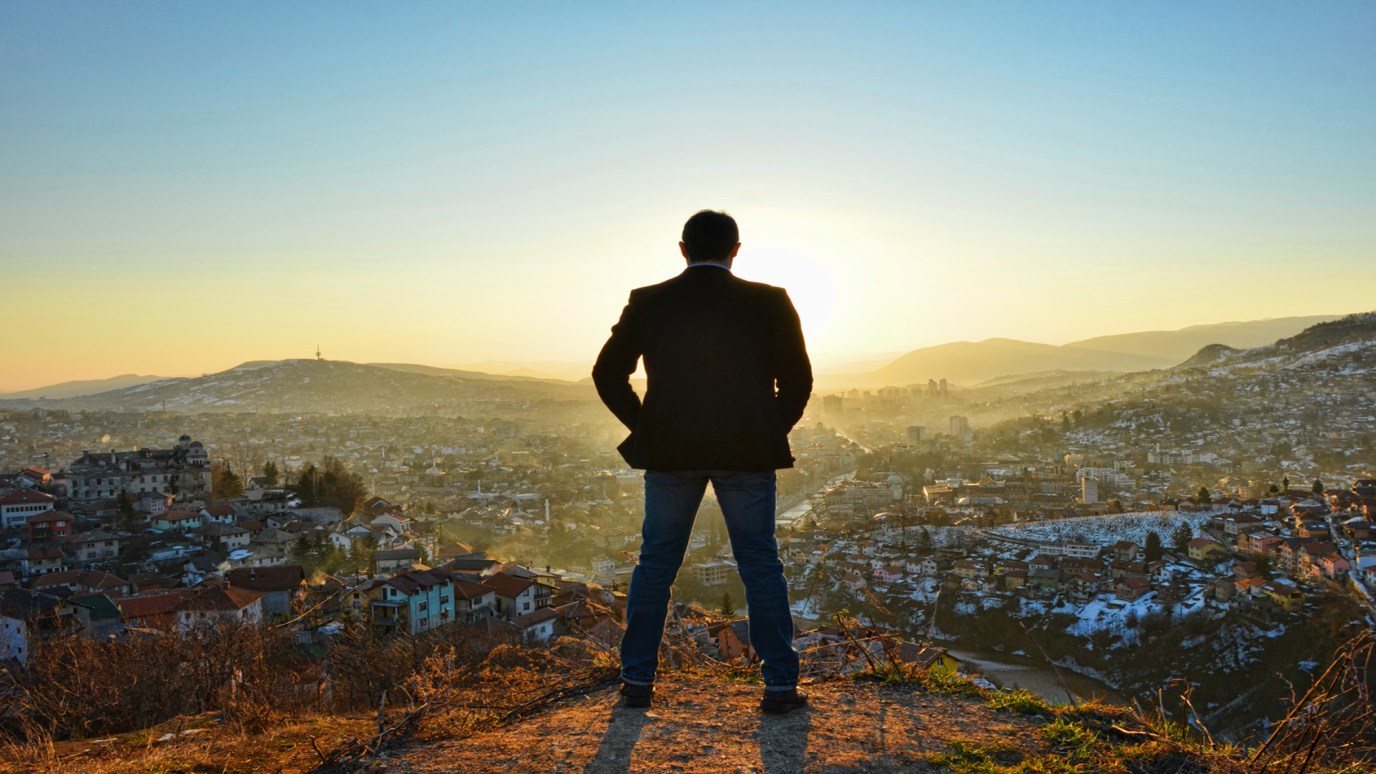 Pastor Derwin Gray provides valuable advice on how to possess a winning attitude even when you are not winning.

The late Bill Walsh transformed the way football was played in the NFL by developing the “West Coast Offense.” The NFL is what it is today because of him. He is one of the fathers and architects of Modern Day Football. Under his leadership, the San Francico 49'ers became the standard of excellence in the NFL. Under Walsh, the 49'ers won Superbowls in 1981, 1984, and 1988.

But during his first season with the 49er’s, he won 2 games and lost 14. How do you go from 2-14 to 3 Superbowl victories? Walsh, in his book, The Score Takes Care of Itself: My Philosophy of Leadership, explains how that transformation took place. As leaders, we’d be wise to learn and implement his leadership wisdom.

DO EXPECT DEFEAT.
It’s a given when the stakes are high and the competition is working ferociously to beat you. If you’re suprised when it happens, you’re dreaming; dreamers don’t last long.

DO FORCE YOURSELF TO STOP LOOKING BACKWARD and DWELLING ON THE FAILURE YOU'VE JUST BEEN IN.
It is mental quicksand to dwell too long on past failures and defeats.

DO ALLOW YOURSELF APPROPRIATE RECOVERY –GRIEVING– TIME.
You’ve been knocked senseless; give yourself a little time to recuperate. A key word is “little.” Don’t let it drag on.

DO TELL YOURSELF, “I AM GOING TO STAND AND FIGHT AGAIN, WITH THE KNOWLEDGE THAT OFTEN, WHEN THINGS ARE AT THEIR WORST, YOU’RE CLOSER THAN YOU CAN IMAGINE TO SUCCESS.”

The San Francisco 49'ers won the their first Superbowl 16 months after the 49'ers experienced a terrible game against the Dolphins.

DO PLAN FOR YOUR NEXT SERIOUS ENCOUNTER.
The small steps –plans– move you forward on the road to recovery and success.