Five Things We Should All Know About FASD 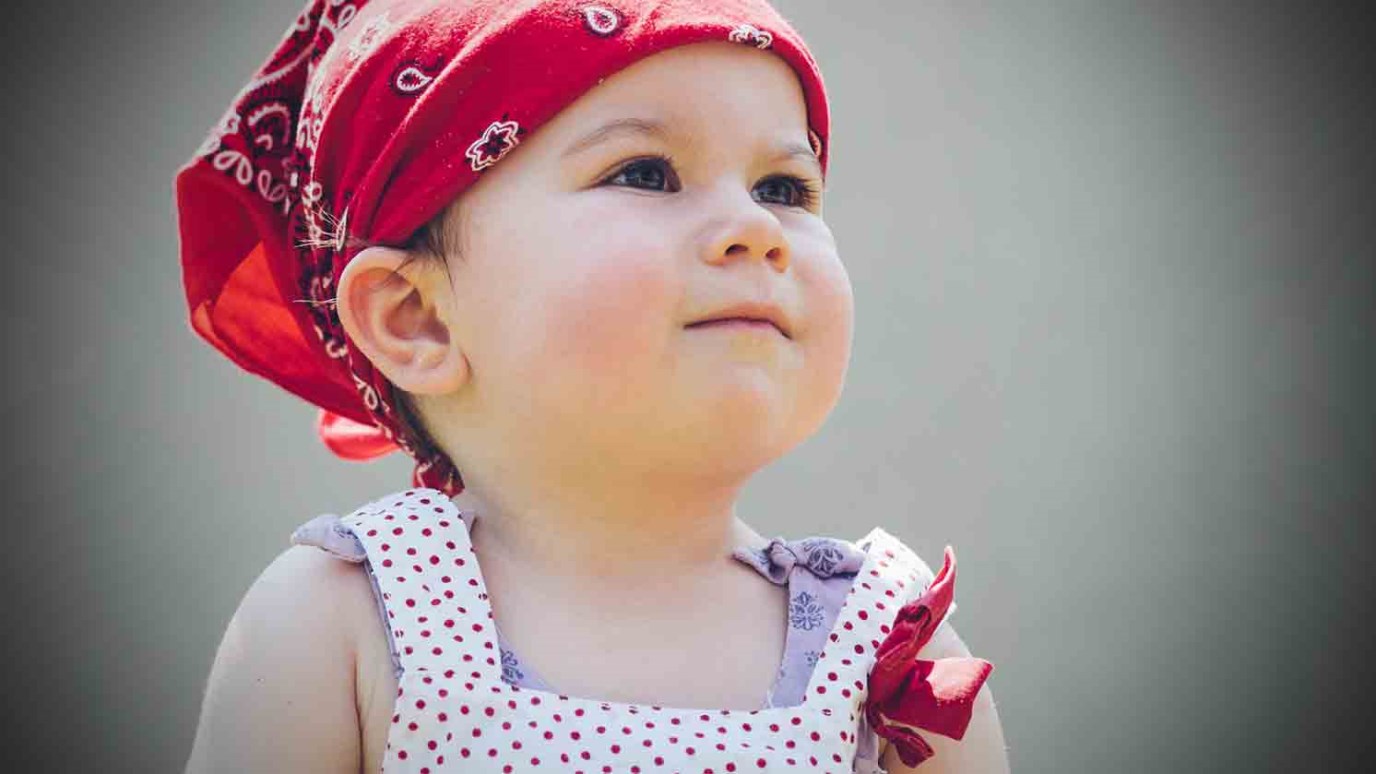 Shannon Dingle explains Fetal Alcohol Syndrome and shares a story about her adopted child who was exposed to alcohol.

I broke the news that one of our kiddos has been affected by alcohol exposure while in her first mother's womb. Those words are hard to type, but when the Minnesota Organization on Fetal Alcohol Syndrome (MOFAS) asked me to partner with them and Brandfluential in a sponsored campaign to raise awareness about fetal alcohol syndrome, I prayerfully decided this was the right time and right partnership.

I haven't had any alcohol for nearly a decade, for a variety of personal reasons. Most people assume I'm a complete teetotaler. That's not the case. If I'm honest, I'm a bit jealous of those who can enjoy the occasional glass of wine or martini.

So feel free to have one for me. Please.

That is, unless you're pregnant or could be pregnant, which leads me to the real purpose of this post...

I wanted to start by disclosing my decade of personal prohibition as a disclaimer of sorts. For me, having a beer or other adult beverage while pregnant wasn't a consideration: not because I was pregnant, but because I simply didn't drink while not pregnant at that time.

My initial interest in fetal alcohol syndrome disorders (FASD) came from two places: (1) my experience as a special education teacher, with some students for whom prenatal alcohol exposure was a factor in their disabilities, and (2) my hope to adopt someday, as I learned that FASD rates were higher among adopted children than other children, with many diagnoses unknown before adoption.

Now, my interest is even more personal, as I love a child who was exposed to alcohol before she took her first breath.

The first of three webinars I'm promoting with MOFAS focused on the basics of FASD. Much of the info was new to me, while some was a review. Dr. Jeff Wozniak of the University of Minnesota drew from extensive knowledge, as a researcher, as a practioner, and as an instructor. He directs the Child and Adolescent Neuropsychology Clinic at the university, where he sees patients with a variety of neurodevelopmental, neurological, and psychiatric conditions, and he is the co-director of the University’s Fetal Alcohol Spectrum Disorders Program. Recently, he has extended his work in FASD to include treatment studies and is currently the co-principal investigator of a unique clinical trial targeting brain development in young children with developmental delays from prenatal exposure to alcohol.

In other words, if anyone is an expert in this field, it's Dr. Wozniak.

I know all of you aren't as nerdy about neurology as I've become, so I'll try to avoid too much medical jargon in this list of takeways.

Five things we all should know about FASD:

It's 100% preventable. If women of childbearing age avoided alcohol whenever they are sexually active and not using birth control, then no child would experience the neurological effects that can come with prenatal exposure to alcohol on the developing brain. Why should we avoid alcohol before it's time to pee on a stick? Because...

The most devastating neurological effects of FASD can occur in early pregnancy. Given that women don't know that they're pregnant for a couple weeks or even a couple months, depending on the woman, damage can occur by drinking before knowing about the little one growing inside of the womb.

FASD is under-diagnosed. In recent decades, clinical diagnoses of other neurological disorders - ADHD, learning disabilities, sensory processing disorders, mental illness, and so on - have been on the rise. During that same period, women's alcohol consumption has increased, especially binge drinking. I'm not saying all of those issues are always related to prenatal alcohol exposure - of course not! But leading researchers in the field of FASD think that it may be the unrecognized underlying cause for some other disabilities.

No amount is proven safe, but binge drinking is the riskiest. Binge drinking, though, is defined as four alcoholic beverages over the course of two hours. And the amounts matter: one glass of wine in a balloon wine glass is actually two alcoholic beverages in quantity. One margarita at most restaurants contains three or four drinks worth of alcohol. I tend to think of binge drinking as what I did with red Solo cups of stuff we called PJ at frat parties back in college. (Don't judge.) But the amount I sipped at book club meetings in my first year of teaching would have qualified too.

As new research emerges, we can be safer for the coming generations. In other words, don't feel guilty if you didn't abstain from alcohol in previous pregnancies. My parents smoked cigarettes, including around us kids, as I grew up. (That said, I remember being so proud of mom when she kicked the habit while I was in upper elementary school!) We wouldn't do that now because we know it's not good for kids, but I don't expect my parents to feel guilty about the choices they made before research proved them unwise.

So what do we do with this information?

First, I think doctors need to be having frank conversations about alcohol with all their female patients who are of child-bearing age.

What Parents of Special-Needs Kids Need to Know About Grief, Faith and Hope
Key Ministry
Follow Us
Grow Daily with Unlimited Content
Uninterrupted Ad-Free Experience
Watch a Christian or Family Movie Every Month for Free
Early and Exclusive Access to Christian Resources
Feel the Heart of Worship with Weekly Worship Radio
Become a Member
No Thanks