Five Things Forgiveness Is NOT 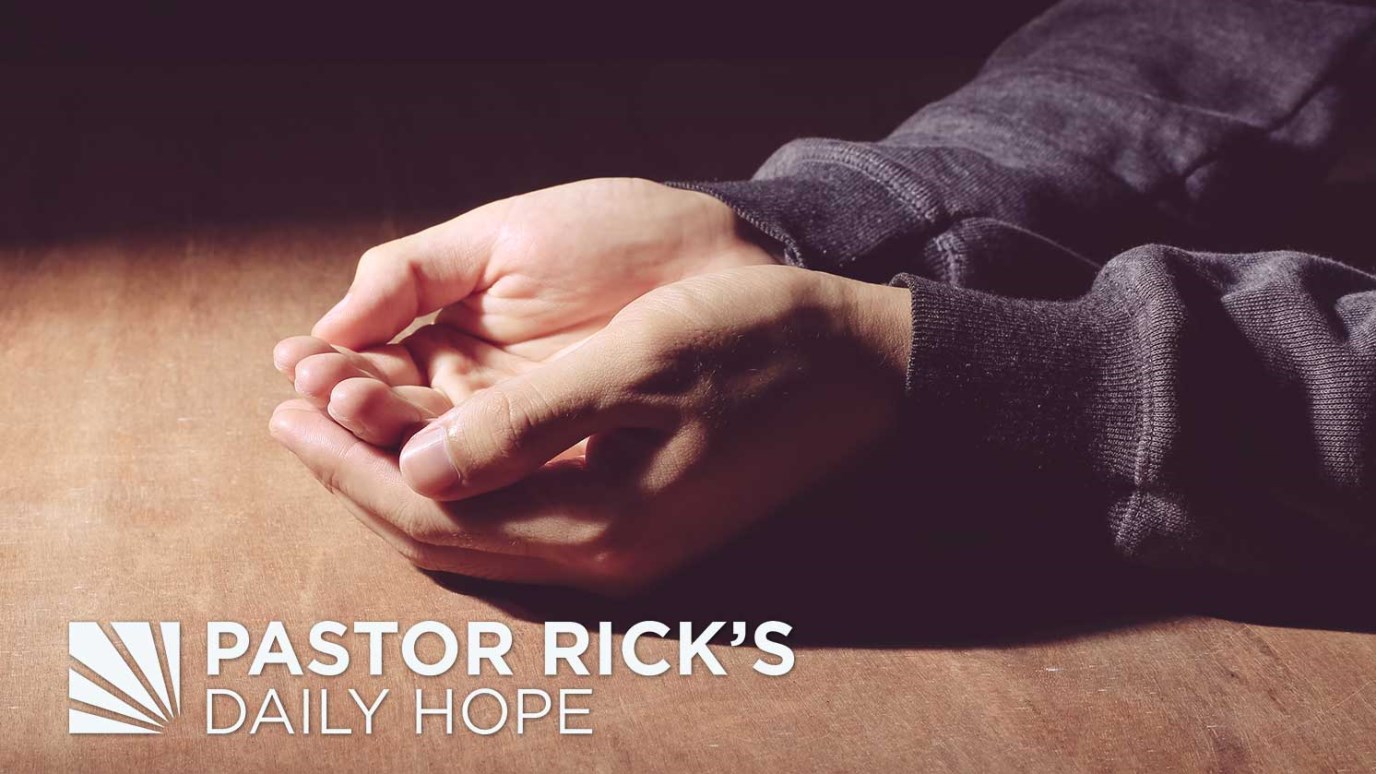 There’s a lot of faulty thinking about forgiveness. Before you consider what forgiveness really is, you have to figure out what it's not.

"Love isn’t selfish or quick tempered. It doesn’t keep a record of wrongs that others do” (1 Corinthians 13:5b CEV).

There’s a lot of faulty thinking about forgiveness. The act of forgiveness gets watered down. It gets abused. It gets cheapened.

What is forgiveness really? Take a quick test by answering “true” or “false” to the following statements:

1. People should not be forgiven until they ask for it.

2. Forgiveness includes minimizing the offense and the pain that was caused.

4. You haven’t really forgiven until you’ve forgotten the offense.

5. When I see someone else hurt, then it is my duty to forgive the offender.

If you study the Bible, you’ll discover that all five of those statements are false.

2. Forgiveness is not minimizing the seriousness of the offense. There is a big difference between being wounded and being wronged. Being wounded is something that is accidental and does not require forgiveness. When you are wronged, someone intentionally meant to hurt you, and that requires forgiveness.

3. Forgiveness is not resuming a relationship without changes. The Bible teaches that forgiveness and restoring relationship are two different things. Forgiveness is instant. Trust must be built over a long period of time. Forgiveness is your part in reconciliation. But for a relationship to be restored, the offender has to do three other things that are unrelated to forgiveness: Demonstrate genuine repentance, make restitution whenever possible, and rebuild your trust by proving he or she has changed over time.

The key isn’t forgetting. The key is learning to see it through the lens of grace and God’s sovereignty and discovering how He can turn even bad things into good in your life if you’ll trust Him and respond in the right way.

5. Forgiveness is not my right when I wasn’t the one that was hurt. Only the victim has the right to forgive. You can’t forgive people who haven’t hurt you.

-- Does it make it easier to forgive someone when you consider that forgiveness is unconditional? Why or why not?

-- Of the five things forgiveness is now, which do you struggle with the most? Explain why.

-- How do you think God can use your experience of being wronged to help others?

Maturity - In His Timing
Dr. Bill Bright
Follow Us
Grow Daily with Unlimited Content
Uninterrupted Ad-Free Experience
Watch a Christian or Family Movie Every Month for Free
Early and Exclusive Access to Christian Resources
Feel the Heart of Worship with Weekly Worship Radio
Become a Member
No Thanks