Five Things Every Daughter Needs to Hear About Her Body 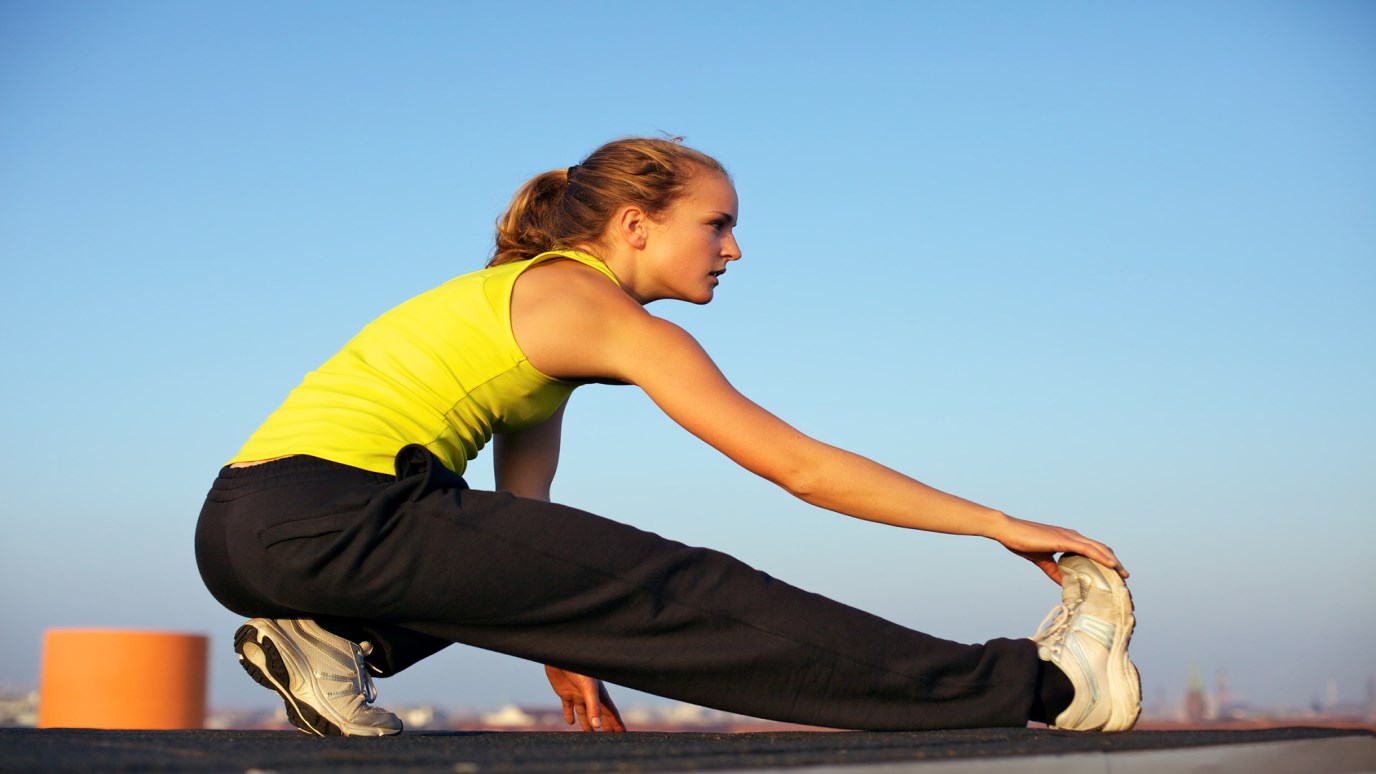 When we focus on body image, we squander the truth about ourselves and our children: we are made in God’s own image.

Body image is an issue that has transcended the eras. Different cultures and different fragments of time have varying ideas of what they consider beautiful or desirable. We live in a time now where, as a whole, our ideal for beauty is thinner than it has been for most of history, but as a whole, we are fatter then we have ever been. This tension is presenting parents with a modern day struggle that is rooted in ancient desires for beauty and the power that comes with that beauty.

That’s one of the many things that is so radical and transformational about the gospel. It turns the hierarchy of Money, Beauty, Power and Fame on its head. It transforms it into a system of vulnerability, humility, intrinsic value and freedom.

As Christians, our daughters (and sons) are just as likely to suffer from poor body image and its consequences (eating disorders, depression, promiscuity and suicide to name a few) as our secular community. It’s such a shame, because when we allow this to happen, we squander the truth that we have been given to steward. To that end, I give you this list of things daughters need to hear from us, their parents. The list is targeted at girls because they are statistically more likely to have issues with body image, but could also apply to sons (with adjustments made for physiology.)

Our daughters look to us, their parents, to reinforce and celebrate who God made them to be. Before we know it, they’ll be taking their cues from their friends and other outside influences. Let’s grab every chance we get to whisper into their hearts that they are beautiful, bought with a price, valuable and enough. They were created for God’s glory, He delights in them and so do we.