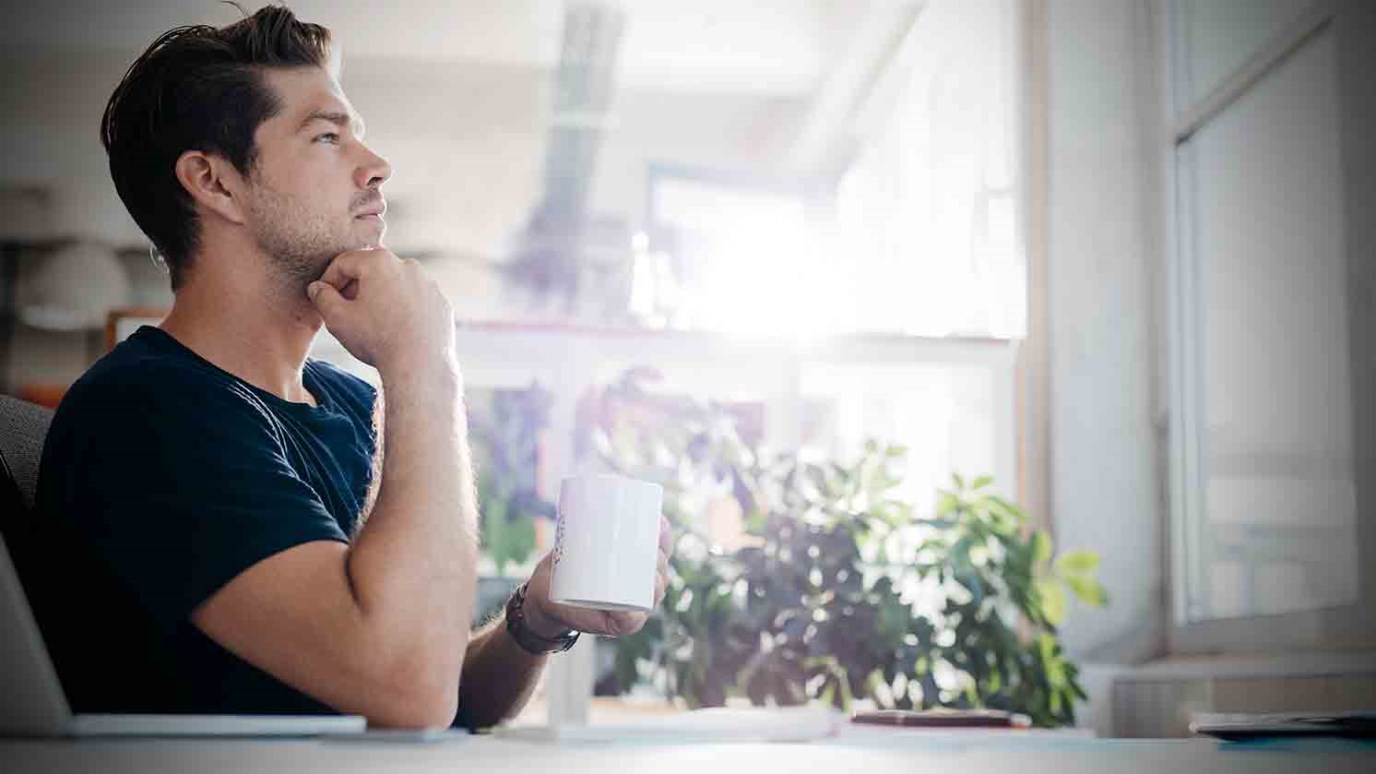 Regardless of your age or life-stage, making good choices isn't easy. Here are five steps to help.

Whatever path we have taken, we have to learn to be content.

Making choices is never easy, whatever stage of life we might find ourselves at. Whether we’ve just left college and are seeking that first step on the career ladder, or whether we’re well established in our job and contemplating moving to a new ladder altogether, it can be difficult to know the right way forward. But there are steps that we can take if we want to make good choices.