Five Skills Every Parent Needs to Have 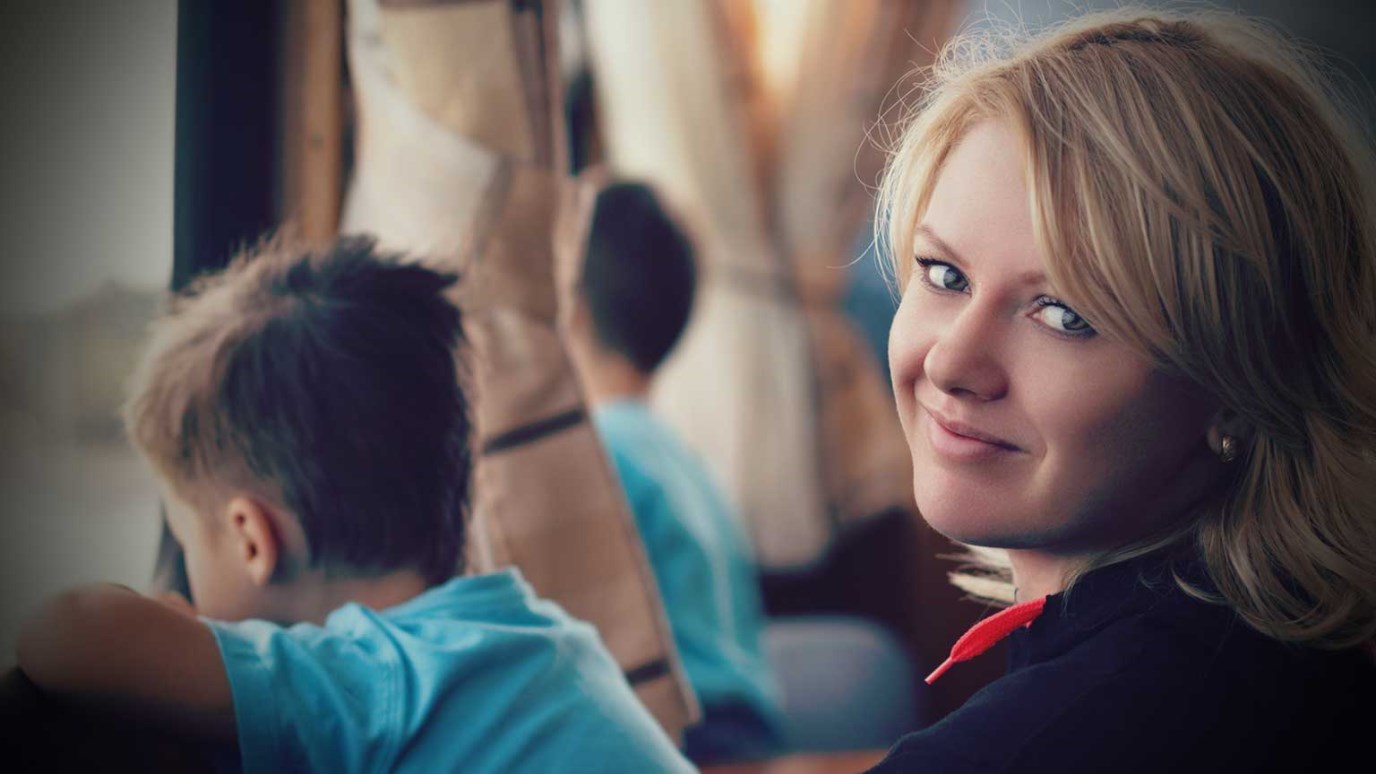 Parenting a teenager can make you feel like you’re stuck in a survival story. That’s why every mom and dad needs to load up on five skills that will make their family thrive.

Whether it’s Gilligan and the Skipper fashioning canoes out of coconuts or tales of explorers in the jungles of South America fighting off panthers, stories of survival are extremely fascinating. And let me tell you something; watch enough survival stories and you’ll start to pick up some handy tips. For instance, I now know how to make a workable compass out of a metal button, a blade of grass, and a pool of water. I also know how to deliver a baby in a taxicab (hopefully, I will never have to put that skill into practice).  But it’s survival skills like these that make the difference between life and being eaten by a bear.  If you have these tools and know how to wield them, you can survive any challenge that comes your way.

Parenting a teenager can feel like you’re stuck in a survival story. There are sand traps, pitfalls, and ferocious animals, and the farther you travel through the trial, the more lost you can feel. That’s why every mom and dad needs to load up on five skills that will not only help them endure the perils of adolescence, but make their family thrive in the process. These abilities are by no means an exhaustive list. But after decades of working with and ministering to teens and parents, I’ve pinpointed five key abilities that spell the difference between a family that survives and thrives, and one that is barely hanging on and looking for the rescue copter.

Know What You Believe

Winston Churchill, one of the greatest leaders in history, once said, “If you fail to plan, you’re planning to fail.”  To survive the perils of the teenage years, mom and dad need to know what they believe and plan accordingly.  You can’t wait till your daughter is standing at the door with her boyfriend to decide what the dating guidelines will be for your home.  Why wait until your teenage son sleeps in on a Sunday, to tell him that he has to attend church?  A primary skill in parenting is sitting down, discussing, and developing your beliefs about the various issues you’ll encounter with your teenagers.  Sooner or later you’ll have to deal with concerns about music, dating, schoolwork and finances, to name a few.  Planning ahead allows you to communicate guidelines to your kids early and often.  Then, when the issue comes up, everyone knows the rules and expectations for the home.

Know How to Communicate

Every parent of a teenager needs to be equipped with the skills of communication.  Now, some moms and dads may argue and say, “Well Mark, I am just not a very talkative person.” But here’s the reality—There’s no excuse for not communicating with your child.  Talking and conversation is necessary in reaching, teaching, and training your teenager.  And it doesn’t matter if you’re not a chatterbox, because it’s the quality, not the number of words that counts.

So how do you know if you are really communicating effectively with your teenager? Here are some questions to ask:

You can start by asking thoughtful questions like, “What is one thing about you that you wish I understood?” Or “If you could change one thing about me, what would it be?”  It may be difficult to listen to your teenager offer an honest opinion of your parenting, but hear them out.  Wouldn’t you rather have the opportunity to grow into the parent your child needs, instead of being a parent your child eventually tunes out?  Listen to what they are saying, engage them in conversation often, and give them a chance to speak.  This skill will strengthen your relationship with your child and help you avoid many of the pitfalls of adolescence.

Here’s a guarantee; your child will make mistakes.  If they don’t, you either don’t know about their slip-ups, or they may not be human!  That’s because we all mess up, especially teens.  But a necessary skill for every parent is grace.  It’s allowing your child to make a mistake and learn from it, while still supporting and encouraging him.

When a teenager screws up badly, it’s tempting to toss them in their room, throw away the key, and only let them re-enter to society when they turn 35.  But look at it this way: Often, the consequences of a mistake make a better teacher than any lecture or advice we can give.  And if we don’t allow our children to make mistakes, we are essentially telling them that perfection is required in our house.  And who can live up to that standard?  So allow for slip-ups, errors, and mistakes in your child’s life.  When they happen, don’t rub it in or say, “I told you so” and pack on the guilt.  Give your teens the chance to pick themselves up, dust off, and try again.

Parenting is hard.  There’s no way around it.  But just because your family might be going through a rough spell, doesn’t mean you have to turn your home into a funeral parlor!  Mom and dad; you need to the skill of humor to make it through adolescence.  I’m sure the gaping hole in the drywall from that living room wrestling match didn’t look so funny when it happened.  But develop the ability to laugh, make jokes, and see the fun in parenting.  The wall can be repaired, but the emotional damage of an uneasy or tense home is not easily fixed.  The atmosphere you create in your home is a magnet for your kids that can either draw them in or push them out the door.  So make your home a place where laughter is encouraged, joy is found, and fun is had regardless of the circumstances.  Use humor to sidestep some of the pains, hurts and disappointments of parenting, and you and your teen will be happier for it.

This skill can be especially hard for dads.  We show our love through our actions and in how we care for our families.  But teens need to hear how much we care for them.  They need the words of love to come directly from our mouths.

Maybe you don’t have all five of these skills fully developed yet.  That’s okay.  It means you’re normal!  We’re all in the process of growing and maturing right alongside our teens.  So allow yourself some grace in these areas.  Parenting is an ongoing process, but the steady practice of these skills will have you surviving the pitfalls and snares of adolescence and coming out the other side in one piece.

Transforming Your Home into a Safe Harbor
Mark Gregston

A Cry for Parental Health
Dr. Tim Elmore
Follow Us
Grow Daily with Unlimited Content
Uninterrupted Ad-Free Experience
Watch a Christian or Family Movie Every Month for Free
Early and Exclusive Access to Christian Resources
Feel the Heart of Worship with Weekly Worship Radio
Become a Member
No Thanks