Five Scriptural Prayers for Your Son 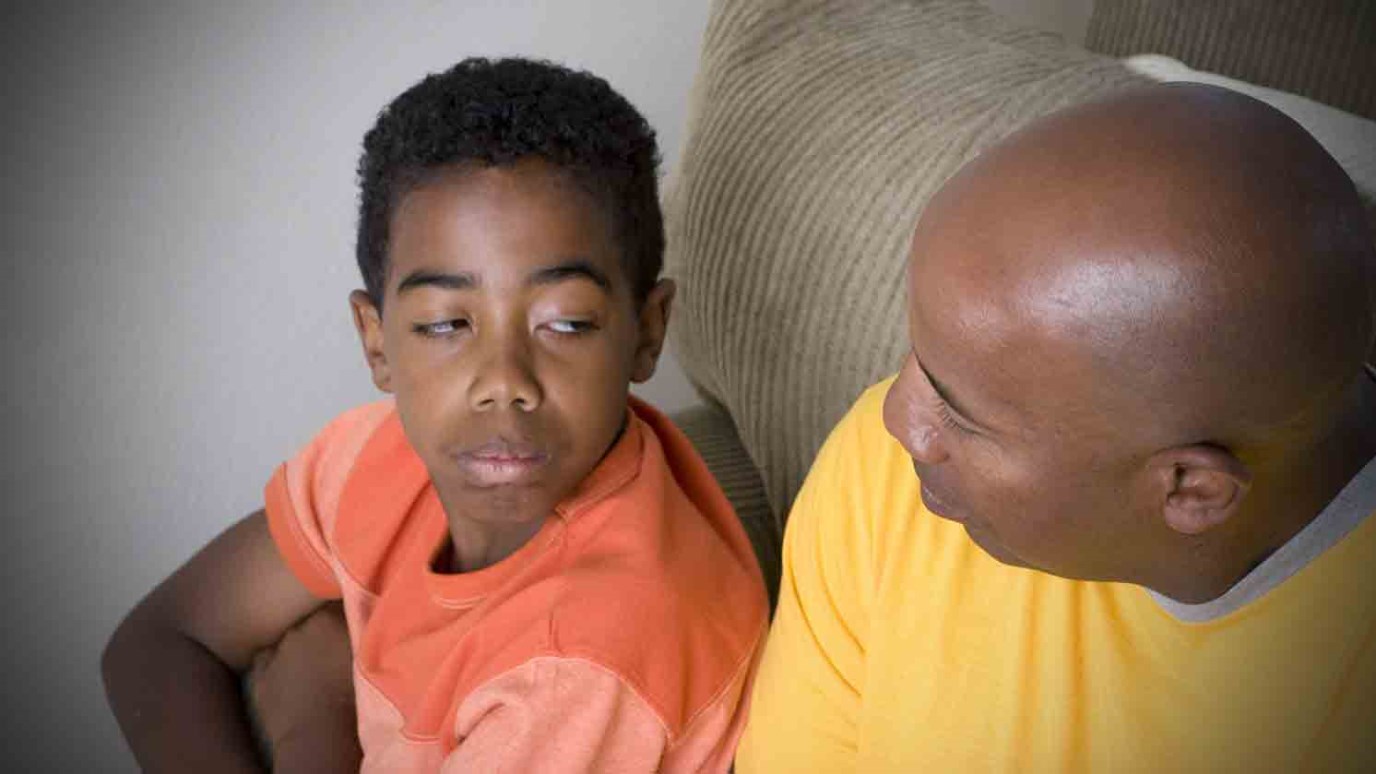 Have you ever felt like you and your son aren't on the same team anymore, constantly arguing and butting heads?

"For we do not wrestle against flesh and blood, but against the rulers, against the authorities, against the cosmic powers over this present darkness, against the spiritual forces of evil in the heavenly places." Ephesians 6:12 (ESV)

He looks at me with a "heels dug in" kind of glare. I know if I said, "The sky is blue on a sunny day," he would try to prove me wrong.

Sometimes, I don't feel like we're on the same team anymore, my son and I, and it breaks my heart.

On days like today, when he's arguing with everything I say and trying his 8-year-old best to do things his way, it seems I'm fighting against him—like there's a war going on in my house between me and my son—a distance between us I want to bridge no matter the cost.

I know from my education that this process of differentiation is pretty normal. Boys ache for independence from mama and feel ready to "boldly go where no man has gone before." They want to be strong, assert their opinions and explore their own ideas.

Unfortunately, at my house, we're currently living in the in-between season, where ideas abound before my son is mature enough to handle the responsibilities that go along with them.

And so we butt heads.

Sometimes, I'm tempted to let our circumstances tell me my son is the enemy—he's the one I'm fighting. But then I remember Ephesians 6:12, "For we do not wrestle against flesh and blood, but against the rulers, against the authorities, against the cosmic powers over this present darkness, against the spiritual forces of evil in the heavenly places."

When the days of mothering grow long and make a girl weary, and when what you really want to do is lock your son in his room and throw away the key, it's good to remember this:

Your son is not your enemy. But there is an enemy.

That's right. Our sons have a real enemy, one that wants to steal, kill and destroy them (John 10:10). Thankfully that enemy, according to the Word of God, has an opponent who's a force to be reckoned with.

And me. And all moms who are willing to get on their knees and cry out for the hearts of their sons. James 5:16b says, "The prayer of a person living right with God is something powerful to be reckoned with" (The Message).

The best way we can enter the battle for our sons is on our knees, so let's start fighting for them right now. Here are five powerful prayers you can use today to fight for the heart of your son:

Heavenly Father, thank You for giving us the tools of Your Word and prayer to fight the battle for our sons' hearts. Help me see who our real enemy is when we are in a conflict. May You be glorified in all I do. In Jesus' Name, Amen.

Reflect and Respond:
The next time you feel as if you and your son aren't fighting on the same team, stop and ask yourself these questions:

Who is my real enemy, and how is he influencing our hearts in this moment?

Given our current situation, what Bible verses can I pray right now over my son?

Galatians 6:9, "And let us not grow weary of doing good, for in due season we will reap, if we do not give up." (ESV)

Parenting with Grace
Dr. Tim Kimmel
Have you ever asked, "Why, God?"
Emily Manke
Follow Us
Grow Daily with Unlimited Content
Uninterrupted Ad-Free Experience
Watch a Christian or Family Movie Every Month for Free
Early and Exclusive Access to Christian Resources
Feel the Heart of Worship with Weekly Worship Radio
Become a Member
No Thanks