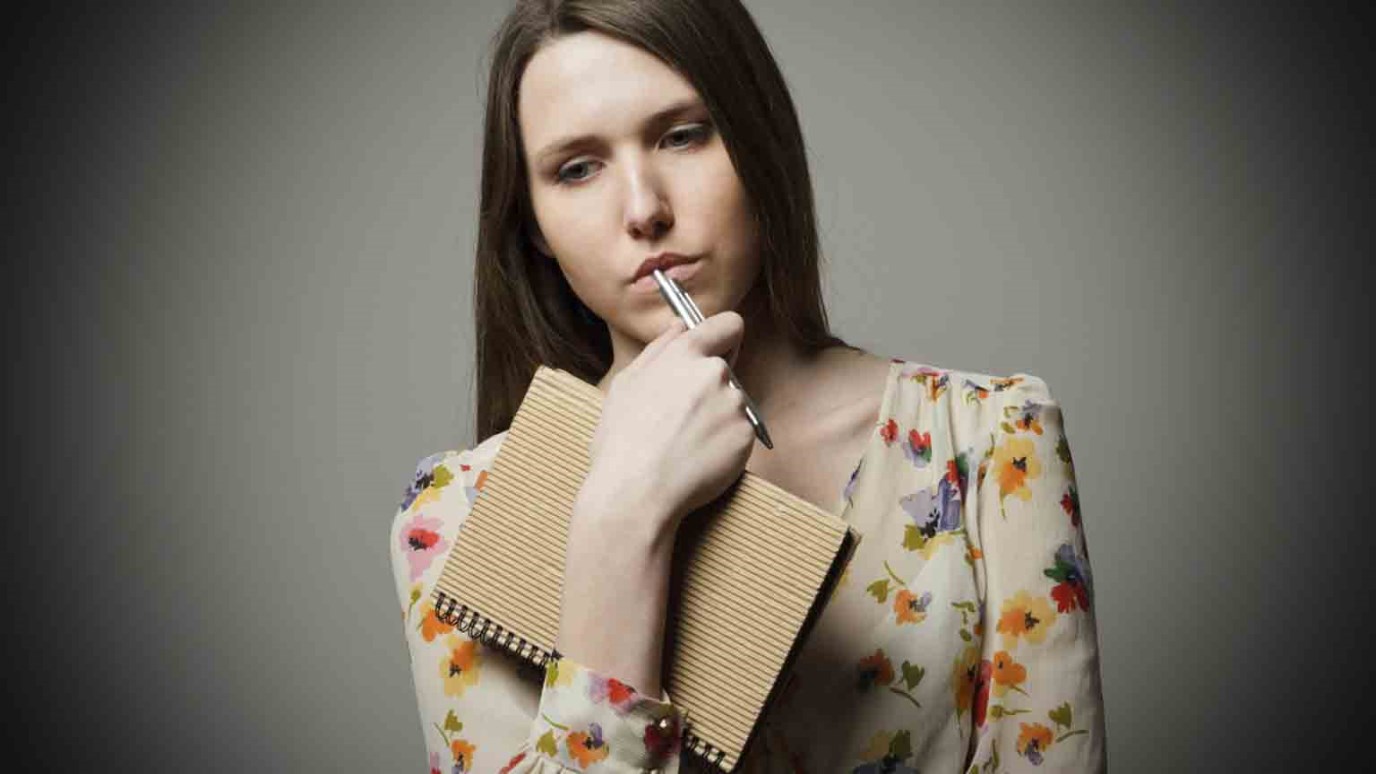 Michael McKinley suggests five reasons that churches and church members don’t share the gospel as part of their normal course of life.

The New Testament compels God’s people to take the gospel out into the world. Jesus gave his disciples a standing order to go and make disciples (Matt. 28:19). He told them that they would become fishers of men (Matt. 4:17). Peter advised the churches of Asia Minor to be ready with an answer when people asked them about their hope (1 Pet. 3:15).

But it seems like something has gone wrong. Many Christians do not live like fishers of men. Not many people ask us about the hope that we have in Christ, and when they do we’re not really ready to give an answer. Evangelical churches talk a lot about evangelism, but according to popular surveys and anecdotal impressions most church members don’t share their faith very often.

WHY DON’T WE EVANGELIZE?

I’d like to suggest five reasons that churches and church members don’t share the gospel as part of their normal course of life. Other articles in this Journal suggest ways to remedy this situation, but for now let’s stick with diagnosing the problem.

First, churches isolate Christians from unbelievers. Simply put, a lot of Christians don’t know any unbelievers. Though our daily lives put us into regular contact with many people who don’t know Jesus, it’s easy to go through life without having close relationships with any of them.

Churches enable this isolation in a couple ways. Many churches run a host of weeknight programs and then define being a good church member in terms of attendance at those programs. As a result, the calendars of many Christians are filled up with church activities and there is little time to have neighbors and co-workers into their homes.

In addition, some congregations cultivate hostility toward the world. As our culture becomes more explicitly hostile to Christianity and biblical morality, it’s easy to allow a bunker mentality to set in. When that happens, the outside world becomes a boogeyman and the way for God’s people to be holy is to keep their distance from it. So Christians live lives on parallel tracks from the world, with their own schools and businesses and sports leagues and scouting programs, but very few chances to build relationships with unbelievers.

2. We believe that evangelism is extraordinary

A second reason Christians don’t evangelize is that we believe it’s extraordinary. We suspect that evangelism is only for those who have the gift of evangelism, or for pastors and other professional Christians. And so they simply don’t feel like they are capable of sharing the gospel. From time to time people in my congregation will bring their friends or family to me so that I can tell them about Jesus, and I have to challenge them to step up and do it themselves! After all, in Acts 8:1-4 it’s not the apostles but the “normal” Christians who take the message about Jesus out of Jerusalem and into the wider world.

3. Churches don’t talk about the cost of following Jesus

Third, our churches don’t talk about the cost of following Jesus. Yet evangelism will be costly. There’s really no way to tell people that you believe God took on human flesh by being birthed by a virgin and then, after dying on a cross, rose from the dead and soared back up to heaven without at least running the risk of losing their favor. But that’s okay. The apostle Paul says that God intentionally saves us in a way that will seem foolish to the “wise” of our world (1 Cor. 1:18-29). Our message will not be well received by those who are perishing, but will be like a stench in their nostrils (2 Cor. 2:14-16).

If I understand Paul correctly, it’s actually God’s plan for you to suffer some as you share the gospel. If you don’t agree, read through the book of Acts and just make a note of every time someone shares the gospel and something bad happens to them.

But many churches never confront their people with the reality that following Christ will cost them. We teach them that God is all about them and their sense of personal well-being. So when it comes time to pay the price and share the gospel, many of us simply aren’t willing to lose our reputations.

4. We look for immediate results

Fourth, we look for immediate results. Of course, it’s easy to become discouraged about our evangelism. Maybe we read a book or listened to a sermon and went out and shared our faith, only to grow discouraged when nothing visibly happened. I think many Christians have simply given up on evangelism because they made an effort and didn’t see any results.
But we simply aren’t in a position to judge what God is doing in any given situation. It may be that in God’s plan we are supposed to be the first in a long line of people who evangelize a person before they come to Christ. I can think of plenty of examples of evangelistic conversations and efforts that seemed like a waste at the time. It was not until much later that I found out that the person had come to Christ.

The gospel is the power of God for salvation (Rom. 1:16), and the word of God is alive and powerful (Heb. 4:12-13). We must cultivate confidence that the Lord who causes the growth will accomplish his redemption. He will save souls. He often does not do it according to our timetables, and he may not choose the people we would choose. But he will use us if we are faithful.

5. We aren’t clear on the message

A final reason we don’t evangelize is that we aren’t clear on the message. When someone asks to join our church, one of the things that I ask is for them to briefly summarize the gospel message (think 60 seconds). And I am consistently surprised by how many Christians find it difficult to do that. It’s not that they don’t believe the gospel—they do. It’s not that they are ignorant—many of them know their Bibles very well. And while they might be nervous or surprised by the question, it’s still a disturbing trend. There’s no way to share the gospel if you aren’t prepared to share the gospel.

God’s Love and Its Impact on Others
Jonathan Falwell

The Courage to Live
Mike Glenn

Where Did the Pigs Go?
Thistlebend Ministries
Follow Us
Grow Daily with Unlimited Content
Uninterrupted Ad-Free Experience
Watch a Christian or Family Movie Every Month for Free
Early and Exclusive Access to Christian Resources
Feel the Heart of Worship with Weekly Worship Radio
Become a Member
No Thanks