Five Qualities Google Looks for as They Hire New Grads 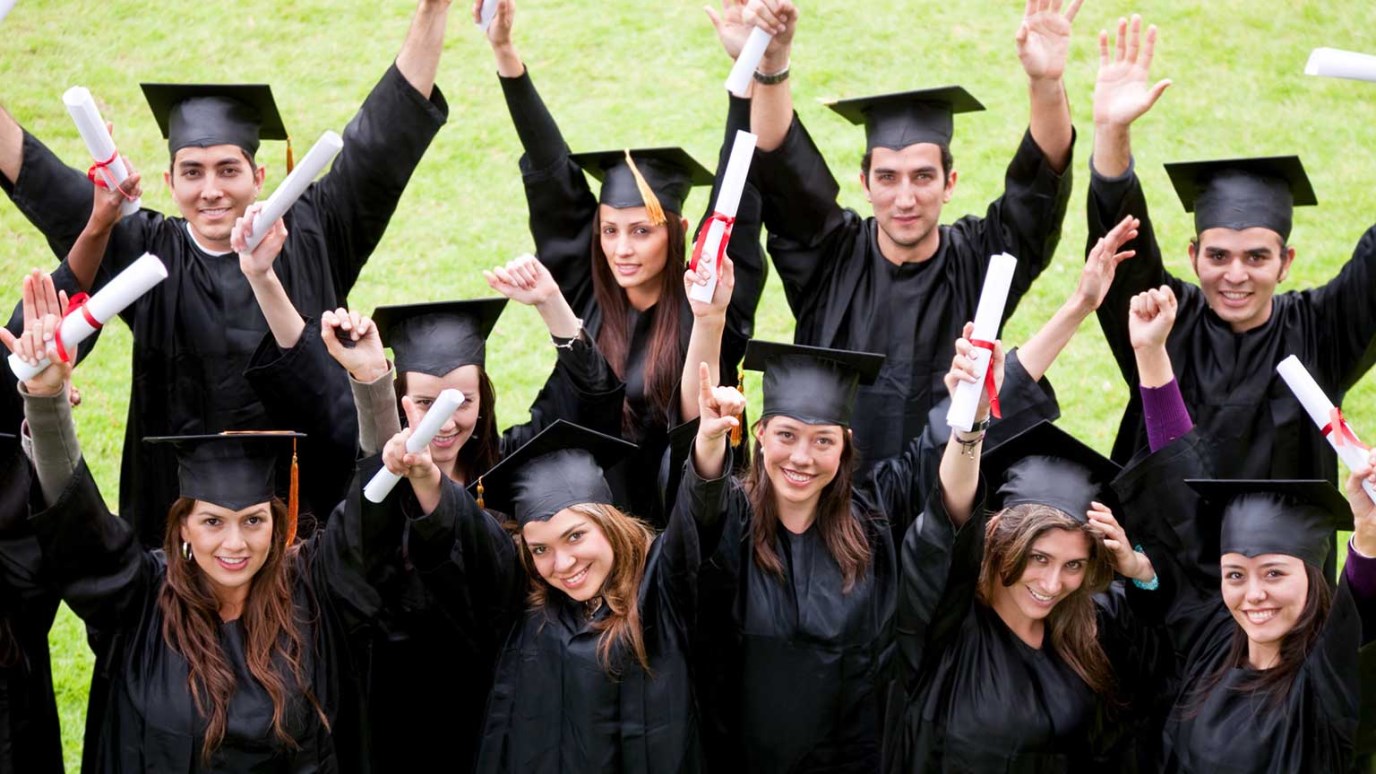 The Internet-giant, Google, recently acknowledged the qualities they consider when hiring a new graduate. You might be surprised to learn that what they look for has nothing to do with GPA or which school the student graduated from!

Once students finish school, do you ever wonder: Did we prepare them for a career in the real world…or for more school?

Tune in all teachers, coaches, parents and employers. One of America’s most admired companies, Google, recently acknowledged what they look for when they hire a graduate. It actually has nothing to do with GPA or what school they graduated from.

“There are five hiring attributes we have across the company,” explained Bock. “If it’s a technical role, we assess your coding ability, and half the roles in the company are technical roles. For every job, though, the No. 1 thing we look for is general cognitive ability, and it’s not I.Q. It’s learning ability. It’s the ability to process on the fly. It’s the ability to pull together disparate bits of information. We assess that using structured behavioral interviews that we validate to make sure they’re predictive.”

The second, he added, “is leadership — in particular, emergent leadership as opposed to traditional leadership. Traditional leadership is: were you president of the chess club? Were you vice president of sales? How quickly did you get there? We don’t care. What we care about is, when faced with a problem and you’re a member of a team, do you, at the appropriate time, step in and lead. Just as critically, do you step back and stop leading; do you let someone else? Because what’s critical to be an effective leader in this environment is you have to be willing to relinquish power.”

Third and fourth are humility and ownership. “It’s feeling the sense of responsibility, the sense of ownership, to step in,” Bock said, to try to solve any problem — and the humility to step back and embrace the better ideas of others. “Your end goal: is what can we do together to problem-solve. I’ve contributed my piece, and then I step back. And it is not just humility in creating space for others to contribute, it’s “intellectual humility. Without humility, you are unable to learn.” It is why research shows that many graduates from hotshot business schools plateau. “Successful bright people rarely experience failure, and so they don’t learn how to learn from that failure,” said Bock.

Finally, hunger. The passion to be a life-long learner. To be teachable. Poor hires “commit the fundamental attribution error, which is if something good happens, it’s because I’m a genius. If something bad happens, it’s because someone’s an idiot or I didn’t get the resources or the market moved…What we’ve seen is that the people who are the most successful here, who we want to hire, will have a fierce position. They’ll argue like h***. They’ll be zealots about their point of view. But then you say, ‘here’s a new fact,’ and they’ll go, ‘Oh, well, that changes things; you’re right.’” You need a big ego and small ego in the same person at the same time.

Horace Mann, the founder of the American public school system, first called his schools, “Normal” schools, because their purpose was to prepare kids for the norms of society. I think Google may have put their finger on the norms of 21st century society. Are we getting our students ready for it?