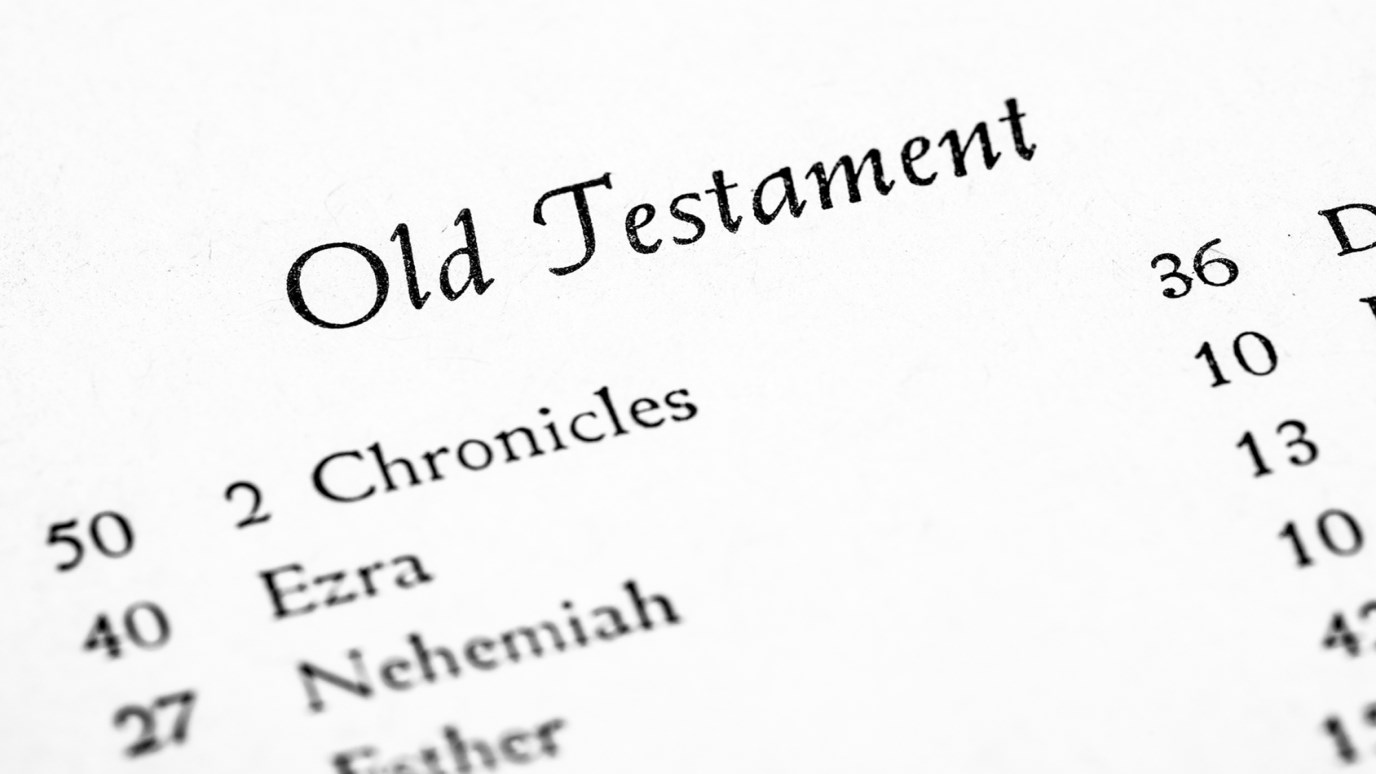 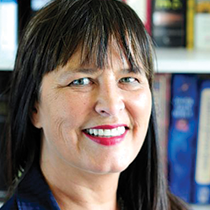 Retha Groenewald explores the Old Testament to illustrate how God spoke to Israel through His prophets.

The two main reasons for the captivity of Israel and later Judah were idolatry and failure to observe the Sabbaths for the land (Leviticus 25:1-7; 26:2-35). Israel couldn’t claim that they were caught unaware when exiled, because there were ample warnings throughout the years. The 70 years of captivity of Judah coincided with one year for each Sabbath they failed to observe. This disobedience began during the reign of King Saul.

The Lord spoke to Israel through His prophets. The prophets of God had seen and warned the rulers of Judah, of the day when the Babylonian army would destroy the temple and Jerusalem, and take the people of Judah captive. Their rulers did not listen and continued with their lives of idolatry, immorality and injustice toward the poor.

Moses warned the people of Israel that they would be delivered into the hands of their enemies if they did not keep the Sabbaths of the Lord (Deuteronomy 28:49, 64; 29:28; Leviticus 25:5-6).

Micah, a contemporary of the prophet Isaiah, proclaimed in Micah 4:10 the capture of Israel by Babylon as well as their rescue.

Habakkuk in Habakkuk 1:12-17 could not understand how God could use the godless Babylonians to discipline his own people.

Jeremiah prophesied 23 years to his people to no avail. His own people beat him, put him in stocks, threw him down a cistern, placed him in jail; they did everything to Jeremiah except to listen to what the Lord was warning through his messenger. Jeremiah lived to see the fulfilment of his own prophecies in Jeremiah 20, 25 and 27, and also those of other prophets of God.

Jeremiah obeyed the Lord despite the brutal and adverse reaction he received from his own people. King Zedekiah had the choice to listen to the Lord’s warnings, have remorse, repent and to lead Israel back to the Lord. Unfortunately he preferred to listen to the false prophets and he paid dearly for that.

Years ago when King Hezekiah ruled, messengers from Babylon came to visit him. He was very proud of Israel and King Hezekiah showed them everything, all the treasures of the land. When Isaiah heard about this, he prophesied in Isaiah 39:5-8 that everything King Hezekiah so proudly displayed to the Babylonians would be taken away by them along with his countrymen.

Isaiah prophesied the capture of Daniel.

Isaiah prophesied about Cyrus the Persian in Isaiah 44:28-45:4 more than 100 years before Cyrus was born.

They were warned, they did not listen and then it happened. In the third year of King Jehoiakim’s reign, Nebuchadnezzar, ruler of Babylon, besieged Jerusalem. Daniel 1:1-2 tells us that it was the Lord God who delivered Judah into the hands of their enemy. The treasures of the temple and the palace were taken to Babylon along with the captives.

One of the captives was Daniel.

Dwell in the House of the Lord
e3 Prayers

The Battle Belongs to the Lord
Wendy Pope

Part 1: She Clothes Her World in Salvation
Bobbie Houston