Five of the Worst Natural Disasters of 2013 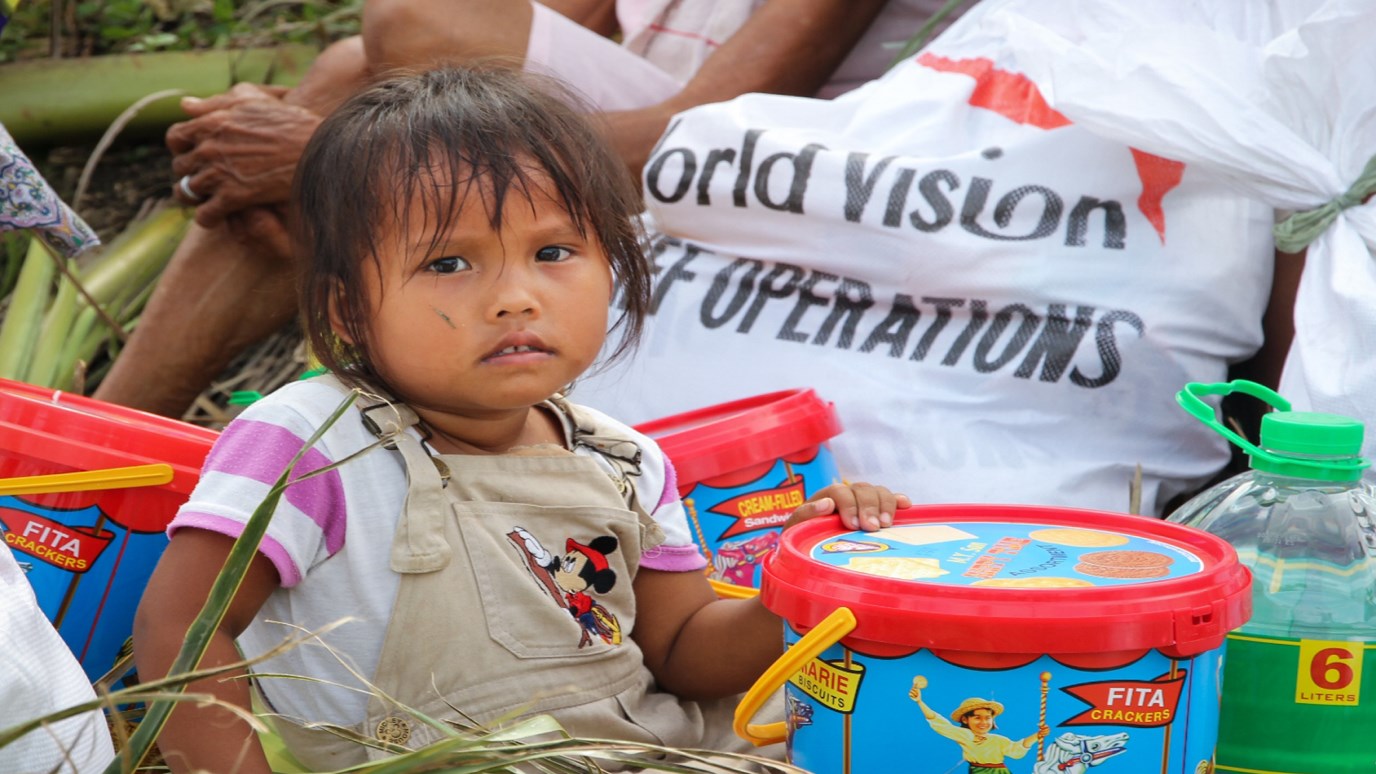 Here’s a look at a few of the natural disasters that demanded a significant humanitarian response in 2013.

From quick-striking monster typhoons to slow-onset drought, natural disasters impacted the lives of millions of people around the world in 2013. Here are five of the worst.

The 13-foot storm surge and up to 235-mph wind gusts largely wiped out coastal cities and destroyed much of the region’s infrastructure, such as roads, water and sanitation systems, and telecommunications lines.

“When you look at the mountains, they look bare and stripped of all vegetation,” Aaron Aspi, a World Vision communications officer, told ABC Radio on November 11 from northern Cebu.

After two months, World Vision had reached more than 526,000 people with emergency food and relief goods. Long-term recovery will focus on restoring shelter and livelihoods to get families back on their feet.

The strongest cyclone to hit India in 14 years, Typhoon Phailin affected the livelihoods of more than 13 million people in the country’s northeast.

Heavy rains and more than 150-mph winds brought widespread devastation. But fewer than 50 people died in the mid-October storm. Governments and aid organizations credited improved disaster preparedness and the early evacuation of about one million of the most vulnerable residents along the coast.

As Phailin approached, World Vision staff had provided megaphones, life jackets, flashlights, and ropes to community leaders, enabling them to warn residents and organize quickly. In the aftermath, the organization distributed emergency food and other supplies to families in Brahmapur, in Odisha state.

A massive tornado, packing 200-mph winds, raked a 12-mile path through the Oklahoma City area May 20, destroying homes and severely damaging two elementary schools. The twister killed 24 people, ABC News reported. The week before, as many as 10 tornadoes touched down in North Texas, killing six.

As part of a long-term recovery commitment, World Vision is partnering with local churches and organizations to help families rebuild their homes.