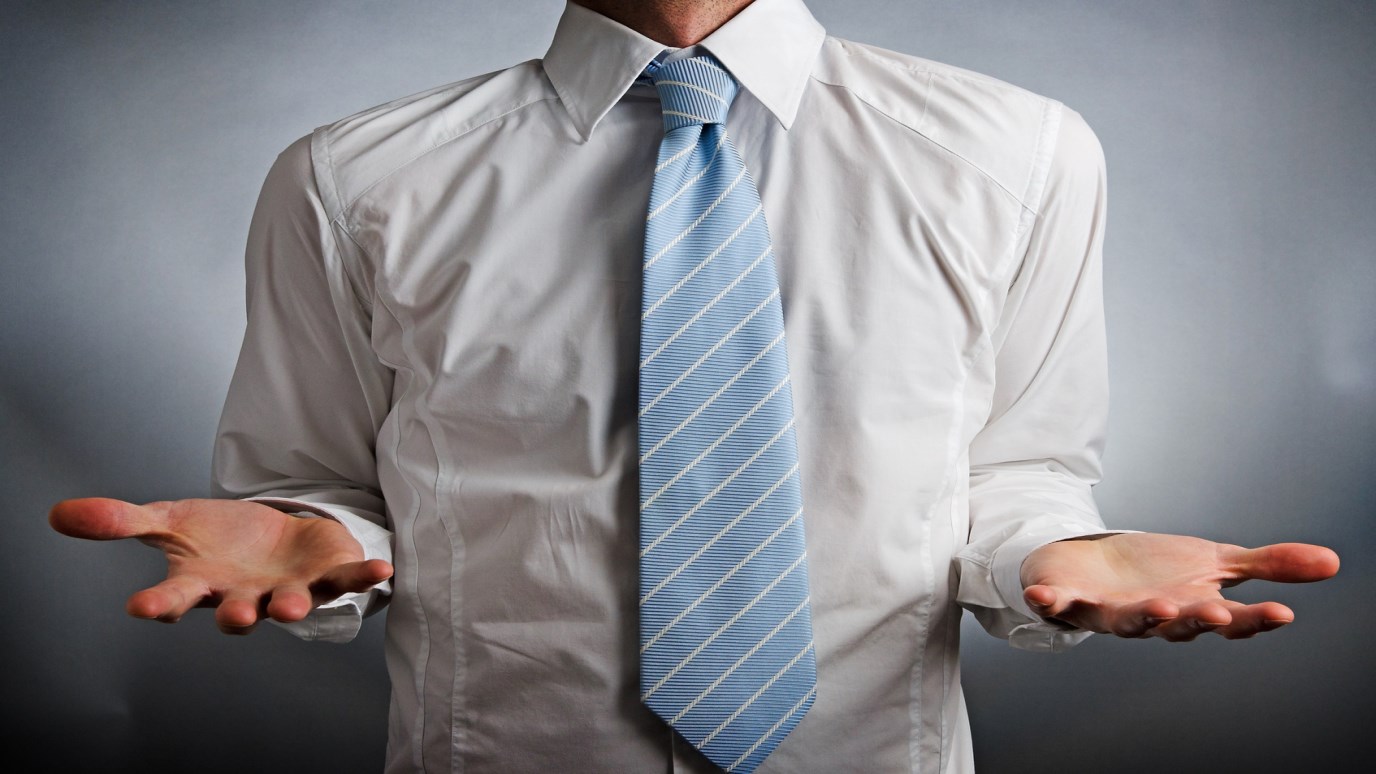 Tim Elmore shares five common mistakes that lead to the downfall of many newly launched companies.

It’s fun to start things. It’s a whole different issue to keep them growing over time. In our world today, “launching” is sexy and appealing; managing and supervising isn’t. That’s why three out of 10 new organizations don’t survive 2 years, half survive five years, two thirds don’t last ten years, and just 25% remain after 15 years or more.

So just what is it that founders have done that ruins their future? Below are examples of young leaders who refused the wisdom of experienced advisors and it cost them dearly.

1. As compensation went up, creativity went down.

Over time, Michael Dell, founder of Dell Computers, has laid waste to his namesake. Dell and financial supporters offered to buy the company for 40% lower than what it was worth when Dell returned as CEO in early 2007. Over three years, Dell made $21 million. He belongs to a group of founders of companies who showed great promise but were ultimately wrecked by poor decisions, legal problems, and a lack of innovation. Perhaps the greatest hallmark of these founders is that they appear to look out mostly for No. 1 rather than the interests of the company, including accepting excessive compensation. Steve Jobs, while not a model leader, took a $1 salary as he returned to the helm of Apple and insisted on innovation from his team. He got it and this spirit still leads Apple today.

2. Their blind spots rose as their accountability waned.

Andrew Mason, Groupon’s quirky founder and CEO, has stumbled repeatedly the past couple years. His company, which provides discounts and daily deals online, had to revise its financial reports in August 2011 after regulators took issue with its accounting methods. Groupon issued another revision to its financials in early 2012 as the company overstated its 2011 profit by more than $20 million. Consequently, the stock price has been declining. It’s roughly a quarter of its initial public offering price. In 2010, Groupon turned down Google’s offer to buy the company for up to $6 billion. Many say Mason isn’t mature enough to run a company of this size. For example, he was criticized for drinking beer at the company’s annual meeting and for his public gaffes. He seems to refuse accountability from experienced advisors.

3. They took risks without proportionate innovation.

Mike Lazaridis co-founded BlackBerry, formerly known as Research In Motion, in 1984 and served as co-CEO of the company, alongside Jim Balsillie, through January 2012. The two pioneered the smart-phone revolution. Lazaridis, however, failed to prepare BlackBerry for the upcoming competition from consumer-facing rivals. Among the largest mistakes marking the end of Lazaridis’ tenure was the failed BlackBerry PlayBook tablet, a four-day global service outage—leaving phones unable to browse the Internet or access emails and texts—and a focus on business professionals even as iPhones and Androids absorbed market share. In the third quarter of 2012, BlackBerry’s worldwide market share of mobile device sales, by operating system, was just 5.3%, down from 11% in the third quarter of 2011. You can’t take risks without introducing something new and fresh to the consumer.

Dov Charney started and ran American Apparel from his dorm room at Tufts University in the late 1980s. Twenty years later, in 2008, the apparel company had more than 6,700 employees and 197 stores worldwide. No doubt, Charney is a smart young man. But this did little to address problems plaguing the company. In 2009, the Immigration and Customs Enforcement agency said that a quarter of workers at the company’s Los Angeles manufacturing facility were illegal immigrants. In 2011, two sexual harassment lawsuits were filed against Charney. In December, a former store manager accused Charney of choking him and rubbing dirt in his face. Charney has denied all allegations. Now, the company struggles to stay afloat financially, running an operating loss in the last 12 months.

5. There was too much micro-managing and too little mentoring.

Eventually, almost all founders of organizations struggle with this one. They struggle to allow anyone to do things differently than they do. From Martha Stewart to Richard Schultze of Best Buy to young entrepreneurs launching companies today, they all have one thing in common: founders cannot be pushed out unless they are willing. So if they don’t mentor emerging leaders, eventually the organization rises and falls on one person. Further, if the leader micro-manages but doesn’t mentor and multiply themselves, trouble is sure to come.

The lesson? As a pioneer, you must exhibit creativity, character and consistency.