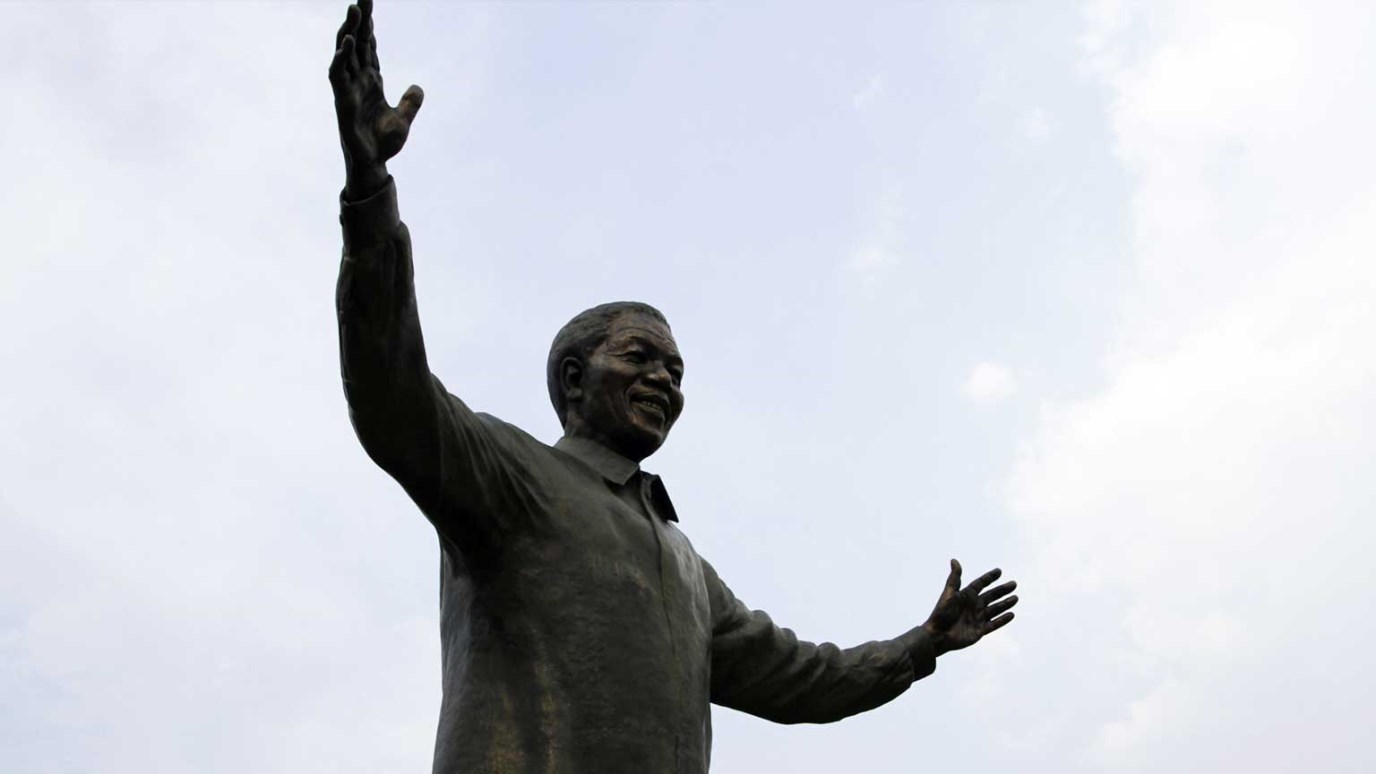 In 2013, our world lost one of its most influential leaders. Nelson Mandela, one of the heroic figures of the 20th century, whose battle against apartheid led to his imprisonment for 27 years, passed away peacefully in his home at 95 years old. He led his nation to freedom after his release from prison in 1990 and won a Nobel Peace Prize afterward, in 1993.

“The world’s favorite fairy tale,” Mr. Mandela’s friend and biographer Anthony Sampson once called his story. “The prisoner released from the dark dungeon, the pauper who turns out to be a prince, the bogeyman who proves to be the wizard.”

Interestingly, his leadership was full of paradox…that I believe we can learn from:

1. He was prepared for power…in a prison.

Mr. Mandela spent more than a quarter a century in prison. Ironically, this time in seclusion actually worked for the benefit of his cause. It gave him time to think, to plan and to be uninterrupted. In the most powerless context imaginable, he gained power. As Sampson wrote in Mandela: The Authorized Biography, “His unequaled period in jail had protected him from criticism and abuse and earned him credentials which no one dared question.”

2. He was narrow in his convictions…about being inclusive in his vision.

Mandela was no angel. According to his authorized biography, he was a distant father and was married three times. However, he was convinced of his global calling. His convictions were stubborn and narrow, often frustrating colleagues, pushing him toward nationwide freedom—yet they were all about a broad acceptance of everyone in the country. It’s an irony—leaders must be narrow to stay broad.

3. He was principled…yet pragmatic in his pursuit of his goal.

Over the decades, Nelson Mandela developed the principles he led by. At one point he embraced violence as a means to the end, but eventually discarded that belief, seeing that violence only begets violence. When he came to power, he saw he could utilize Rugby (a primarily white sport) to bring the nation together. His staff disagreed with his pragmatism, but saw his Rugby support reconcile countrymen and accelerate the cause of uniting South African citizens of all colors.

4. He was able to fully forgive opponents…but he never forgot.

Nelson Mandela never sought retribution after his release from prison, even though he now had power over his captors. He forgave them publically, but that did not mean he forgot his imprisonment. When asked why he wore colorful shirts all the time, Mandela replied, “You must remember, I was in jail for 27 years. I want to feel freedom.” His remembrance of the imprisonment gave him resolve the finish his job.

5. He patiently gave away time…which enabled him to time the revolution.

The Boston Globe reports, “It was a fairy tale of global import. Mr. Mandela’s release from prison on Feb. 11, 1990, marked the culmination of a worldwide upheaval that had begun the previous spring with the democracy movement in Tiananmen Square and continued with the fall of the Berlin Wall in November. ‘It was as if God had taken a hand—a new turn in world history,’ de Klerk confided to his brother.”

As a leader today, I am eternally grateful that a common man like Nelson Mandela modeled such leadership paradoxes in front of my very eyes. He was imperfect, but led a cause so noble, so divine, that some called him an “angel.”

I can only hope for such a title when I am finished.

Qualified Assistants
Dr. Gene A. Getz
Follow Us
Grow Daily with Unlimited Content
Uninterrupted Ad-Free Experience
Watch a Christian or Family Movie Every Month for Free
Early and Exclusive Access to Christian Resources
Feel the Heart of Worship with Weekly Worship Radio
Become a Member
No Thanks