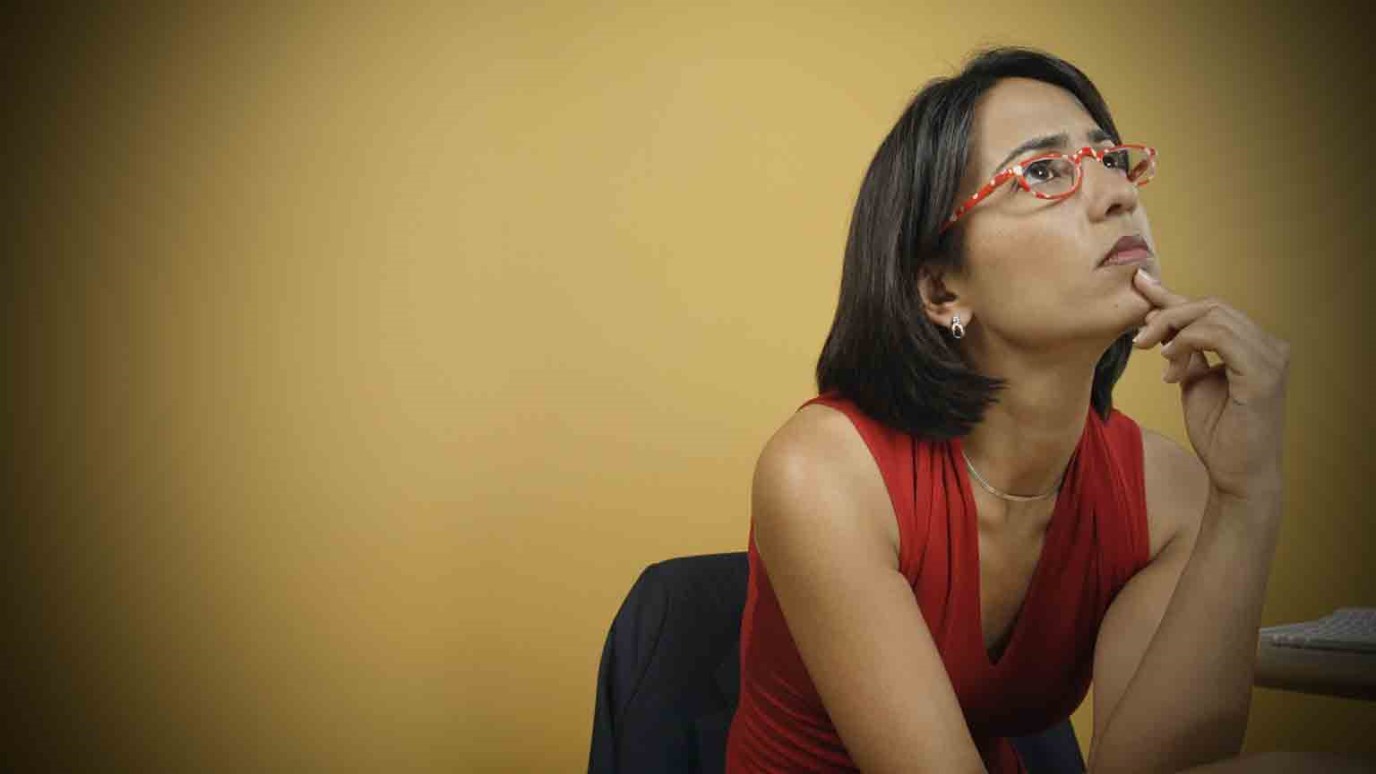 Learn five key points about the state of the evidence regarding Darwinian evolution in regards to human origins.

Recently I decided to re-read Science & Human Origins by Ann Gauger, Douglas Axe, and Casey Luskin. I have expressed my doubts about Darwinian evolution elsewhere, but I wanted to revisit one of the most concise and helpful books written by some experts in the field regarding human evolution. And for the record, I have read many books by Darwinists such as Why Evolution is True and The Greatest Show on Earth (which were both helpful and insightful).

One thing I appreciate most about Science and Human Origins is that, although the authors are “Darwin doubters,” they rely upon research from prestigious journals such as Nature and scholars from universities such as Harvard, Oxford, and Cambridge. They clearly have a bias (as we all do), but they write with charity towards those with whom they disagree. Even if you don’t believe in intelligent design, this is a book worth coming to grips with (not to mention it's short!).

They note five key points about the state of the evidence regarding Darwinian evolution in regards to human origins. None of these “prove” evolution is false. But they are important facts that often get overlooked or ignored by the rhetoric and intensity that often surrounds debate about our origins:

Adam and Eve have not been disproven by population genetics. Regarding the reliability of the studies that purportedly disprove the plausibility of Adam and Eve, Ann Gauger notes, “The equations used to reconstruct these trees, and to calculate ancestral population sizes, depend on simplifications and assumptions to make the mathematics tractable… These explicit assumptions include a constant background mutation rate over time, lack of selection for genetic change on the DNA sequences being studied, random breeding among individuals, no migrations in our out of the breeding population, and a constant population size. If any of these assumptions turn out to be unrealistic, then results of a model may be seriously flawed” (p. 112).

The Doctrine of Salvation
June Hunt

Where Did the Bible Come From?
Sean McDowell

Christ in the Gospel of Mark
Josh McDowell