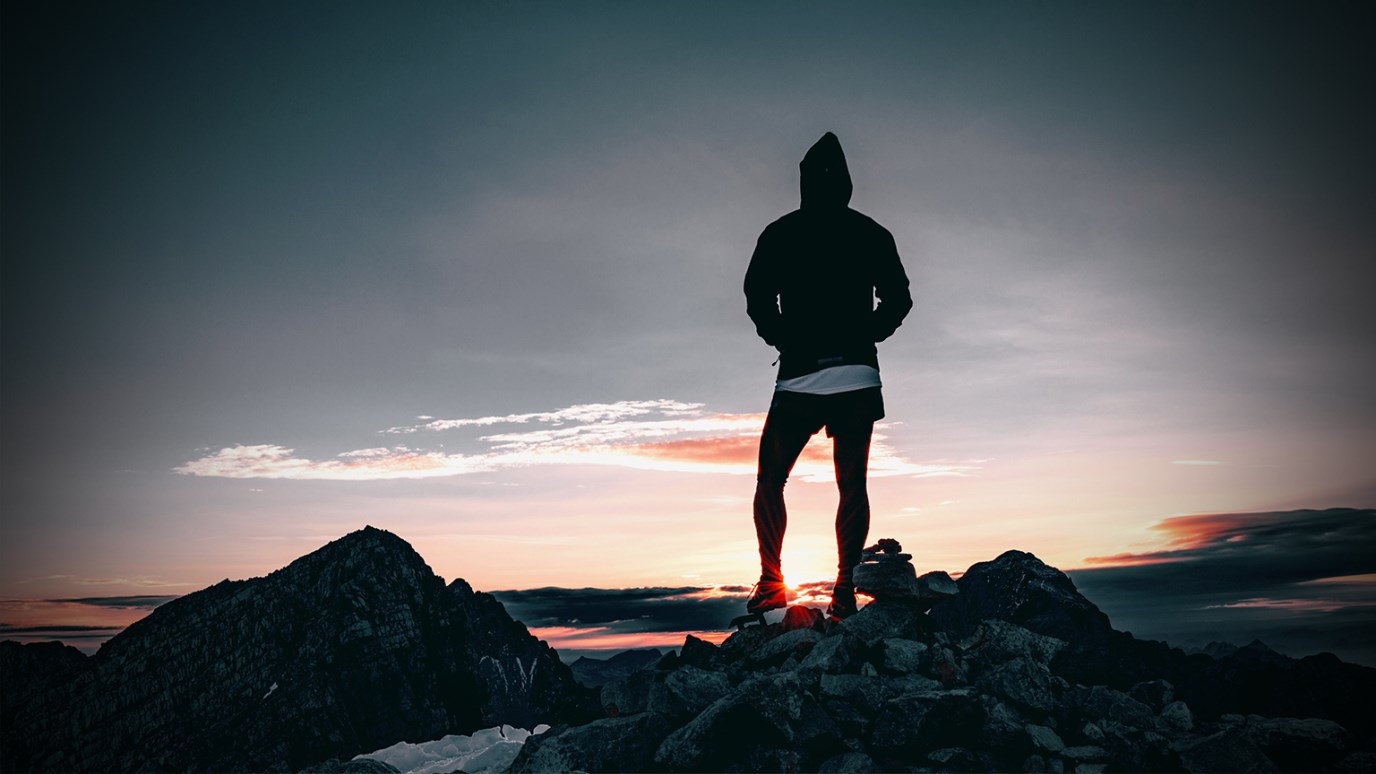 There are a lot of different techniques to grow into a more effective leader.

As any farmer knows, the growth of a crop only happens when the right ingredients are present. To harvest plentiful fields, the farmer has to begin by planting the right seed in rich topsoil where sunlight and water can help the seed to sprout, mature, and bear fruit. If any of the ingredients (seeds, topsoil, sunlight, or water) are missing, the crop won’t grow.

Growing as a leader also requires the proper ingredients. Unless the right attitudes and actions are cultivated an aspiring leader will sputter and fail rather than growing in influence. Let’s look at five basic qualities essential for growth in leadership.

Arrogance crowds out room for improvement. That’s why humility is the starting point for personal growth. As Erwin G. Hall said, “An open mind is the beginning of self-discovery and growth. We can’t learn anything new until we can admit that we don’t already know everything.”

Adopting a beginner’s mindset helps you to be teachable. Beginners are aware that they don’t know it all, and they proceed accordingly. As a general rule, they’re open and humble, noticeably lacking in the rigidity that often accompanies experience and achievement. It’s easy enough to have a beginner’s mind when you’re actually a beginner, but maintaining teachability gets trickier in the long term, especially when you’ve already achieved some degree of success.

Growth as a leader involves temporary loss. It may mean giving up familiar but limiting patterns, safe but unrewarding work, values no longer believed in, or relationships that have lost their meaning. Whatever the case, everything we gain in life comes as a result of sacrificing something else. We must give up to go up.

To keep learning throughout life, you have to be willing, no matter what your position is, to say, “I don’t know.” It can be hard for executives to admit lacking knowledge because they feel as if everyone is looking to them for direction, and they don’t want to let people down their people. However, followers aren’t searching for perfection in their leaders. They’re looking for an honest, authentic, and courageous leader who, regardless of the obstacles facing the organization, won’t rest until the problem is solved.

It took me seven years to hit my stride as a communicator. During those seven years I gave some boring speeches, and I felt discouraged at times. However, I was secure enough to keep taking the stage and honing my communication skills until I could connect with an audience. Had I been insecure, then the negative evaluations of others would have sealed my fate and I never would have excelled in my career.

Listen, learn, and ask questions from somebody successful who has gone on before you. Borrow from their experiences so that you can avoid their mistakes and emulate their triumphs. Solicit feedback and take to heart what you’re told. The criticism of friends may seem bitter in the short-term but, when heeded, it can save you from falling victim to your blind spots.

Knowledge has a limited shelf life. Unless used immediately or carefully preserved, it spoils and becomes worthless. Put the lessons you learn into practice so that your insights mature into understanding.

Our Labor in the Lord
Os Hillman

Seth Williams: Extraordinary Leaders Have This One Trait in Common
The Halftime Institute
Follow Us
Grow Daily with Unlimited Content
Uninterrupted Ad-Free Experience
Watch a Christian or Family Movie Every Month for Free
Early and Exclusive Access to Christian Resources
Feel the Heart of Worship with Weekly Worship Radio
Become a Member
No Thanks