Five Culture Killers in Your Organization 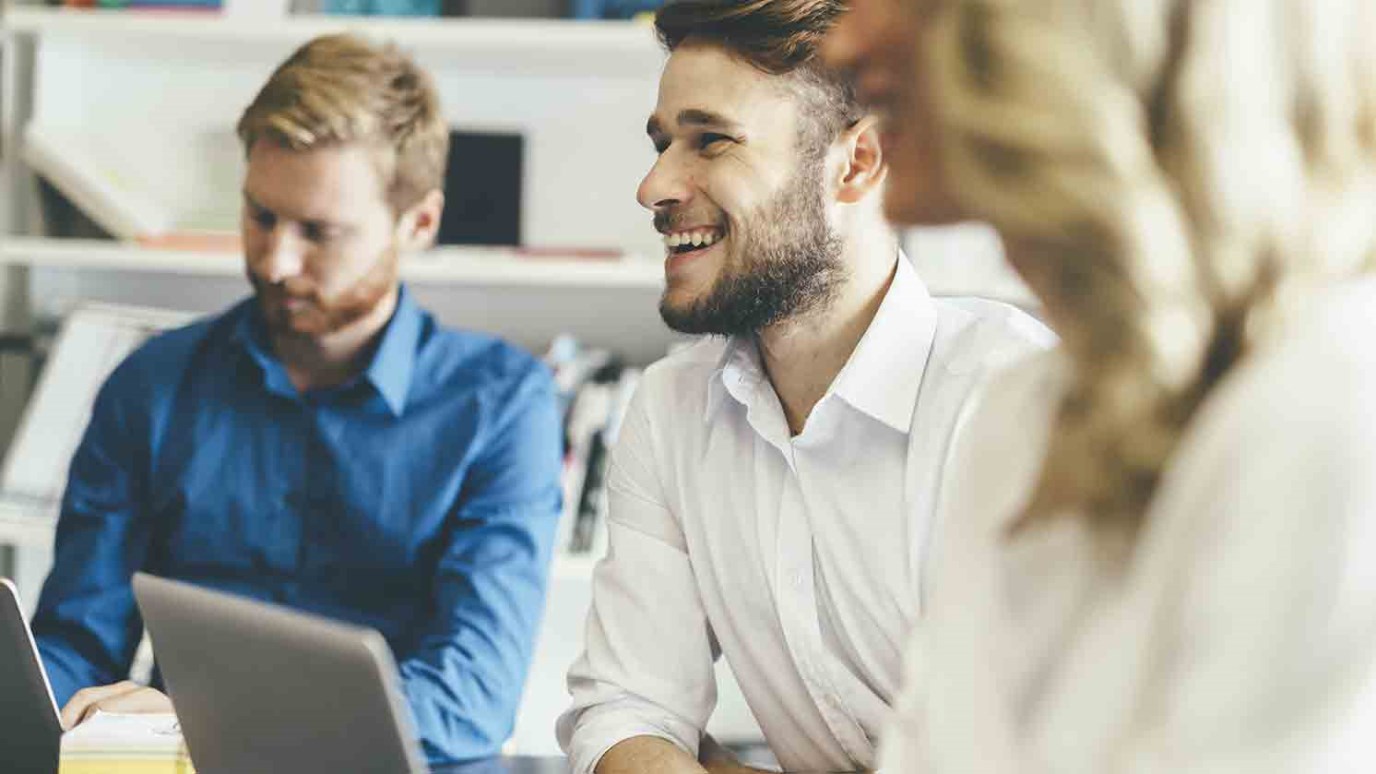 Things that kill culture are simple, often innocent behaviors that people perform, without anyone recognizing the cause.

I’ve said it before; I will say it again. The organizational culture you experience at your work will impact the performance of team members more than anything else. As Peter Drucker eloquently said decades ago, “Culture eats strategy for breakfast.”

So, if culture is so important, leaders must guard it at all costs. They must recognize these truths about culture:

1. You must hire the culture you want, with new employees.

2. People are carriers of culture, good or bad.

3. There are as many cultures as there are managers and departments.

4. People can be “killers” of a good culture by what they say and do.

What People Do to Kill a Good Culture

Today, I’d like to focus on five killers of healthy culture. These are simple, often innocent behaviors that people perform that can ruin a culture — without anyone recognizing the cause. See if you agree — they apply to schools, families, organizations and sport teams.

This is subtle and sinister. Very little is written about it these days because it sounds so “yesterday.” But it’s very much alive and well on school campuses and in organizations across the country. Gossip is the act of talking about others behind their backs. Usually it requires finding a confidante who’ll listen to the tall tale, and receive it. A hint that it isn’t healthy is that it’s almost always done in secret, not in public at the “water cooler.” It’s negative information that damages the reputation of another, because someone is talking about a person rather than to them, regarding an issue. Often, word gets out and sides are taken, and slowly a culture is damaged. Or, word doesn’t get out and invisible walls are erected between team members because they “know something” about someone. This can do irreparable damage.

We’ve all seen this. It happens when a team member gets consumed with their work or their department and fails to see the big picture. Eventually, work becomes a turf war. Soon, team members feel coerced to act accordingly, because they assume they must guard their “turf.” There are only so many pieces of the pie. Grab what’s yours. Obviously, when this occurs, the culture becomes fragmented. There’s certainly nothing wrong with healthy competition among colleagues. But “territorial attitudes” divide rather than multiply a team’s performance. In sports, it’s the proverbial “ball hog” who never passes and only tries to score himself. At parties, it’s the person who hoards all the attention themselves and never calls attention to anyone else. These attitudes exist in most workplaces and diminish what can be accomplished together.

All of us at one point or another have acted lazy. It’s part of our human nature. We do it most often when we’re asked to do a task that we have no interest in. So, we approach it half-heartedly. Half-baked. Unfortunately, we display our lack of passion and commitment to anyone who is watching. And it’s contagious. Minimally, a lazy person creates dissension on a team because others resent the lack of work ethic in their colleague. Maximally, when people see laziness they compensate in some way. They either gossip (see culture killer number one) or they talk to the supervisor and tattle on the lazy one. Both are explainable but both reactions are a culture killer. When people don’t feel that everyone is pulling their weight, negative attitudes almost always follow. Once again, it damages culture.

This one is the archenemy of healthy culture. It almost encompasses all the others. When a team member is selfish, several reactionary emotions cascade in other team members. If Susan observes Steve acting lazy, her first emotion might be judgment. Even if Steve has a legitimate reason for looking lazy (perhaps he’s feeling a bit sick that day or the baby kept him up all night), she can form judgments about him as a whole. Next, she may act in some reactionary manner to satisfy her righteous evaluation of her lazy colleague. Eventually, if nothing changes, Susan usually becomes a bit lazy herself as the only safe response to Steve. After all, if he is going to slack off, she’s certainly not going to make up for his lack of team spirit.

Lastly, the fifth most common culture killer is negativity. Have you seen this one? Some people just naturally see the dark side of life . . . and work. They are Debbie Downers. The glass is half empty. We’re not going to meet our numbers this quarter. We won’t reach our quota. Those people are the worst. Negativity is a culture killer because it undermines everyone else’s effort—those who are actually trying to reach the goals and meet the quotas. Suddenly, the negativity is a viral disease. Both courage and fear are contagious. Both positive and negative attitudes are viral. Team members become consumed with rocking the boat and don’t have time to row the boat. The formerly tight-knit culture loosens as people become divided and believe the worst about the present and the future, rather than the best.

Question: Have you been guilty of these? Do you know of any other culture killers?

I want you to note something. All five of these behaviors are common in childhood. Kids gossip; kids get territorial with their toys or belongings; kids can be lazy when it comes to chores; they can whine and be negative, and kids . . . well . . . are all born selfish. There is no one more selfish than a baby. We all think of ourselves first. I am merely suggesting that the stuff that kills a culture is when adults act childish rather than like healthy professionals. Let’s stop the culture killers.