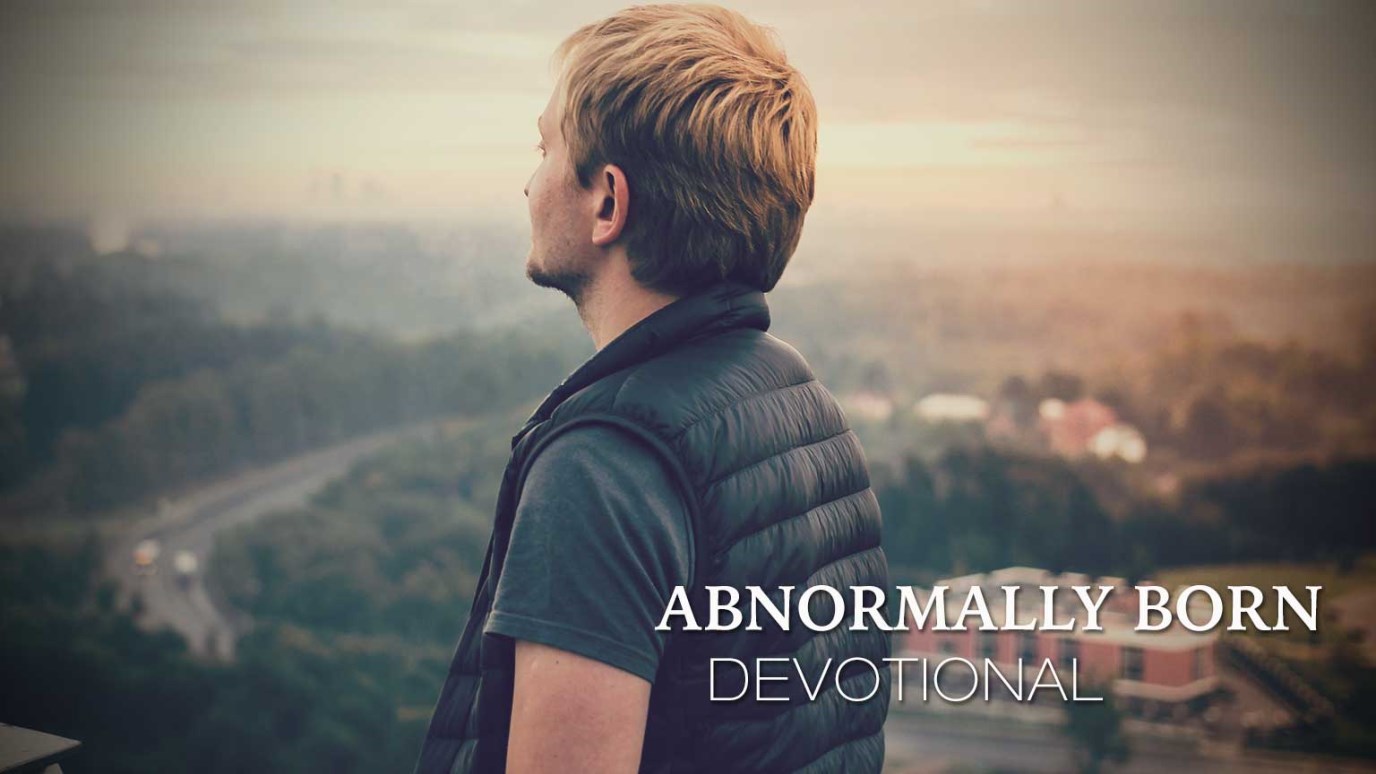 What were you doing when He called you? What are you fishing for today?

Matthew 4:18-22    As Jesus was walking beside the Sea of Galilee, he saw two brothers, Simon called Peter and his brother Andrew. They were casting a net into the lake, for they were fishermen.  “Come, follow me,” Jesus said, “and I will send you out to fish for people.” At once they left their nets and followed him. Going on from there, he saw two other brothers, James son of Zebedee and his brother John. They were in a boat with their father Zebedee, preparing their nets. Jesus called them, and immediately they left the boat and their father and followed him.

Jesus called these four men, all fishermen, to follow Him. He told them they would become fishers of people instead fishers of fish. What was it about Jesus’ invitation that made them react so quickly, so completely that they dropped their nets, left their boats, left their livelihoods and immediately followed Him? I don’t know what it was that caused them to follow Christ, but that day, that moment; they became disciples – followers of Christ. What was it you were doing when He called you; what were you fishing for?

What are you fishing for today?

Choosing His Will
John Bevere

Looking Back
Chris and Grace Hansen