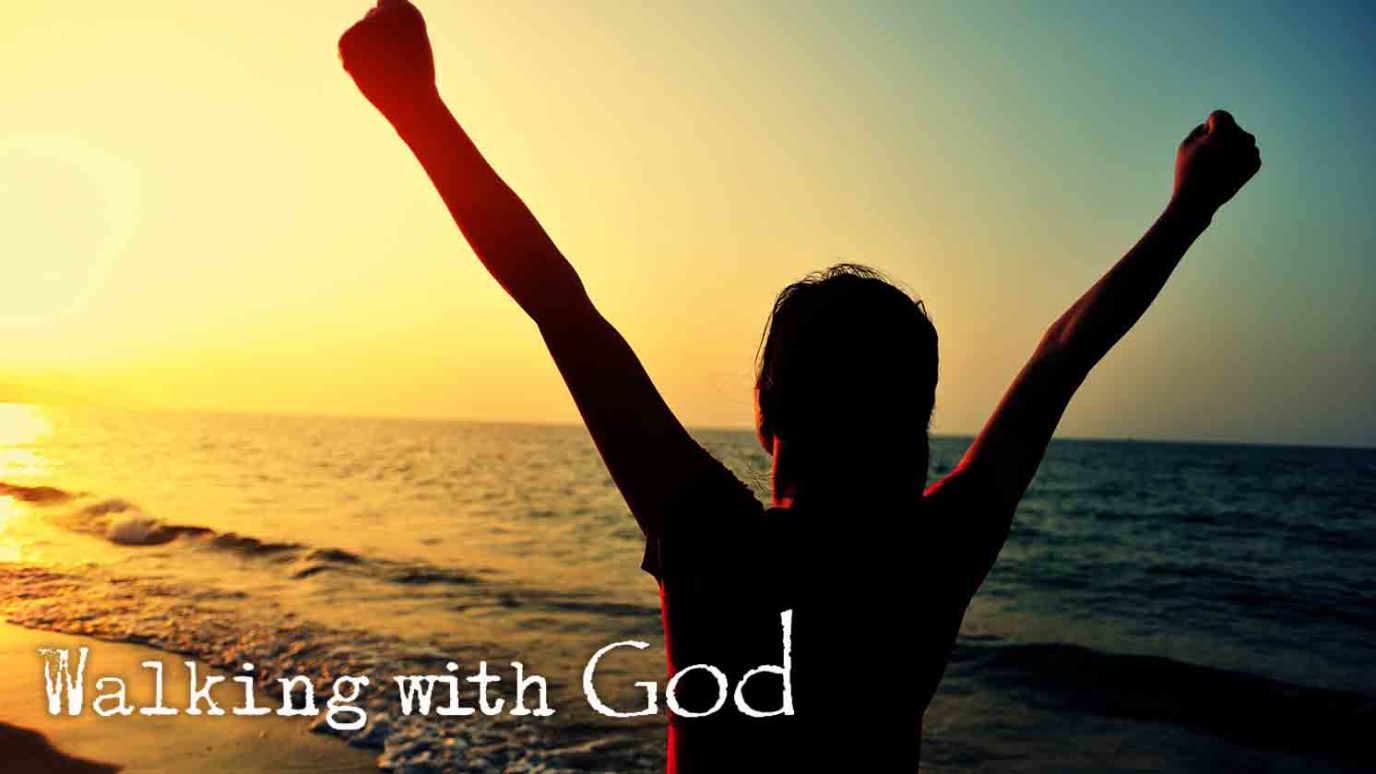 God forgives because it is His very nature to do so. Fish swim; birds fly; people breathe; rain falls; the sun shines – and God forgives!

The Lord is compassionate and gracious, slow to anger, abounding in love. He will not always accuse, nor will he harbor his anger for ever; he does not treat us as our sins deserve or repay us according to our iniquities. For as high as the heavens are above the earth, so great is his love for those who fear him; as far as the east is from the west, so far has he removed our transgressions from us. (Psalm 103:8-12)

Some things are just too big at times for us to get our minds around. The boundless expanse of outer space; weird-looking creatures in the depths of the ocean; the infinite patterns of snowflakes; the amazing perfection of a baby’s fingers. And the willingness of a holy God to forgive our sin! It seems beyond belief that God should be concerned with us, let alone forgive us. So, why should a holy God forgive our sin?

God forgives because it is His very nature to do so. Fish swim; birds fly; people breathe; rain falls; the sun shines – and God forgives! That’s the way things happen, because that’s the way things are. Again and again in the Bible, people discovered, often at their lowest point and in their deepest failure, the truth – the amazing truth – that God revealed to Moses, that He is indeed "the Lord, the Lord, the compassionate and gracious God, slow to anger, abounding in love and faithfulness, maintaining love to thousands, and forgiving wickedness, rebellion and sin" (Exodus 34:6-7).

It is this revelation of God Himself as One who is, by His very nature, forgiving and Who therefore delights to forgive, that is the basis for our confidence. It isn’t us being presumptuous or naively optimistic; we are simply taking God at His word, repeated again and again, that this is His very nature. He is forgiveness, and therefore He forgives.

So often the devil tries to convince us that God will forgive anyone’s sins but ours. That’s a lie! Don’t believe it. Rather, believe the truth and promises of God’s word. Fish swim, don’t they? The sun shines, doesn’t it? And God forgives! That’s the way He delights for it to be – including for you!

The Power of the Holy Spirit
Dr. Charles Stanley

Sin Against ... Who?
Martin Manser
Follow Us
Grow Daily with Unlimited Content
Uninterrupted Ad-Free Experience
Watch a Christian or Family Movie Every Month for Free
Early and Exclusive Access to Christian Resources
Feel the Heart of Worship with Weekly Worship Radio
Become a Member
No Thanks