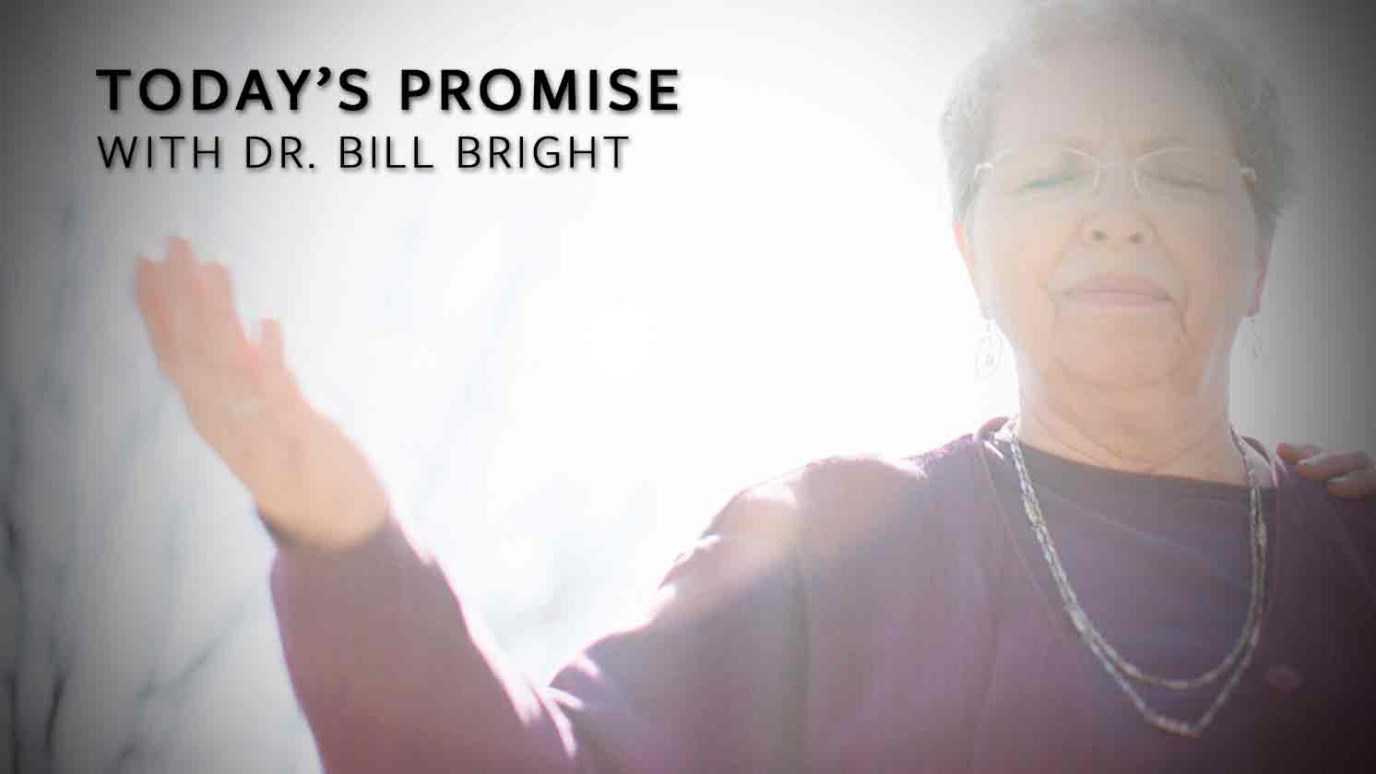 Fear and reverence of the Lord is the beginning of supernatural living, and it will result in worship of Him — by walk as well as by talk.

"How does a man become wise? The first step is to trust and reverence the Lord! Only fools refuse to be taught" (Proverbs 1:7).

In 1787, the Constitutional Convention was on the verge of total failure. The issue: whether small states should have the same representation as large states.

From the wisdom of his 81 years, Benjamin Franklin recalled the Scriptures which says, "Except the Lord build the house, they labor in vain that build it" (Psalm 127:1), and in this hopeless situation, he offered a suggestion.

"Gentlemen," he said, "I have lived a long time and am convinced that God governs in the affairs of men. If a sparrow cannot fall to the ground without His notice, is it probable that an empire can rise without His aid?

"I move that prayer imploring the assistance of heaven be held every morning before we proceed to business." God heard their prayers and the conflict was soon resolved. To this day, all legislative sessions continue to be opened with prayer, with God's blessing.

"Reverence of the Lord is the beginning of knowledge" reads the Modern Language translation of this verse - a preamble to wise living a good motto for life.

Someone has said, "The eternal task of religion is the conquest of fear." Men fear many things - bacteria, losing their jobs, being dependent in old age, giving offense to their neighbors, war, failure, death.

Fear (worshipful reverence) of God represents a different kind of fear - the kind a child shows toward wise and loving parents when he shuns acts of disobedience to avoid both grieving those parents whom he loved and suffering the inevitable discipline which follows disobedience. Perhaps if we feared God more, we would fear everything else less.

TODAY'S ACTION POINT: My fear and reverence of God is the beginning of supernatural living and will result in worship of Him - by walk as well as by talk.