First of the First 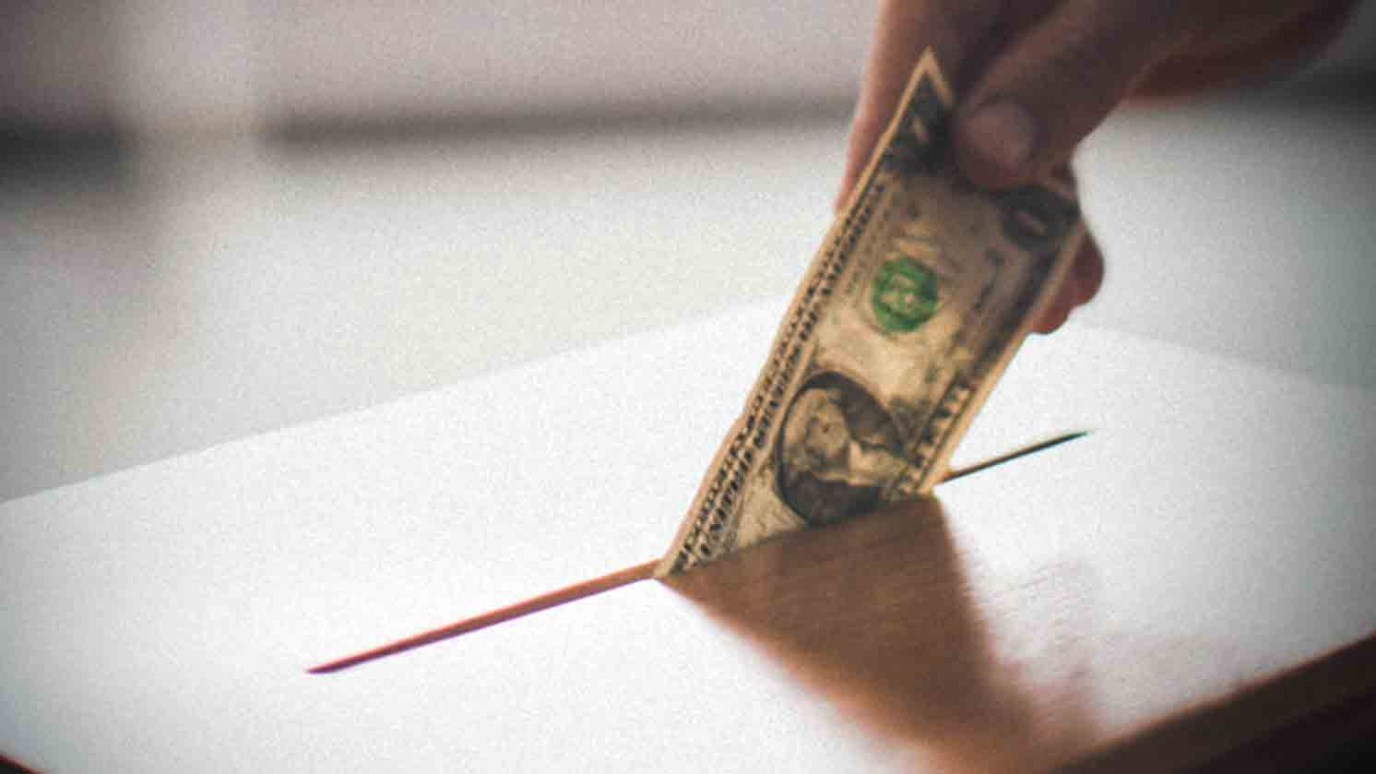 Consecrated or cursed—that’s exactly what the tithe is all through the Bible. If we take the firstfruits for ourselves, it becomes a curse because we’ve stolen from God.

The first of the firstfruits of your land you shall bring into the house of the Lord your God. -- Exodus 23:19

Imagine I’ve given you 10 one-dollar bills and you have them laid out side by side. My first question is, “How much is the tithe on this money?” I think most Christians would get this one right. The tithe on 10 dollars is, obviously, one dollar. But here’s the more difficult question. Which one is the firstfruit? Is it the one on your left or is it the one on your right? Let me answer that for you. The firstfruit is the first one spent or given. In other words, when you get paid, the first check you write should be the tithe check. I first heard this illustration from Pastor Mike Hayes of Covenant Church, and I like it because it perfectly represents what the Bible says about firstfruits.

The Word makes it clear that we need to honor the Lord with the firstfruits of our increase. When we do, according to Proverbs 3:10, it honors the Lord and our “barns will be filled with plenty, and [our] vats will overflow.” Notice today’s Scripture designates “the house of the Lord” as the proper place to give our firstfruits. It doesn’t say to give them to a television ministry or missionary, although I believe in supporting missionary work and worthy media ministries.

Another example of firstfruits in Scripture can be found in the book of Joshua. After Jericho fell, the Lord gave the Israelites strict instructions not to keep any of the spoils. All of it belonged to Him. Why did the Lord say that all of the silver and gold from Jericho had to be given to the Lord’s house? Because it was the first city conquered in the Promised Land. It was the firstfruit.

God didn’t say, “Conquer 10 cities and give Me all the spoils from the tenth one.” He essentially said, “Give Me the first and you can have the rest.” That took faith, of course—and so does tithing. One Israelite disregarded God’s clear instructions. Joshua 7:1 says a man named Achan took some for himself and became “accursed.” Think about that. When the spoils were given to God, they were “consecrated” or set apart for God’s house. But when a man took some for himself, it was actually cursing Israel’s efforts to take the Promised Land. Consecrated or cursed—that’s exactly what the tithe is all through the Bible. If we take the firstfruits for ourselves, it becomes a curse because we’ve stolen from God.

Is it really an act of faith to give 10 percent after all your other bills are paid? What does it say about our priorities when we willingly pay everybody else first and then see if there is enough left to give God His portion? The first portion we spend should be the tithe. That is the firstfruit. And according to Exodus 13, the first portion is the redemptive portion. That’s why it’s so important that our tithe is our firstfruit. The first portion has the power to redeem the rest, and I promise you a redeemed 90 percent can go a lot further than a cursed 100 percent.

Lord, give me the faith to give You the first of my finances. I want the money you’ve put in my possession to be consecrated for Your house—not cursed. In Jesus’ name, Amen.

The Danger of Abundance
Larry Burkett