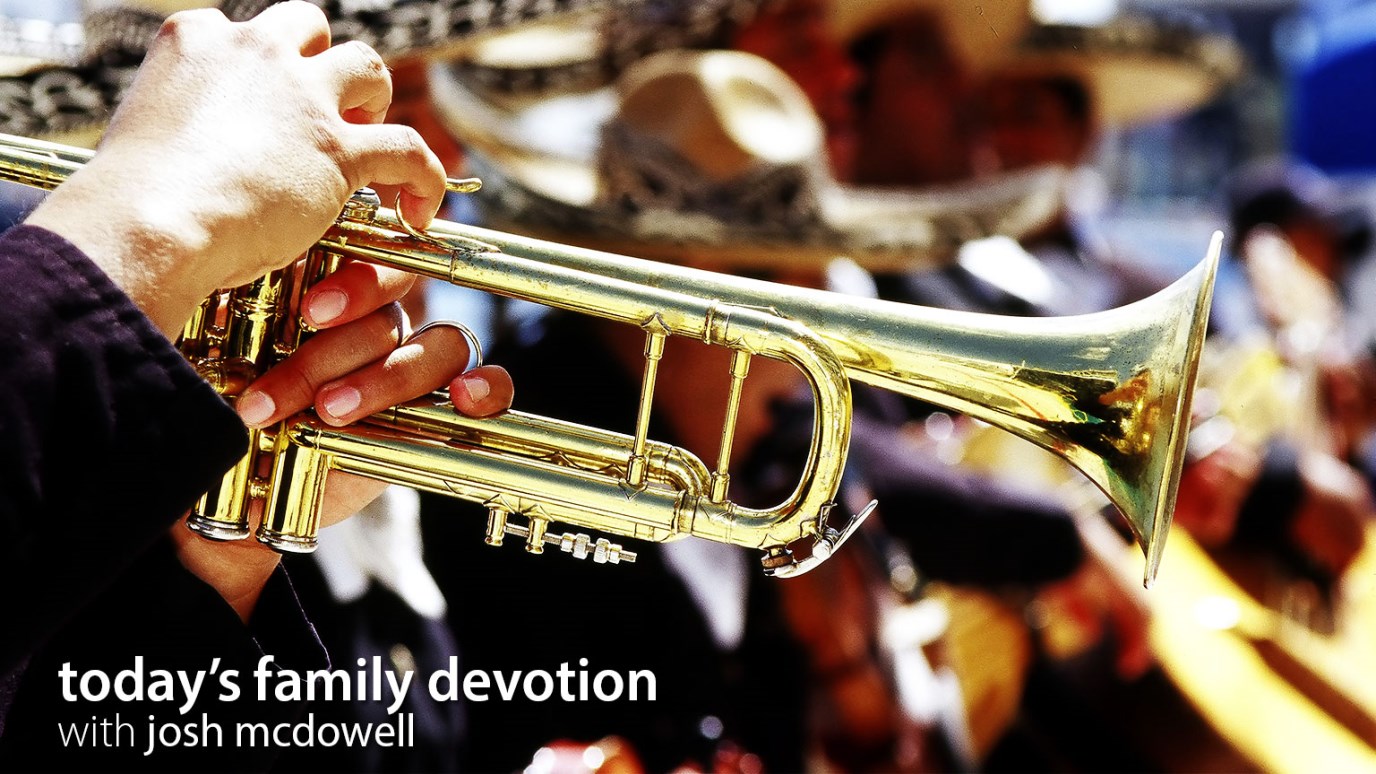 Humility protects a person from embarrassment and provides for honor.

Humility Protects a Person From Embarrassment and Provides for Honor.

Thad lifted his shiny trumpet out of its fur-lined case and headed toward the risers. He had been waiting a long time for this day, ever since the concert band tryouts.

Thad knew that his tryout had gone well, but he had stayed in the band room the rest of the afternoon and listened to the rest of the tryouts for the trumpet section. By the end of the day, he thought he knew who had won first chair in concert band. He didn’t even have to check the seating chart on the wall.

Band members began to file in. Some ignored him. Others noticed him and nodded. Others seemed to give him a strange look.

They’re probably jealous, he reasoned. He smiled to himself. That’s OK. Let ‘em be jealous.

Finally, when the band room was almost full, the band director, Mrs. Sawyer, entered the room and immediately caught Thad’s eye, as if she’d come into the room looking for him. She walked over to the trumpet section.

“Thad,” she said slowly, after clearing her throat, “did you happen to check the seating chart on your way into rehearsal today?”

Thad’s eyes widened in a sincerely puzzled expression. “No,” he answered.

Thad’s mouth dropped open, and a deep red blush rose slowly from his neck to his hairline. He licked his lips and fumbled out an apology. It felt like every eye in the room was fastened on him as he scooted over, allowing Scott Medford to slip into the first chair.

Practice began, and Thad’s embarrassment began to disappear. But in place of the embarrassment came a new realization. It would have been way better if I’d been humble, he thought. Way better.

TO DISCUSS: How was Thad’s experience like the one Jesus described? Can you think of other places (besides banquets and concert bands) where people try to grab places of honor? How can humility in such places protect a person from embarrassment and provide for honor?

TO PRAY: “Lord, being humbled can be embarrassing. Help us not to seek places of honor but to honor you instead.”