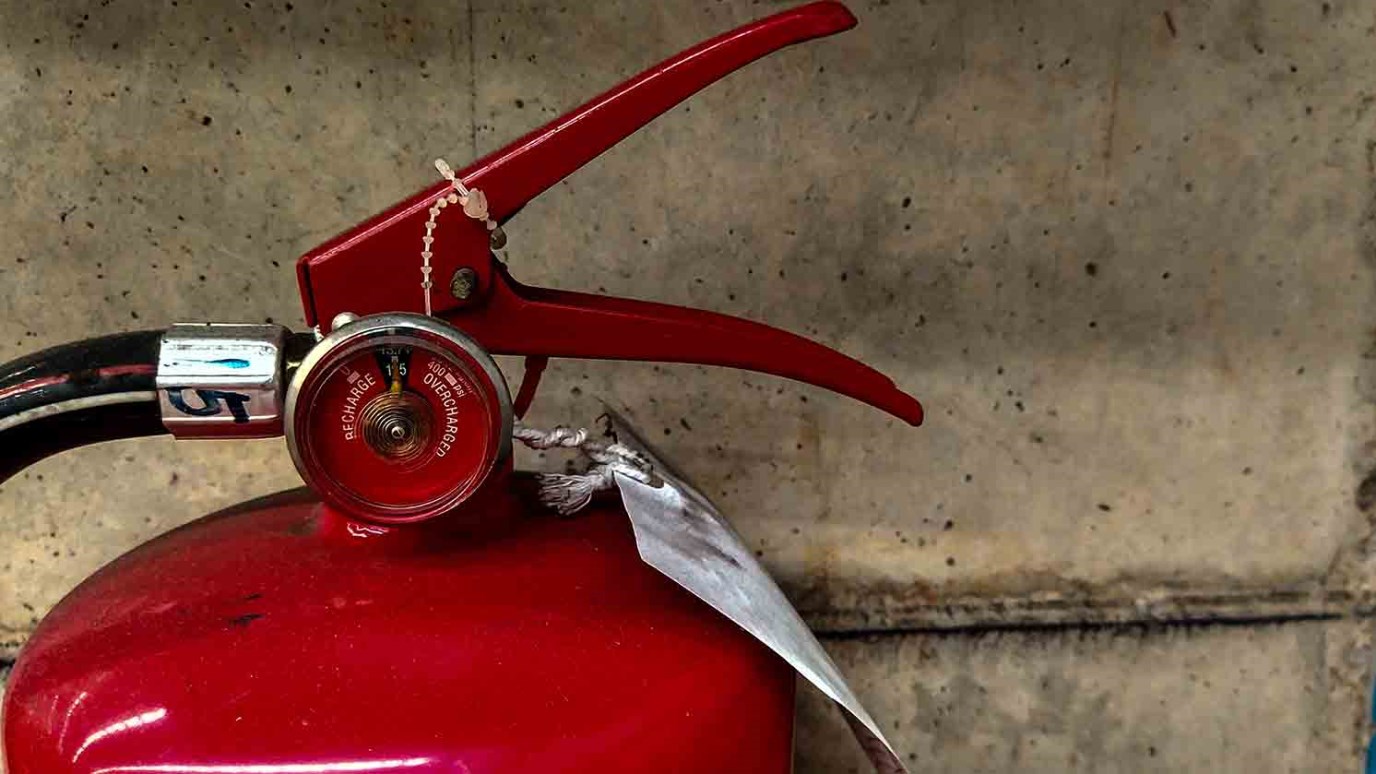 The pursuit of sexual pleasure has become a fire that has burned out of control. It has burned many marriages and many relationships to the ground.

A man once wrote these words to advice columnist Abigail Van Buren: "Dear Abby, I'm in love and I'm having an affair with two different women. I can't marry them both. Please tell me what to do, but don't give me any of that morality stuff." Her answer was awesome: "The only difference between humans and animals is morality. Please write to a veterinarian."

However, mankind has taken sexual passion and perverted it. In the Old Testament, the worship of the Canaanite gods Baal and Ashtoreth involved people literally having sex with the temple priests. To the Greeks in New Testament times, sex was a biological function with no morality tied to it. The Greek word for physical, sexual love (eros) means to grasp something for yourself. It's really selfish love: "I want fulfillment and I want it now." (By the way, although the Bible uses many terms for love, the word eros is never found in the Greek New Testament.)

And modern culture has gone wild for eros. But it's not just the world. Christianity Today once cited a survey that said 23% of self-professed believers had admitted to committing adultery. The pursuit of sexual pleasure has become a fire that has burned out of control. It has burned many marriages and many relationships to the ground.

In I Corinthians 6:9-10, Paul tells us, "Do you not know that the unrighteous shall not inherit the kingdom of God? Do not be deceived. Neither fornicators, nor idolaters, nor adulterers, nor homosexuals, nor sodomites ... will inherit the kingdom of God." That is, those who continually practice those things without any change, without any repentance. And I'm not going to make any apologies for that or try to soften it. This is what it says. Sexual immorality is wrong -- and you know it. It is living on the level of an animal, rather than on the level of a child of God.

Proverbs 5 gives a vivid picture of the enticement to sexual sin, and the foolish ones who follow that path. Some people say, "What's wrong with premarital or extramarital sex? People do it all the time, and they get away with it and seem very happy." They should note the first words in verse 4: "But in the end." That's exactly what people do not consider when they enter into an affair. They only consider the beginning. This chapter details the final effects on those who make this their lifestyle.

Because the sexual impulse is God-given, it must be God-governed. When it is not, it can and does become perverted. Fire is beautiful in a fireplace, but take it out of the fireplace and it has the potential for total destruction. Look at Proverbs 6:26-28: "For by means of a harlot a man is reduced to a crust of bread; and an adulteress will prey upon his precious life. Can a man take fire to his bosom and his clothes not be burned? Can one walk on hot coals, and his feet not be seared?"

I often hear people say, "I don't want to become a Christian. All this 'you shall not' stuff -- it's so negative." On the contrary, it is positive. God is trying to protect you and your future relationships. If you see a sign on a door that says, "Do not enter, explosives," that's a negative message but it has a positive motivation, to keep you from blowing up. It's there to protect you.

In much the same way, that "morality stuff," that "you-shall-not stuff," is all there because of a God who loves you and wants to protect you. You'd be well advised to heed His warning!