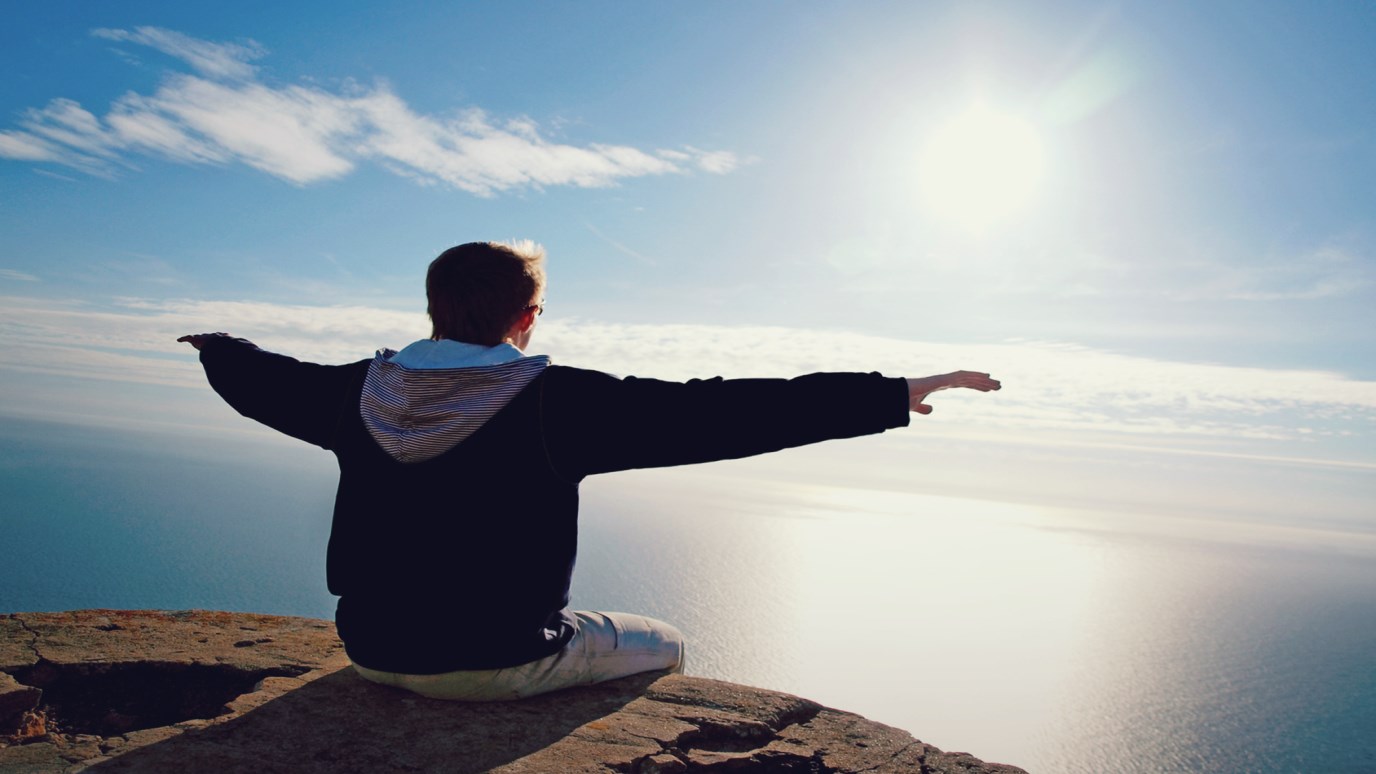 Ballet lost some of its wonder when it was explained. It was a class that was supposed to lift my mind, lighten my spirit, and boost my grade point average. Instead it became a one-credit nightmare: a class dedicated to dissecting moves I could not duplicate, within a semester that seemed to slowly dismember my romantic fascination with dance.

Explanations sometimes have a way of leaving their questioners with a sense of loss. Students note this phenomenon regularly. Expounded principles of light refraction and water particles seem to explain away the rainbow, or at least some of its mystique. Air pressure, gravity, and the laws of physics deconstruct the optical mystery of the curve ball. Knowledge and experience can ironically leave us with a sense of disappointment or disenchantment.

I recently read an article that scientifically explained the glow of a firefly. The author noted the nerves and chemical compounds that make the “fire” possible, pointing out that it is merely a signal used for mating and is in fact far from the many romantic myths that have long surrounded it. As one who delights in the stories of science but simultaneously a fanciful story before a sky ignited with bugs, I put the article down with a sigh. And then a thought occurred to me in a manner not unlike the description itself: The light shines in the darkness and the darkness does not overcome it.(1) Where nerves and photocytes seem to explain away the glow of the firefly, have we any more erased the miracle of light?

However accurate or inaccurate our explanations might be, they sometimes have a way of leading us to short-sighted conclusions. They have also led us to outright incongruity. Brilliant minds try with great effort to define humanity as an impersonal collocation of matter, an adult germ in a vast cosmic machine. We have brusquely described life as a tale told by an idiot, signifying nothing, only to claim that this should not lead us to despair. We have declared our appetites and our reason the gods of a better religion, while insisting both God and religion to be an invention of the human psyche. We scoff at the notion of a savior who frees the captive or restores the fallen, while maintaining we live with every qualification for human dignity, distinction, and freedom. Are these even realistic applications of our own philosophies? Do the explanations warrant the conclusions?

On the contrary, we seem to undermine our own mines. Why should a tale told by an idiot have players of any intrinsic value? Why would an impersonal, cosmic accident see herself as a personal, relational being worthy of dignity? What we are attempting to explain away in one sentence, we are arguing for in the next.

Explanations need not always lead us to the conclusion that all is lost. But neither should our explanations lead us to conclusions that contradict our own accounts. Thankfully, in both cases, there are times in life where we find, like Job, that we have spoken out of turn and discover there may be more to the story. Sitting through the whirlwind of God’s own 63 questions, Job exclaims: “I have uttered what I did not understand, things too wonderful for me, which I did not know.”

Ever thankfully, I believe there is invitation that both invites great disclosures and discloses in great mystery. “Call to me,” the God of wisdom tells the prophet and the people. “And I will answer you and tell you great and hidden things that you have not known.” The presence of light can be overlooked, but it cannot be explained away. Can we any more explain away the presence of God?

Hell on the Cross
Colin Smith

Do You Question Whether Jesus Is God?
Josh McDowell

Why Do Bad Things Happen to Good People?
NewSpring Church
Follow Us
Grow Daily with Unlimited Content
Uninterrupted Ad-Free Experience
Watch a Christian or Family Movie Every Month for Free
Early and Exclusive Access to Christian Resources
Feel the Heart of Worship with Weekly Worship Radio
Become a Member
No Thanks