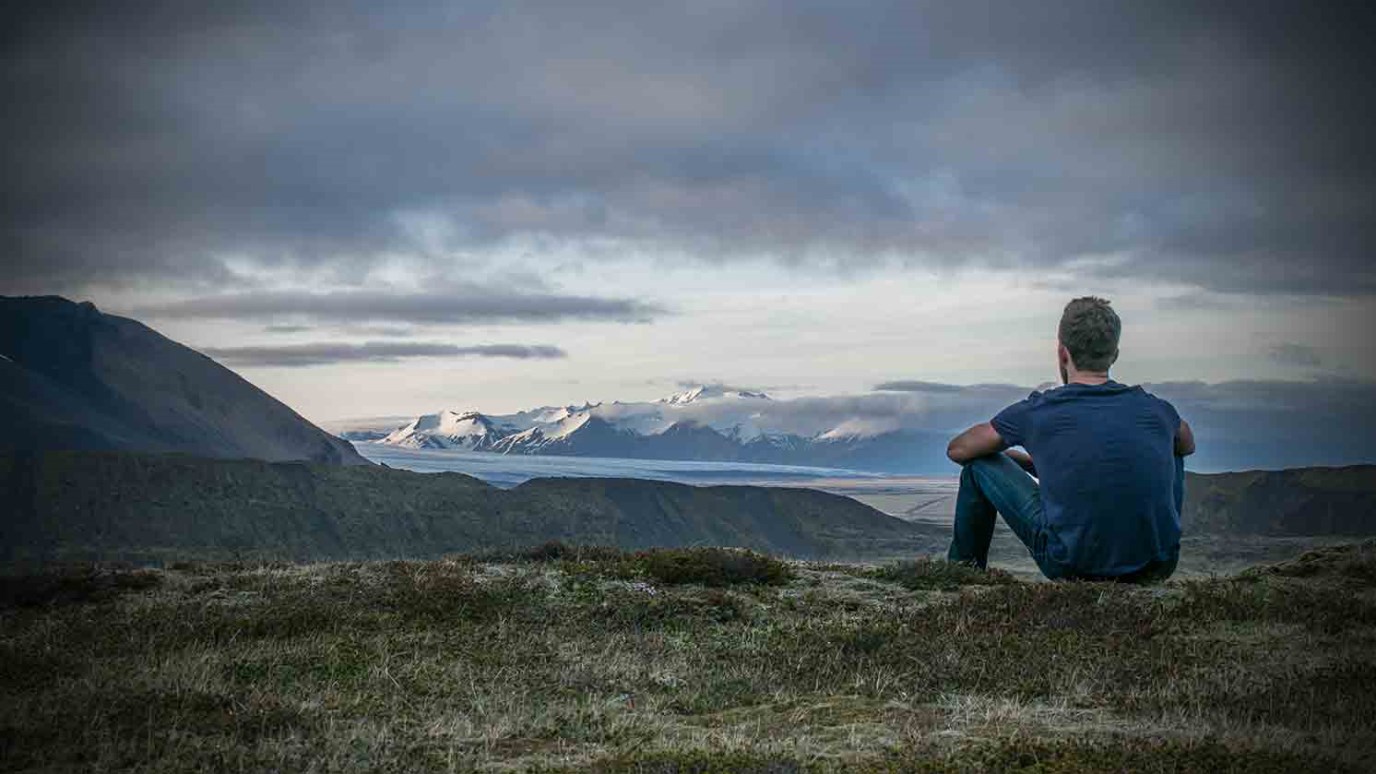 Sacrifice may not seem like power, but it carries enormous influence in the realm of the spirit.

By faith, Abraham was willing to make an excruciating sacrifice, and God filled the world with his descendants. Jehoshaphat offered up a sacrifice of praise, and God turned invading armies against themselves and gave his people victory. Elijah built an altar and put his life on the line praying for God to strike it, and fire fell. And Jesus gave himself as a sacrifice for the world, and he changed the course of history.

Sacrifice may not seem like power—it usually looks more like weakness—but it carries enormous influence in the realm of the spirit. God is drawn to sacrifice in unusual ways. Why? Perhaps he can’t resist a sign of true devotion. Maybe the authenticity of the gift pleases his heart. Whatever the reason, when we give something up out of love and faithfulness, he steps in. He fills our sacrifice with his presence.

Lay down everything and watch his fire fall on it. Whatever you give him becomes an invitation for his presence, and his presence can solve problems, win battles, transform hearts, and change the course of history forever.