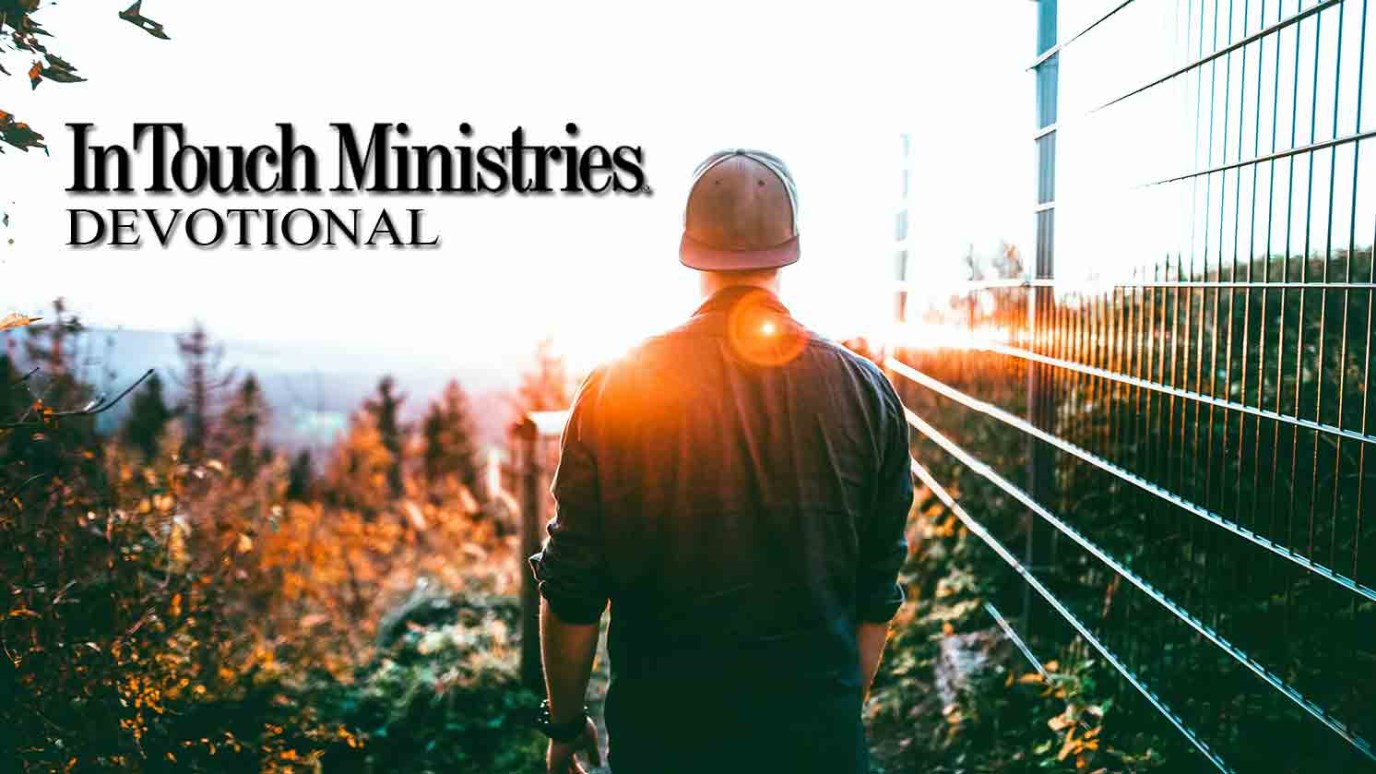 We're bound to make mistakes on our journey with Christ, but even when that happens, we must stick with Him.

In a race, what’s most important isn’t how one begins but how one finishes. Prizes are awarded only for crossing the finish line, not for great starts. And this is also true for the Christian life. Hebrews 12:1 encourages us to “run with endurance the race that is set before us.” In 2 Timothy 4:9-11, we see a contrast between two runners: Mark (also known as John Mark) and Demas.

When Paul and Barnabas left for their first missionary trip, Mark went with them. But early in the journey, he left to return home (Acts 13:5; Acts 13:13). From Paul’s perspective, this seemed like a desertion, so a couple of years after that, he refused to let Mark come on a second missionary trip (Acts 15:36-40).

Although Mark had not begun well, Scripture shows us that the situation changed. On nearing death two decades later, Paul requested Mark’s company because the younger man was “useful to [him] for service” (2 Tim. 4:11). Mark had proven himself faithful by persevering in obedience and service to the Lord, and eventually he wrote the gospel bearing his name.

Demas, on the other hand, though also called a “fellow worker” of Paul’s (Philem. 1:24), deserted the apostle several years later because of love for worldly things (2 Tim. 4:10). It’s so easy to get caught up in the pleasures and pursuits of earthly life and forget that as Christians, we have a higher priority.

That’s why Scripture reminds us to lay aside every encumbrance hindering our race (Heb. 12:1-2). Once we cross the finish line and see Christ face-to-face, all worldly pleasures will fade in comparison to the joy of hearing Him say, “Well done, good and faithful servant” (Matt. 25:21 NIV).

It's Not Fair!
Discovery

How The Lord Grows The Church
H.B. Charles, Jr.

Can't We All Just Get Along?
Paul Tripp