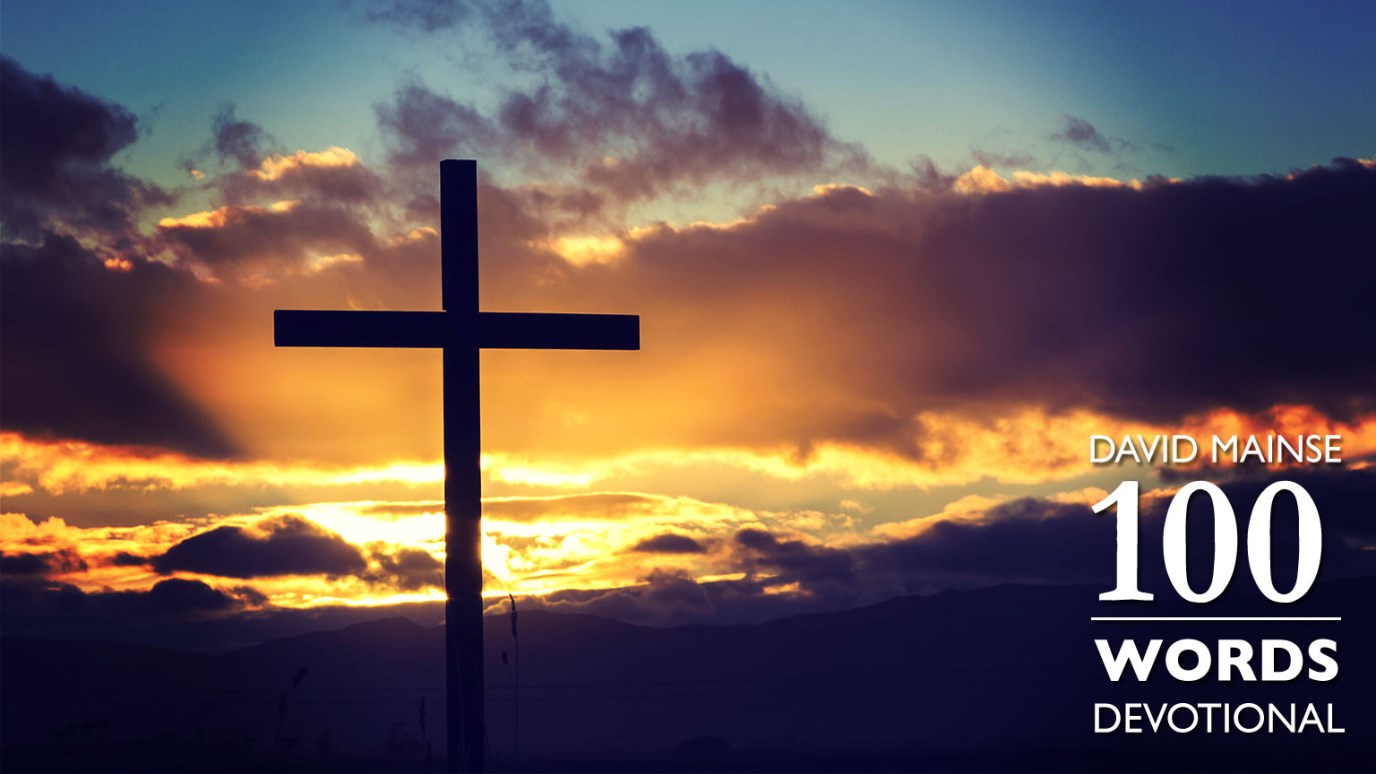 Jesus’ task in His suffering and death for sin was “finished,” but His triumph was not. The victory celebration of His resurrection continues to this day.

So when Jesus had received the sour wine, He said, “It is finished!” And bowing His head, He gave up His spirit.

“It is finished.” After Jesus’ death, God no longer accepted the animal sacrifices presented in the Temple. Jesus proclaimed from the cross that His sacrifice for the sins of the whole world was complete. In Chapter 19 alone, there are 20 references listed in my Thomas Nelson Study Bible which indicate fulfilled prophecy by Jesus as He hung on the Cross. No wonder that soon after His death, thousands of Jews would believe in Jesus as the final sacrifice for sin. Jesus’ task in His suffering and death for sin was “finished,” but His triumph was not. As He told His disciples, after three days He would rise again. The victory celebration of His resurrection continues to this day.

Lord Jesus, thank You for Your “amazing grace,” as the hymn says, “that saved a wretch like me.” I sing that most beloved hymn now as I pray. Because of the fact that You finished Your sacrifice, I know that I can add nothing to that sacrifice by my own efforts. I simply accept that fact. Help me to share the finished work of the Cross with someone today. Amen!

In the early days of exercising the call of God to be a pastor, I rejoiced in the growth of the congregation. Rather than counting attendance at the services, I would count the precious people who partook of the elements that represent the Body and Blood of Jesus. The reason the Apostle quoted Jesus saying, “This do in remembrance of Me” in 1 Corinthians 11:23-26, was because, “It is finished.” A “Remembrance” looks back.

This Prayer is for You
Colin Smith

The Fountain of Youth?
Greg Laurie