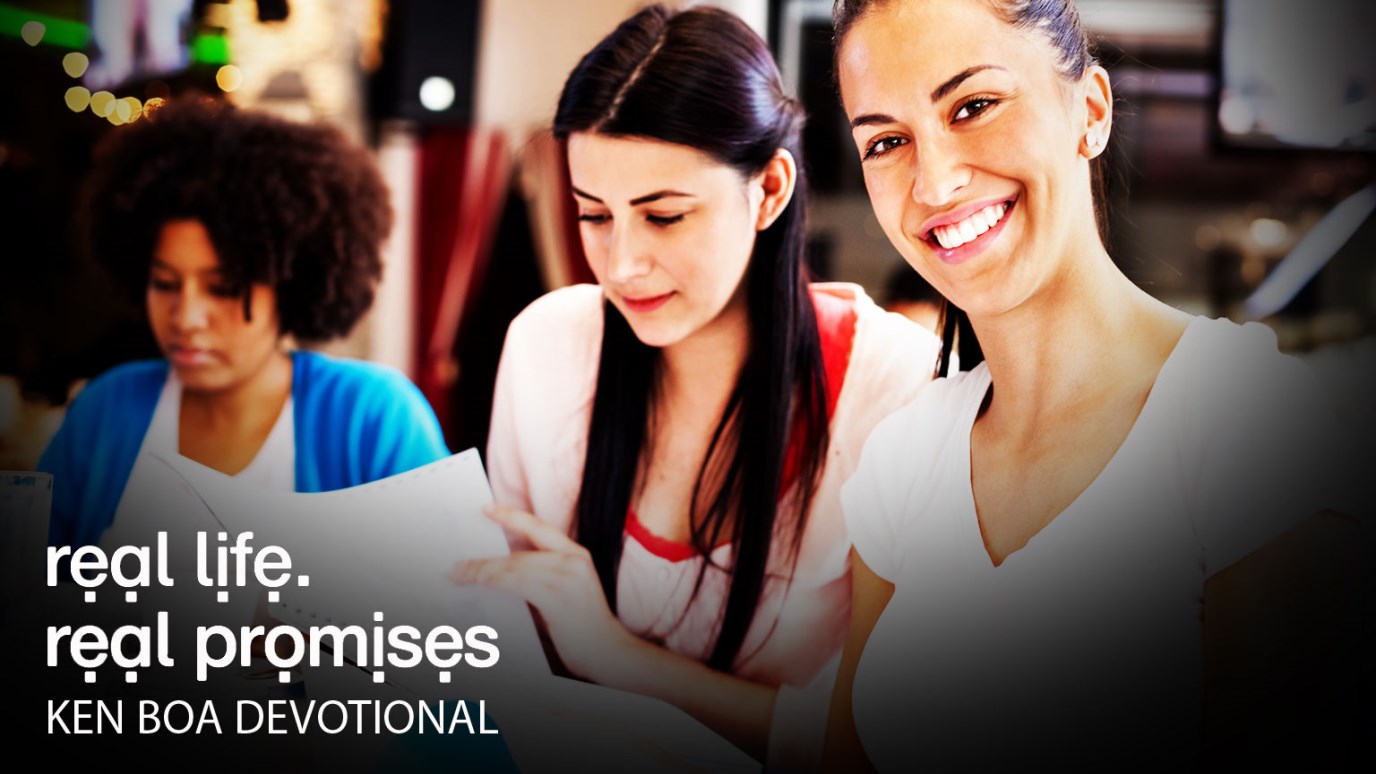 Think of yourself as the beloved of God. In a chaotic world, you can always find your place and know who you are.

We have become so accustomed to light-speed media—the Internet, satellite phones, Global Positioning Systems—that it is hard to conceive of how people communicated before the digital era. For instance, banners—flag-like identifiers carried on poles or standards—were a Biblical form of identifying, designating, and communicating. An equivalent within memory might be the flags flown on early seagoing vessels which identified their country of origin.

Biblical banners, while originating in countries like Egypt, Assyria, and Babylonia, found their way into Israel’s culture after her exodus from Egypt. The primary Hebrew word used for “banner” in the Old Testament is found prominently in the book of Numbers. There, Moses was faced with the task of transforming a disorganized mass of humanity into the semblance of a nation. Immediately, he began to get them organized: Four groups of three tribes each which would set up camp in a square surrounding the tabernacle. The lead tribes of the four groups—Judah, Reuben, Ephraim, and Dan—had banners, or standards, which signified their division. Within the larger divisions, smaller banners and ensigns designated the separate tribes and families (see Numbers 1:52; 2:34; 10:11-33). After identifying oneself as an Israelite, the next most prominent “symbol” for one’s identity was the banner of one of the four major divisions of the tribes. A banner gave one a place, an identity, a rallying and reference point. The raising of banners could instantly cause order to surface out of chaos.

Think of yourself as the beloved of God. In a chaotic world, you can always find your place and know who you are. God’s love is a banner lifted high over you for all to see. You need only take your place under his banner for the purpose of his love to be fulfilled in you.

God’s Promise to You: “Look for my love, and you will always know where you belong.”