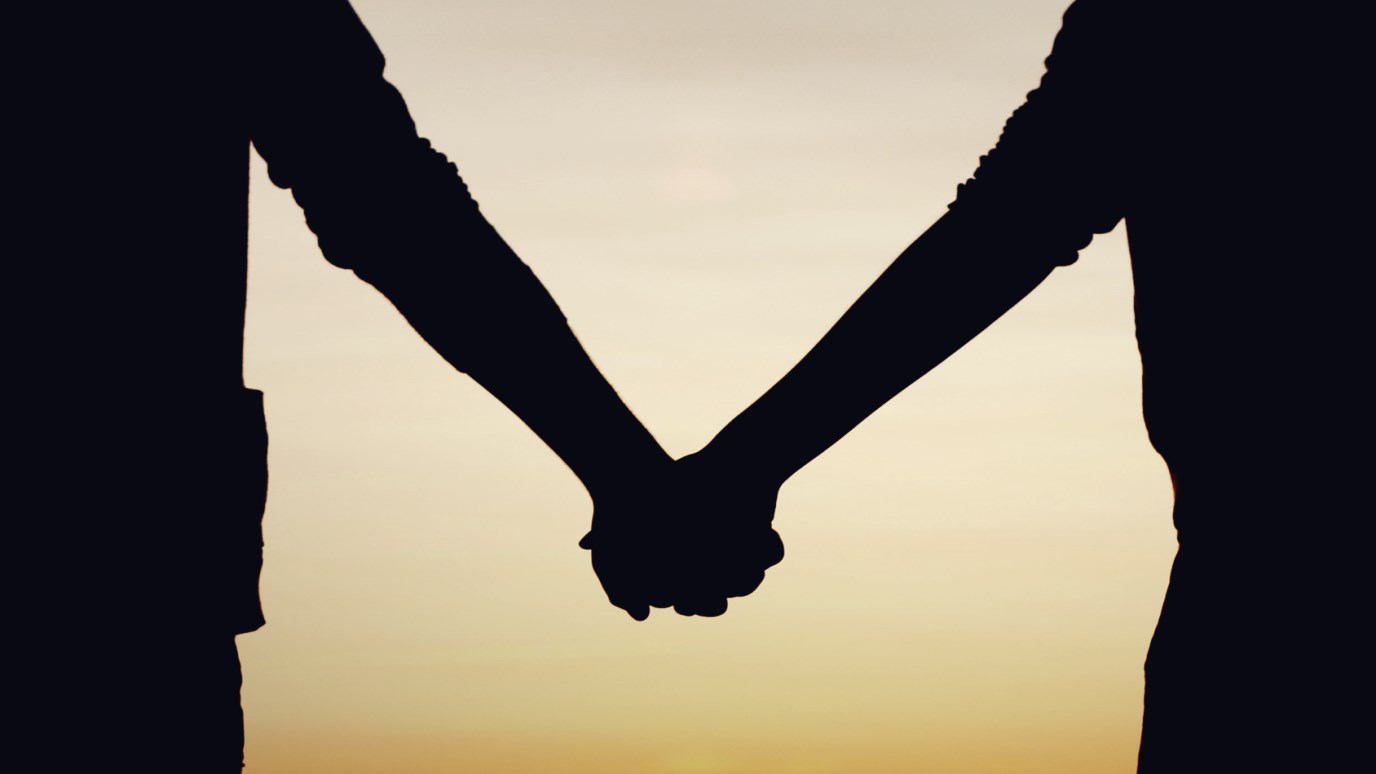 Sean McDowell shares the three primary reasons why God designed sex to be between a husband and wife.

If you were like King Solomon in the Bible and could have any one wish come true, what would you wish for? When I pose this question to my students they often say things such as, “to be rich,” “to be famous,” or “to find the perfect mate.” But of all the responses I have heard, the words of Ashley, an 18-year-old high school senior, stand out most vividly in my mind. After I spoke on sexual purity at a Tuesday-night youth group, she came up to me with tears in her eyes and said, “If I could have one wish in life, it would be to go back four years ago and hear this same message. I might not have ruined my life.” Ashley simply said thanks, and then walked away.

I have often wondered what decisions Ashley made that caused such deep scars in her life. Was she struggling with guilt or depression from a seemingly “harmless” hook-up? Did she get a sexually transmitted disease? Did she have an abortion? My heart went out to Ashley because I could see the pain on her face as she so deeply regretted her past choices. Somewhere she bought a false idea about sex, acted on it, and now she is paying a heavy price. Ashley learned a painful, yet powerful lesson: ideas have consequences. What you believe about sex will effect your choices, and your choices will shape the direction of your life. Misunderstanding the purpose and nature of sex can have disastrous consequences. So, what is the purpose of sex? And how can we find true love in a hook-up world?

The Purpose of Sex

The Bible makes it clear that God has designed sex between a husband and wife for three primary reasons:

One of the greatest deceptions of our hook-up culture is the idea that sex is merely about pleasure. This is why comparisons are often made between sex and food. Eating is certainly one of life’s greatest pleasures (no one can beat my wife’s incredible spaghetti!). However, does it follow from this that anyone can eat anything he wants with a guarantee that he will never gain weight, get heart disease or high blood pressure? Of course not! One purpose of eating is for pleasure, but, like sex, it has other purposes and boundaries in which it is designed for. If you think sex is just for pleasure or individual fulfillment, you will most likely encounter disappointment, heartache and negative consequences in your life just as if you think eating is merely for pleasure. The hook-up phenomena ignores a crucial truth about sex—that it is not merely about pleasure, but also about procreation and unity.

The attempt to get around the unity aspect of sex is what troubles me so greatly about the “hook-up” phenomena among young people today. The idea of hooking-up is that two people can enjoy sexual acts without having any more ties to their partner. Some hook up for intercourse, while others hook up for oral sex. One young girl said, “People just get really weirded out by each other. Neither of the people are willing at all to talk about their feelings. That’s why it’s easier to hook-up with someone as opposed to talking to him.” Hooking-up seems to be a way to avoid commitment and painful breakup. The reality is that many young people report feelings of loneliness and regret after such encounters. The reason young people often feel empty after a hook-up is that they ignore the fact that sex creates a bond between partners.

So, What’s Wrong with Hooking up?

The underlying understanding of casual hook-up sex is that there are absolutely no obligations between the partners. We do what we want with no further constraints on each other. We simply have fun, and then go on our way. You continue on with your life, and I will continue on with mine. No harm done. So, what’s the big deal?

When I hear this argument from young people I ask them to consider the following example: Imagine you had a hook-up encounter with a student at your school. You continue on with your life as if nothing happened. But then, a few weeks later, the school newspaper comes out and he or she has written a cover story rating your performance. And then you walk in the gym and see a huge banner rating you. How would that make you feel?

You would likely be greatly upset by these actions. But the key question is “why?” What right do you have to be upset? If, in fact, a hook-up is merely about sexual pleasure and there are no further obligations between partners, then your partner can do whatever she likes with the encounter. If you don’t like it, you should have chosen somebody else to sleep around with.

When you stop to think about it, you realize that she violated a sacred trust between the two of you. Common decency prevents most people from doing such a hurtful thing. Why do we consider this to be common decency? The reason is because sex creates a shared space between two people. The sexual act creates a “we” out of two “I’s.” The sexual story becomes our story. And this is the way God designed it to be. When two people have sex they are uniting themselves in body, soul, and spirit. This is why I so often hear young people who were sexually active say, “After we broke up, I felt like I left a piece of myself behind.” The bonding created by sex is the glue that helps two spouses stick together for life.

Don’t buy the lie that a hook-up encounter will fill up your heart. The Bible offers a much more fulfilling view of human relationships. Don’t allow one moment of “pleasure” to spoil a lifetime of real pleasure with your future spouse. Imagine yourself a few years down the road when you are married to the one you love: Do you want to have to tell him/her about your past sexual encounters? Do you want images of other people you have slept with creeping in on your intimacy with your spouse? Probably not. We are most fulfilled when we follow God’s plan for sexuality. After all, He created sex in the first place and knows what’s best for us.

The Power of Sex: Proverbs 5:5-19; 30:18-20
J.D. Greear
Follow Us
Grow Daily with Unlimited Content
Uninterrupted Ad-Free Experience
Watch a Christian or Family Movie Every Month for Free
Early and Exclusive Access to Christian Resources
Feel the Heart of Worship with Weekly Worship Radio
Become a Member
No Thanks