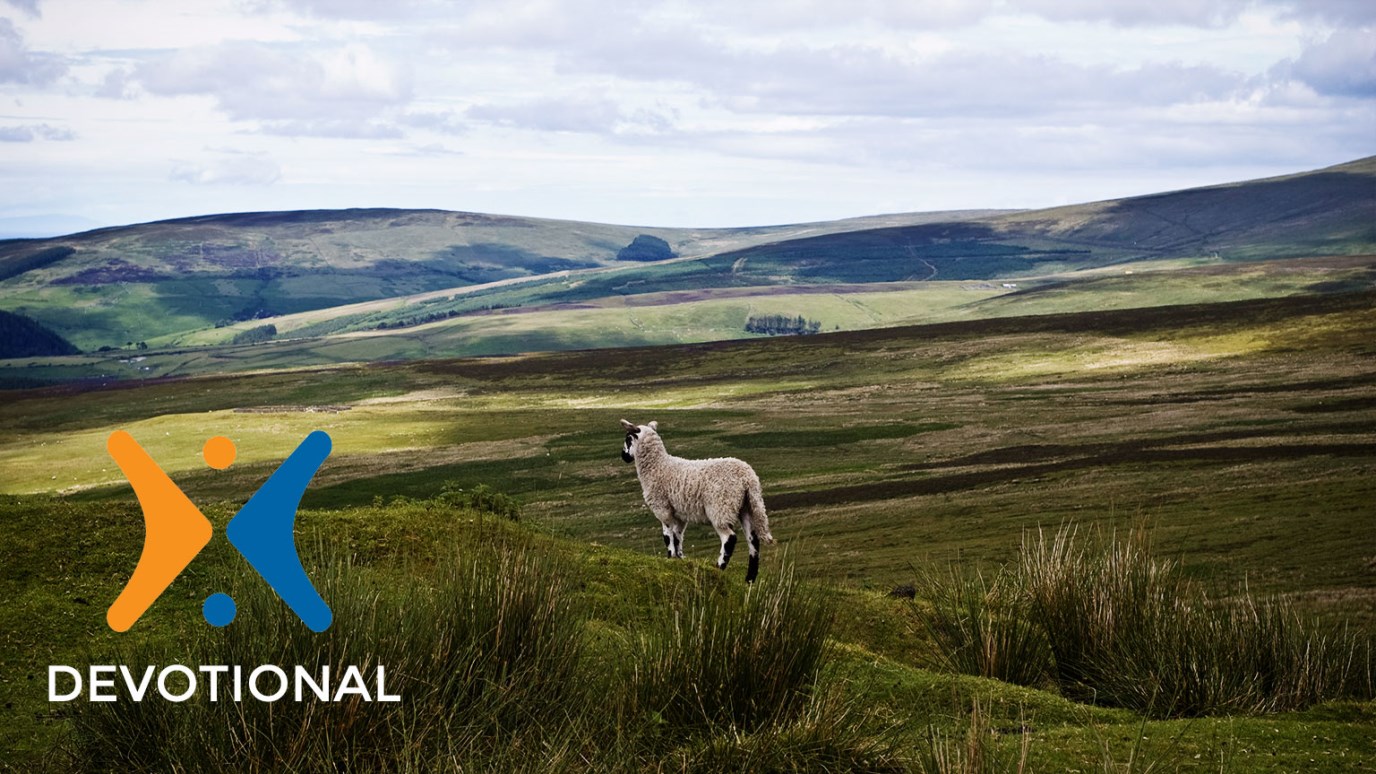 Nothing will deter our Good Shepherd from finding His lost sheep.

The devil was trying to stop Jesus and the disciples from reaching a poor tortured soul, a demon-possessed man who was living among tombstones (Mark 4:3–5:20). Jesus said to the disciples, “Let us cross over to the other side.” So they boarded their little boat and began to make their way across the . Suddenly a storm arose and the waves beat the boat so that even these seasoned sailors thought they were going to drown.

But Jesus would not be stopped. He explained why in the Gospel of Luke, saying:

What man of you, having a hundred sheep, if he loses one of them, does not leave the ninety-nine in the wilderness, and go after the one which is lost until he finds it? And when he has found it, he lays it on his shoulders, rejoicing. And when he comes home, he calls together his friends and neighbors, saying to them, "Rejoice with me, for I have found my sheep which was lost!" (Luke 15:4–6)

The devil is always on duty. He doesn’t rest day or night. He is ever watchful. He wants to destroy you and make your life miserable. This tormented man was the lost sheep Jesus was after. He was not going to let high water stop Him from His intended goal.

Satan tried to stop Jesus, but he failed. He always will.