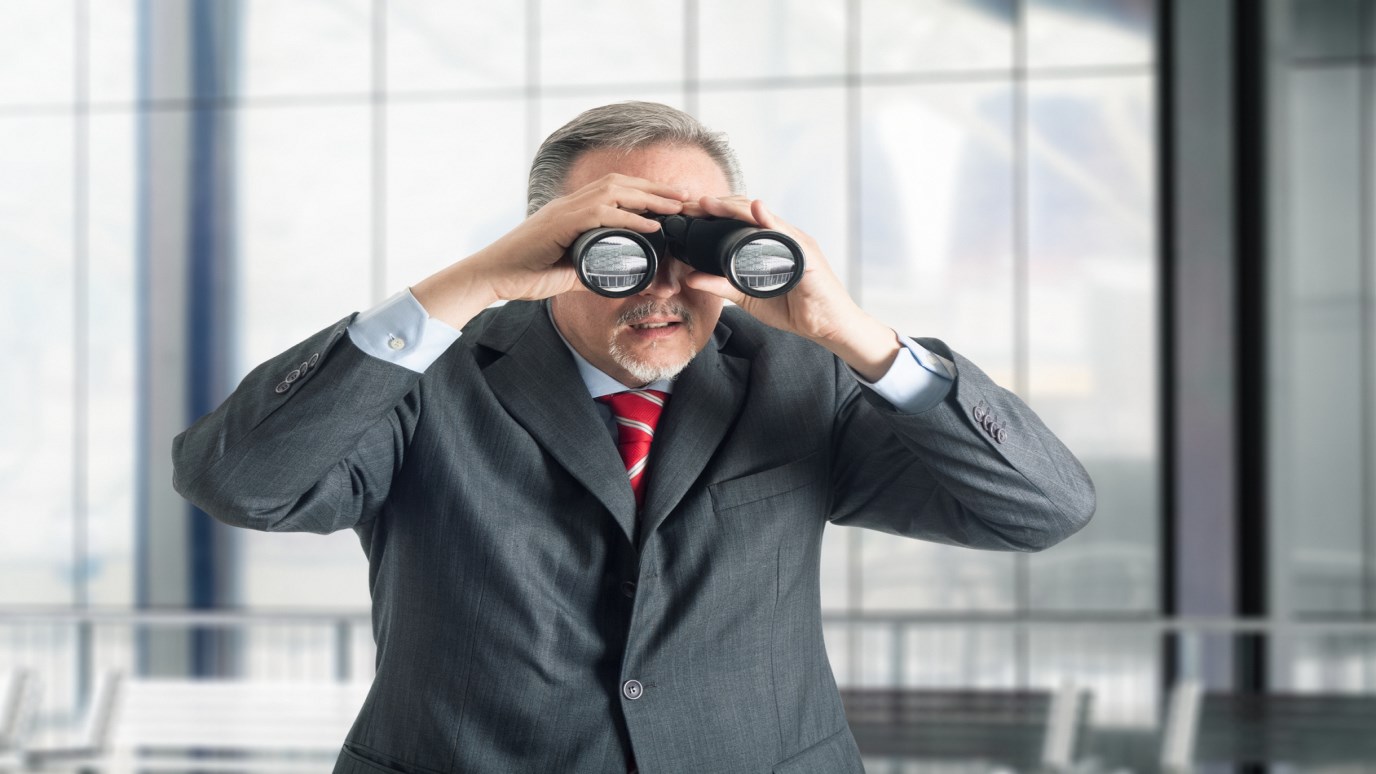 In the parable of the lost sheep, Jesus explains the joy of finding one lost sheep in a hundred. Imagine then, the celebration of finding an entire lost generation!

The term "Lost Generation" has been used to describe a few generations throughout the past century... most notably the Japanese youth living through that country's recession in the 90s. Recently, economists have been labeling the current American youth as the new "Lost Generation" due to the consistently high unemployment rate among those between 15 and 24 years of age.

However, this is not just an American phenomenon but rather a global crisis. Consider these statistics from the World Economic Forum:

If this generation is truly lost, as leaders we have a responsibility to find them. In the parable of the lost sheep, Jesus explains the joy of finding one lost sheep out of a hundred. Imagine then the celebration of finding an entire lost generation!

Long term unemployment, especially starting at a young age, is like building a house on sand. The foundation will likely give way to problems far worse than unemployment. It can be a breeding ground for sin. Its no coincidence that the same region with the highest youth unemployment rate is also the most volatile. Consider the leadership opportunities that are available in the Middle East and North Africa, not to mention a wonderful opportunity to spread the Good News since our servant leadership model is founded on Christ.

As leaders, how do we "find" this lost generation?