Finding the Hidden Messages in Your Teen's Inappropriate Behavior 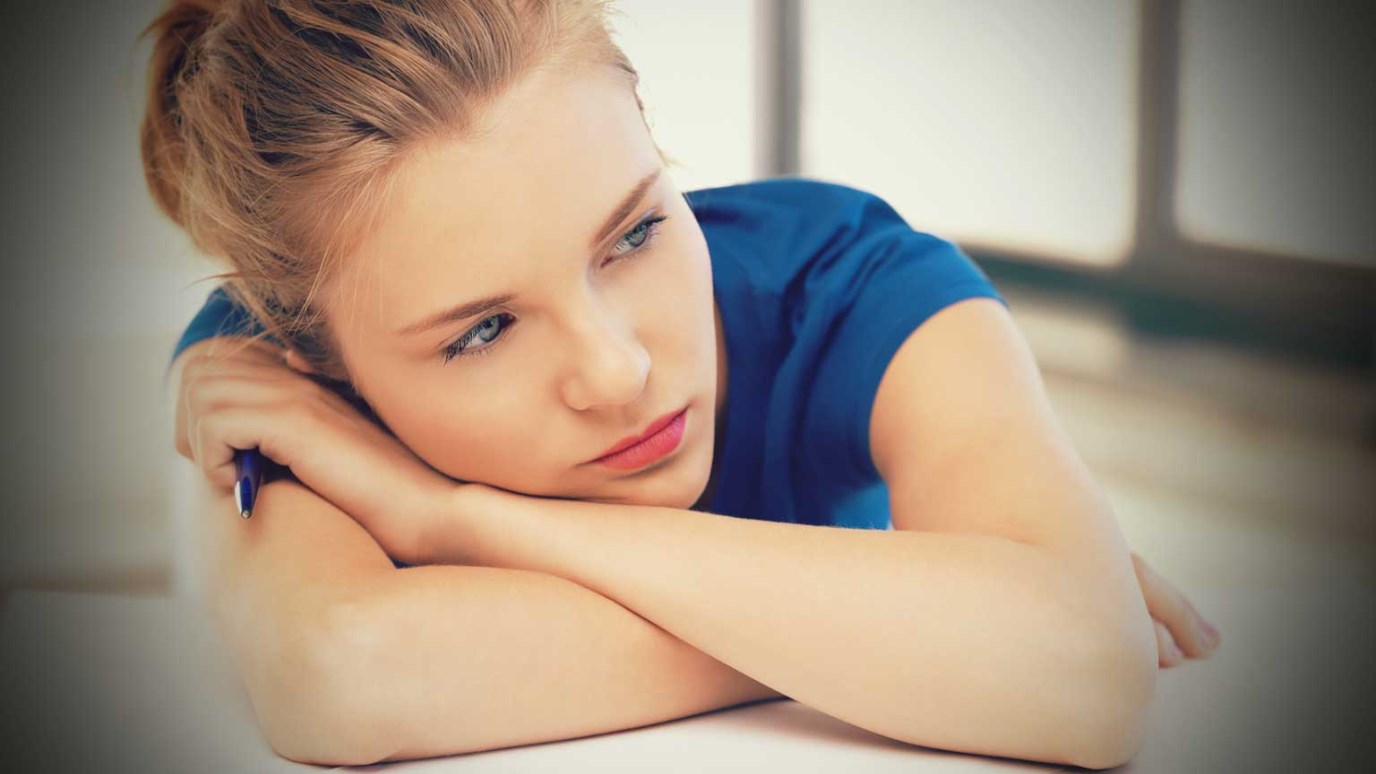 If we only address the behavior and not the motivation behind it, we’re not truly helping our kids. Choose heart transformation over behavior modification and find the hidden message.

Don’t judge; but I’m a fan of the National Treasure movies. Remember those films?  They starred Nicholas Cage as Benjamin Gates, a historian and modern fortune hunter who believed that America’s national monuments and historical artifacts contained a secret treasure map from the founding fathers. While other researchers and academics laughed at his conspiracy theories, Benjamin Gates eventually proved that underneath the common symbols and landmarks we see in America was a trail of messages pointing to new discoveries.

What does the National Treasure have to do with parenting teens? Just this:  Our child’s inappropriate behaviors, whether it’s blatant disrespect, substance abuse, continuous lying, sexual activity, stealing, out-of-control anger, or spiraling depression, are visible landmarks that stick out in our teen’s life. But if we take the time to look underneath these monuments, we will find the true message our teens are trying to convey, but cannot find the words to do so.

All behavior, good or bad, is goal-oriented. A teen doesn’t act up without a reason. There is always a purpose and motivation behind a child’s actions.  That means that inappropriate behavior is a visible indicator of an invisible problem. It’s the smoke that signals a hidden fire. It’s the warning light on the dashboard telling us to check our engine. Inappropriate behavior is a teen trying desperately to get help!

I get it. When our precious son or daughter is spinning out of control, our natural impulse is to correct their behavior.  We want them to switch from doing wrong to doing right.  We want to stop the lying, halt the cheating, curb the anger, and put an end to whatever harmful habit our teen is engaged in.

But if we only address the behavior and not the motivation behind it, we’re not truly helping our kids. It’s like the guy who went to see the doctor, because no matter what he touched on his body, it hurt.  “Doc, when I touch my arm, I get this shooting pain. When I touch my leg, same thing.  Even when I touch my face, I almost pass out, it hurts so bad.  What’s the matter with me?” The doctor took one look and said, “You have a broken finger.”

When something is broken in your child’s life, it will affect everything else.  And unless we address a teen’s heart, we’re not addressing the real cause of the problem. Focusing solely on the inappropriate actions is a form of behavior modification, but it is only a temporary Band-Aid. Aim for heart transformation instead. Investigate the reasons why your child is acting out, and address those concerns.

Becky is a funny, compassionate, and well-spoken student in the Heartlight program. Born with a blood disorder that made many activities dangerous, Becky always had to work harder than most kids to stay connected to friends.  And as she got older, it seemed to become more and more difficult.  Becky told us that it wasn’t easy to fit in among her school friends, who liked to party, because that just wasn’t her scene. Yet, at the same time, Becky was finding it hard to relate to her church friends, who seemed to have perfect, sin-free lives, while she did not. As the gap widened between real connections, the lonelier Becky became. So in order to be close with anyone, and to feel accepted, Becky would often sneak out of her house at night to meet up with boys and engage in risky sexual activity. “I knew it was wrong,” Becky confessed. “But those guys made me feel special, wanted, needed.  I so badly wanted friends I could relate to, that I settled for boys who really just took advantage of me.”

Now, to help Becky and get her back on the right track, it would be easy to set up strict boundaries and rules, and point out the mistakes of sexual experimentation.  But after listening to this sweet, young lady speak, I realized it wasn’t behavior modification that she really needed. She was desperate for connection, and in her immaturity, she was looking for it in all the wrong places.  So if we take time to affirm her, set up friends who care about her, involve her in social circles with people she can relate to, those inappropriate behaviors will no longer have the same pull on her life. By addressing her heart, we’ve solved the problems with her behavior.

How to Find the Hidden Message

Now the question on the floor is, “Okay Mark, I need to look past the behavior to see what my son or daughter is really trying to say. But how can I possibly decode those hidden messages?”

First, to hear a teen’s heart, we need to actively listen. That might mean withholding advice, judgment or comments for a while. I have found that most teens know when their actions are out of line. They don’t need mom and dad pointing that out. So instead of rehashing the mistakes, ask questions and sit back and listen. “What got you so angry?” or “How did that drug make you feel?” or “What made you go to that website?”  These types of probing questions can peel back the layers of inappropriate behavior and give you insight into your child’s heart.  Of course, in the moment, your teen may reply with the customary “I don’t know.”  But don’t let their first answer stop you.  In a gentle, loving and firm way, keep asking the questions that help you find the reason behind the behavior.

Second, don’t wait to address the behavior itself.  You can search for the motive behind the actions at the same time that you are dealing with the action itself.  While you’re taking away the car keys, you can say, “I don’t want to take the car privileges away from you again.  So let’s talk about why this happened and how we can keep it from happening in the future.”  The longer you wait to speak to the behavior, the harder it will be to deal with it correctly.  By confronting the behavior, you’re also letting your teen know that, while you do care about the reasons behind those actions, you love them enough not to sweep the inappropriate behavior under the rug.

Lastly, be open to what God wants to teach you through your child’s behavior.  Often, it’s the times of struggle, or hardships, or conflict that strengthen our relationships and deepen our character.  I Peter 1:6 says, “Though for a little while you may have to suffer grief in all kinds of trials … these have come so that the genuineness of your faith—of greater worth than gold—may result in the praise, glory and honor when Jesus Christ is revealed.”

Look behind the trials of parenting a teen to see the faith, grace and hope God is building into your life.  Underneath all that inappropriate behavior you may find a map to the eternal treasures of peace, grace, and hope God has in store for both you and your teen.

Seven Ideas Parents Can Use to Prepare Their Kids to Lead in Life
Dr. Tim Elmore