Finding Strength in the Lord 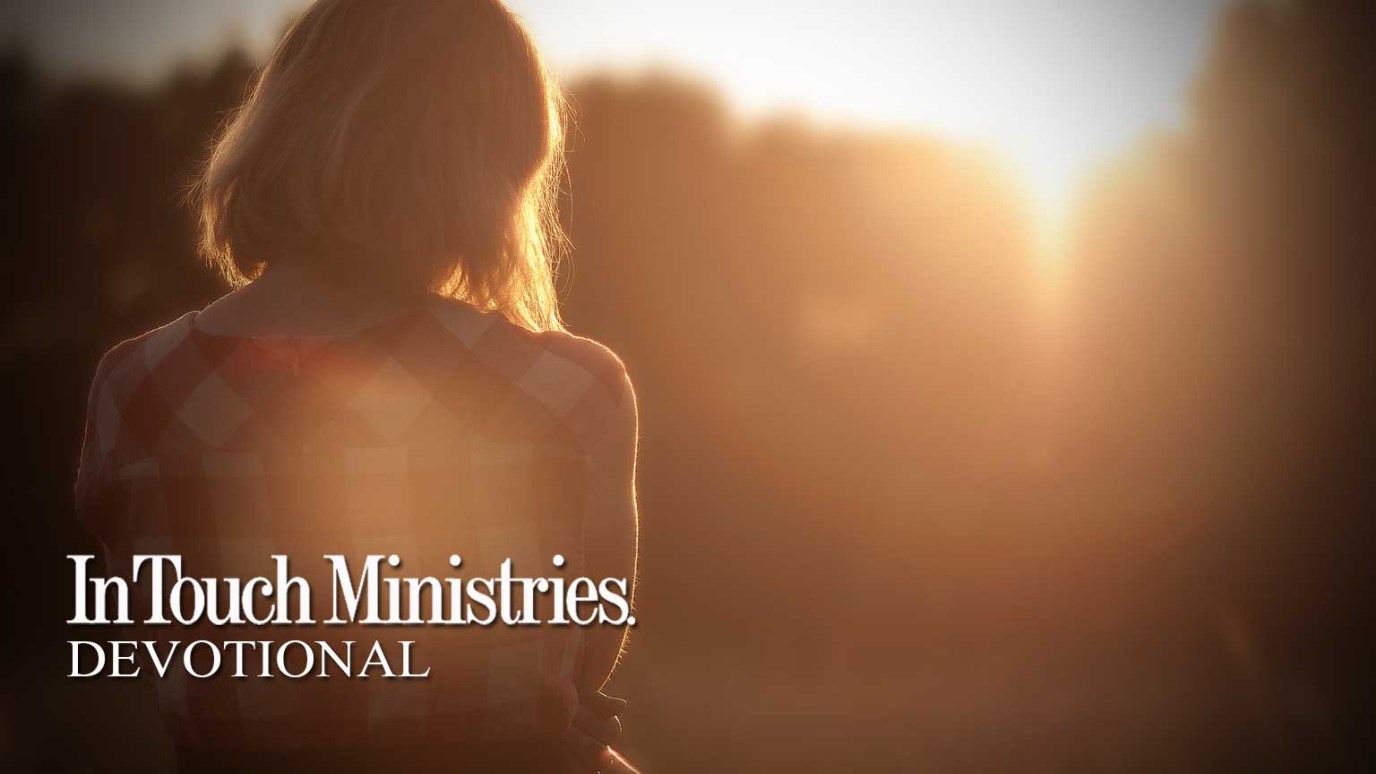 David stepped out of God's will. Though Scripture is not specific about David's moment of surrender, Dr. Charles Stanley goes through David's five-step spiritual process.

The world does not offer much hope for those in despair, but God does. Long before he was king, David stepped out of God’s will. In order to get beyond Saul’s reach, he sought refuge from the Philistines, and when he returned to the ashes of his city, Ziklag, he was in utter despair. However, David “strengthened himself in the Lord” (1 Sam. 30:6). Though Scripture is not specific about his moment of surrender, I believe he underwent a five-step spiritual process.

First, David repented. Repentance is a change of mind that results in change of conduct. Recognizing his mistake, David chose a new direction. Second, he recalled God’s past faithfulness in hard times. Third, he reflected on heavenly power. He was emotionally, physically, and spiritually drained, but he had been exhausted before and knew God’s strength was sufficient for him. David had recorded accounts of his experiences with the Lord, which made recollecting easier. Fourth, David remembered God’s promises. His psalms show that he valued assurances of protection, peace, and help during troubles. Fifth, he resolved to trust God rather than give in to the despair that threatened to overwhelm him. In response to David’s faith, God gave him the strength he desperately needed.

If you surrender to God in moments of despair, He will provide what you need, as He did for David. He wants to strengthen His children so they can bear up under the weight of tough circumstances. So yield to Him—at some point, you’ll no doubt look back and mark the day as the beginning of new growth in your faith.

You Have Brought Me This Far
Wendy Pope