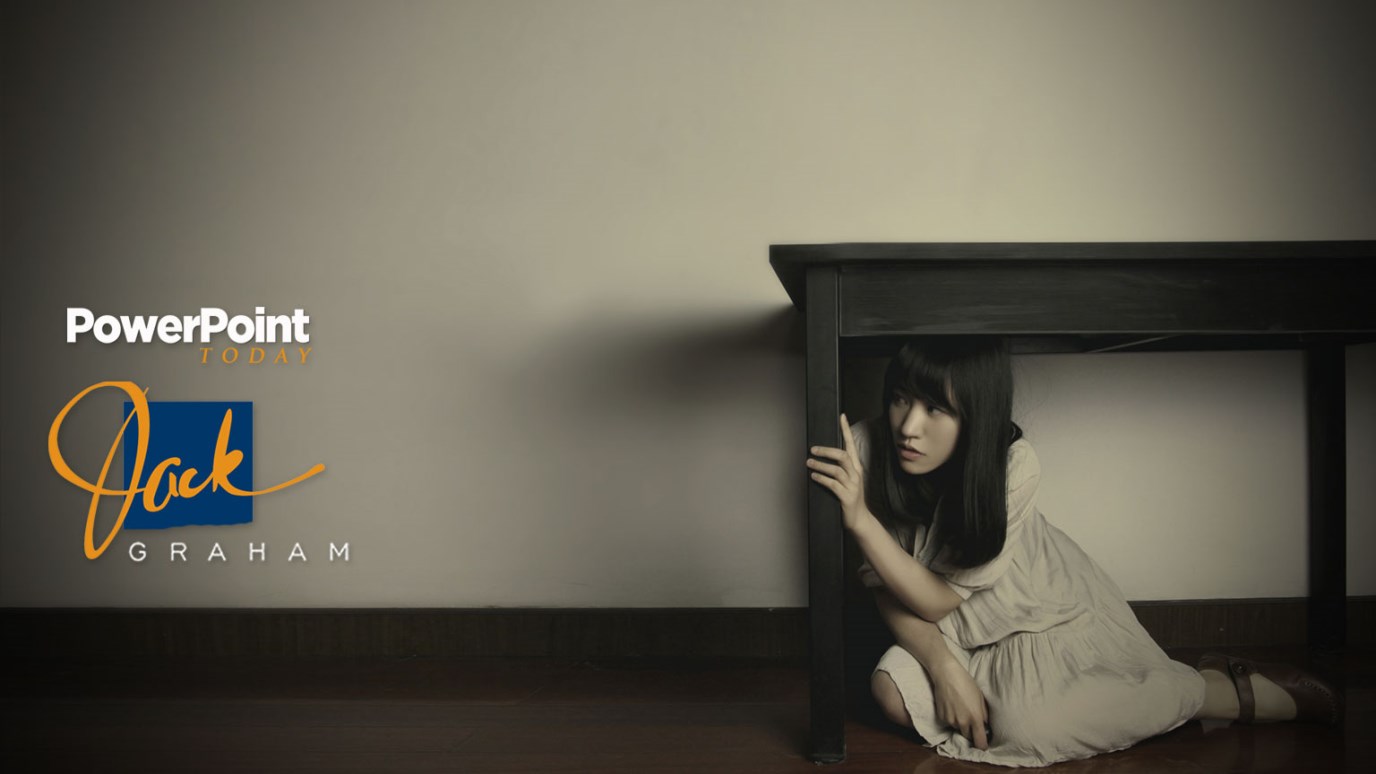 When your spiritual enemies attack, seek refuge in Christ.

The name of the LORD is a strong tower; the righteous man runs into it and is safe (Proverbs 18:10)

I read that years ago in East Texas, some men got together on their ranch and invented a game. Here’s what they would do: They got together as many rabbits as they could find and let them loose on one corner of the property. Then, they set about five or six greyhounds loose on those rabbits. And whosever greyhound was the first to catch a rabbit, he was the winner.

So they had a great time on that ranch watching their greyhounds chase those rabbits. And while those rabbits could run and run, those greyhounds were clearly stronger. But finally, there was one smart rabbit who just hid under a little rock ledge in a creek bed. And while those hounds were barking their heads off, they couldn’t get to that little rabbit who was hidden away in a place of security.

Now so often people are just like those rabbits, aren’t they? They might think they’re faster and can avoid getting caught by the greyhounds of the world, the flesh, and the devil. But eventually, those hounds are going to prove to be stronger than they are.

What people need today is that place of refuge – a rock in which they can hide. But you and I know that Jesus is that rock. He’s the only place where we can run to seek true refuge. And any shelter apart from Christ is simply a straw house that’s eventually going to be torn apart!

So when it seems like the hounds of the world, the flesh, and the devil are right on your heels, run into the safe refuge of Christ. He is your hiding place!

When your spiritual enemies attack, seek safe refuge in Christ!

When We Feel Burned Out
Dr. Charles Stanley