Finding or Being Found 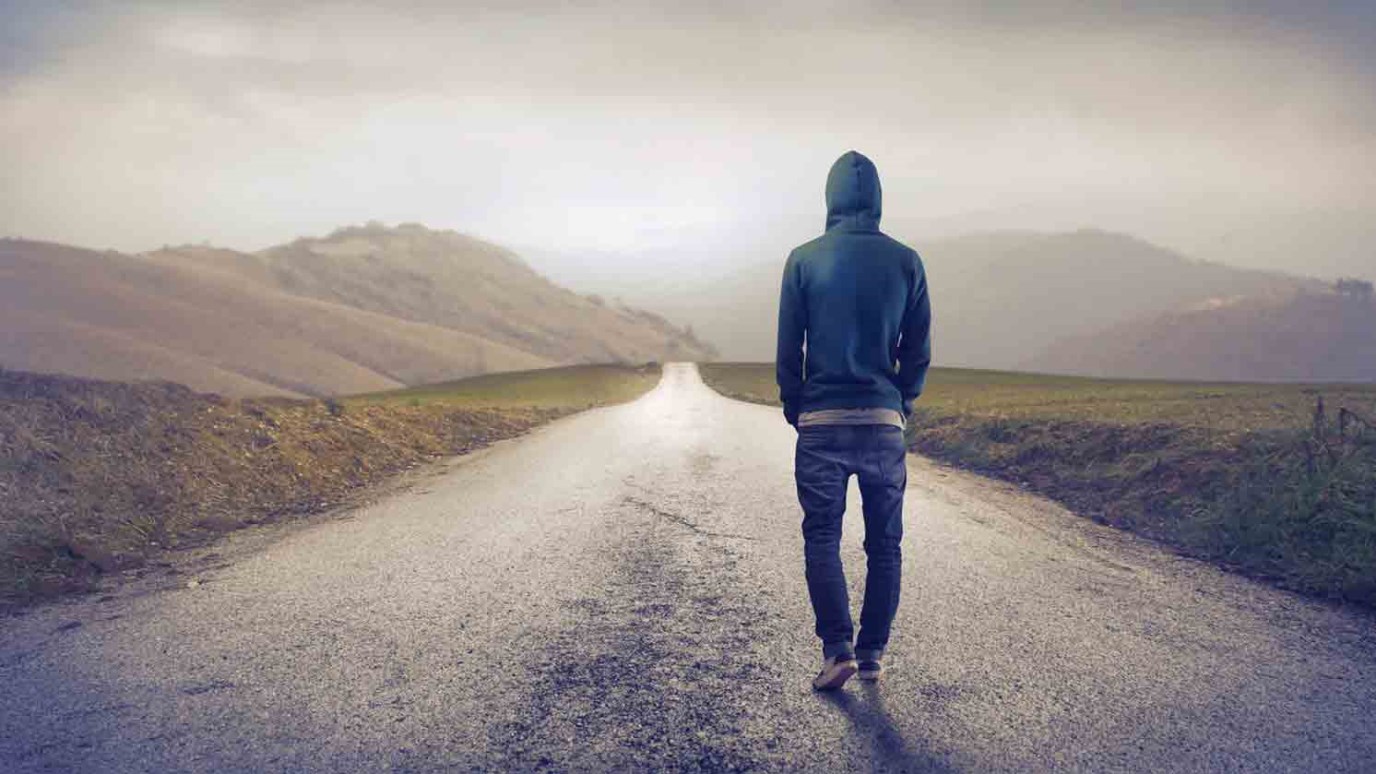 From the divine perspective, God chooses people. From the human perspective, people choose God. The Bible says both are true, but how can that be?

A tour group was visiting the Grand Canyon. Three friends got off the bus and gave their impression of what they saw before them. One, an artist, said, "What a magnificent panorama to put on canvas!" The next, a pastor, said, "What a beautiful example of the majesty and creativity of God!" The third, a cowboy, said, "What a terrible place to lose a cow!" They were all correct from their individual perspective.

Some things in Scripture are just tough to understand. And one of the areas we have the greatest problem with is divine choice versus human choice. From the divine perspective, God chooses people. From the human perspective, people choose God. The Bible says both are true: God predestines people for salvation and yet we are called to make a decision. But how can that be?

In John 1:43-51, Jesus calls some of the first disciples. They make a conscious decision to follow Him, but at the same time this story suggests that Jesus had been anticipating them all along. Which is it? Did they choose to follow Him or had He chosen to have them follow Him? I'd say it's all a matter of perspective. Can't both be true?

From a divine standpoint, it's always the case that God chooses. People come to know Jesus Christ because God sought them, first and foremost. Jesus told the disciples, "You did not choose Me, but I chose you and appointed you that you should go and bear fruit, and that your fruit should remain" (John 15:16).

It's the deep, theological mystery of election and predestination. Throughout Scripture, people are commanded to exercise a choice; to respond by faith. But the same Bible teaches that we have already been selected by God and that our salvation began way before we were born. Jesus said, "No one can come to Me unless the Father who sent Me draws him" (John 6:44). Paul said, "Just as He chose us in Him before the foundation of the world...having predestined us to adoption as sons by Jesus Christ to Himself, according to the good pleasure of His will" (Ephesians 1:4-5).

You can't reconcile sovereign election and human decision in your finite mind. People have tried for centuries to unravel these mysteries, and they have even fought over them. But it's sort of like a suspension bridge: The reason it stands is because of opposing forces that pull it taut. So you either say, "I just don't understand that" or you can drive across.

Here's what I mean: We can argue over election or we can enjoy it. God picked you. Let that sink in. Instead of struggling with election, just get over it and enjoy it. He picked you -- how cool is that?

If you're struggling with the whole election thing, thinking, "Maybe I'm not among the chosen," I can prove to you that you are. Come and receive Christ as your Savior and Lord and you will discover that He chose you from the foundation of the earth. If you come to Him, you'll discover He will in no way cast you out (John 6:37).

The Purpose of God
Scott Rodin

Three Rules for a New and Better Life
Bob Christopher

If You Believe That You Are Basically Good, You Will Miss the Grace of God
Bob Christopher
Follow Us
Grow Daily with Unlimited Content
Uninterrupted Ad-Free Experience
Watch a Christian or Family Movie Every Month for Free
Early and Exclusive Access to Christian Resources
Feel the Heart of Worship with Weekly Worship Radio
Become a Member
No Thanks