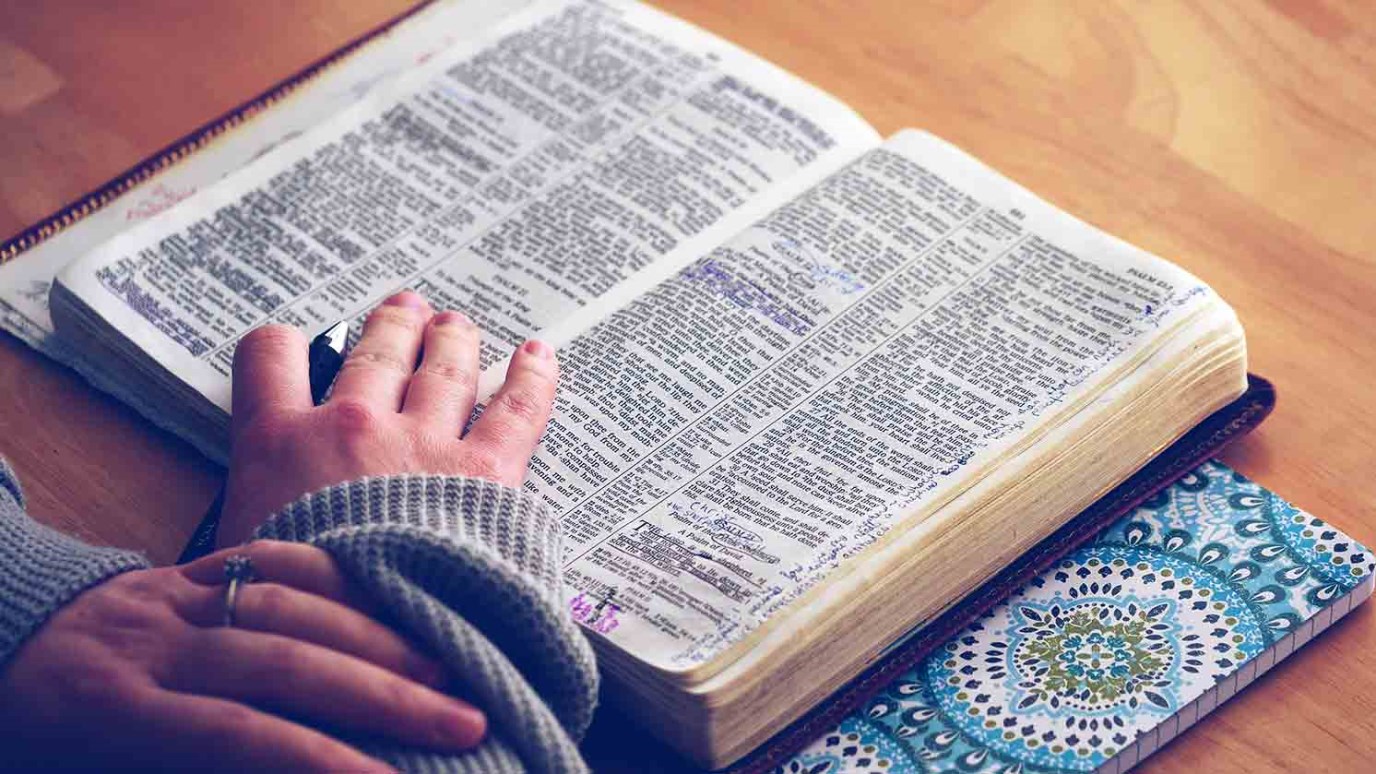 When the battle between our soul and spirit is raging inside us, we need to reach for the Word of God. It is the weapon that will bring us freedom.

For the word of God is living and powerful, and sharper than any two-edged sword, piercing even to the division of soul and spirit, and of joints and marrow, and is a discerner of the thoughts and intents of the heart. Hebrews 4:12

When I was growing up, I was taught that I could lose and gain my salvation at least 30 or 40 times a day. I was raised to think heaven was given to me by virtue of being perfect. My biggest fear was I would stand before God and still have some sin on my plate. By trying to live a perfect life, I was really in bondage. I would constantly ask myself, “Is there anything I need to repent of now?” If I couldn’t think of anything, I would just assume I needed to repent of being prideful. That was the way that my religion churned inside of me every day, and it was more of a battle than a lifestyle. It wasn’t until years later the battle ended, and it was the Word of God that defeated it. See, the Word of God can be alive and active in our lives and we need it for the battles that take place inside of us.

When God created us, He did so in His own image with a spirit, soul and body—and only one of those three can be in charge. Adam and Eve were ruled by their spirits because they had constant communion with God. However, after they sinned, they were ruled by their souls. That’s how we came into this world, too, ruled by our souls, which are comprised of the mind, will and emotions. Essentially, we have the knowledge of good without the power to do it, and the knowledge of evil without the power to avoid it. Our souls are in charge. Thankfully, though, someone shared the Word of God with us—Romans 10:17 says, “Faith comes by hearing, and hearing by the Word of God”—and we were given the ability to commune with God.

Here’s the problem. We’re ruled by our souls until we give our lives to God—that could be 20, 30, 40 years—and then the spirit comes alive on the inside and we say, “I want God to rule my life.” But the soul says, “No way,” and a battle begins. The good news is the Word of God comes to cut us free from being controlled by the soul, and reestablish the very created order God desires for us. So when a battle between our soul and spirit is raging inside of us, we need to reach for the Word of God—it’s a sharp weapon that brings freedom.

Walking in the Spirit
Dr. Charles Stanley
Follow Us
Grow Daily with Unlimited Content
Uninterrupted Ad-Free Experience
Watch a Christian or Family Movie Every Month for Free
Early and Exclusive Access to Christian Resources
Feel the Heart of Worship with Weekly Worship Radio
Become a Member
No Thanks