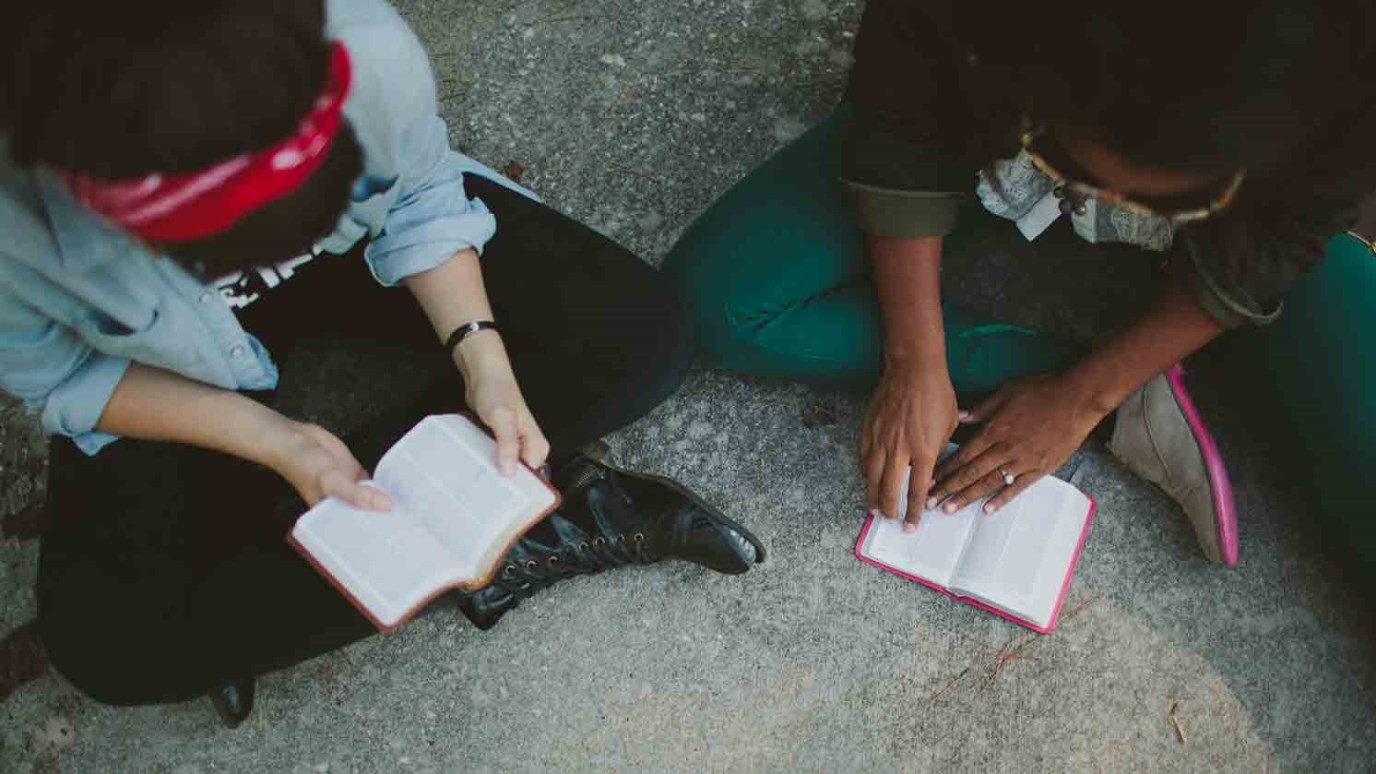 Paul demonstrated how we can share God’s story to a biblically illiterate culture. It's a message that's still relevant today, and it starts by finding common ground with each other.

'Paul then stood up in the meeting of the Areopagus and said: “People of Athens! I see that in every way you are very religious. For as I walked around and looked carefully at your objects of worship, I even found an alter with this inscription: TO AN UNKNOWN GOD. So you are ignorant of the very thing you worship – and this is what I am going to proclaim to you.”’ Acts 17: 22-23

The Apostle Paul came from a very traditional Jewish background. So connecting with his fellow Jews was familiar territory. After all, the Old Testament was common ground. However, Paul was also successful in sharing with and connect with the Gentiles, the non-Jewish communities. Take a look at his trip to Greece.

In Athens, the headquarters of Greek culture, Paul was confronted with an all-inclusive belief system – idols and gods everywhere. On one of the altars, Paul noticed an inscription, “To An Unknown God.” It might seem a strange place to begin a faith conversation, but this was his starting point to sharing the Gospel. Rather than immediately condemn their beliefs, Paul used this particular altar to tell them about the one true God. Suddenly, Paul had their attention.

The majority of Americans today have not grown up in a Christian home. The majority of culture today is biblically illiterate. Ancient Greece was no different. They didn’t know the Bible or what it reveals about Jesus. So Paul met them where they were; he started on common ground.

While Paul never once quoted a Bible verse, everything he said came from God’s Word. Read his full conversation in Acts 17:16-34. You see, Paul demonstrated how we can share God’s story to a biblically illiterate culture that’s relevant today. And it’s starts by finding common ground.

If you are a Christian like Paul, what common ground can you find with your colleagues at work, your friends, or your neighbors to share the good news of Jesus?

When It's Time to Say Goodbye
Lead Like Jesus

That Missionaries Would Know
John Piper

How Far Would You Go to Save a Friend?
Dr. Jack Graham

Lead Me, Lord
Discovery
Follow Us
Grow Daily with Unlimited Content
Uninterrupted Ad-Free Experience
Watch a Christian or Family Movie Every Month for Free
Early and Exclusive Access to Christian Resources
Feel the Heart of Worship with Weekly Worship Radio
Become a Member
No Thanks