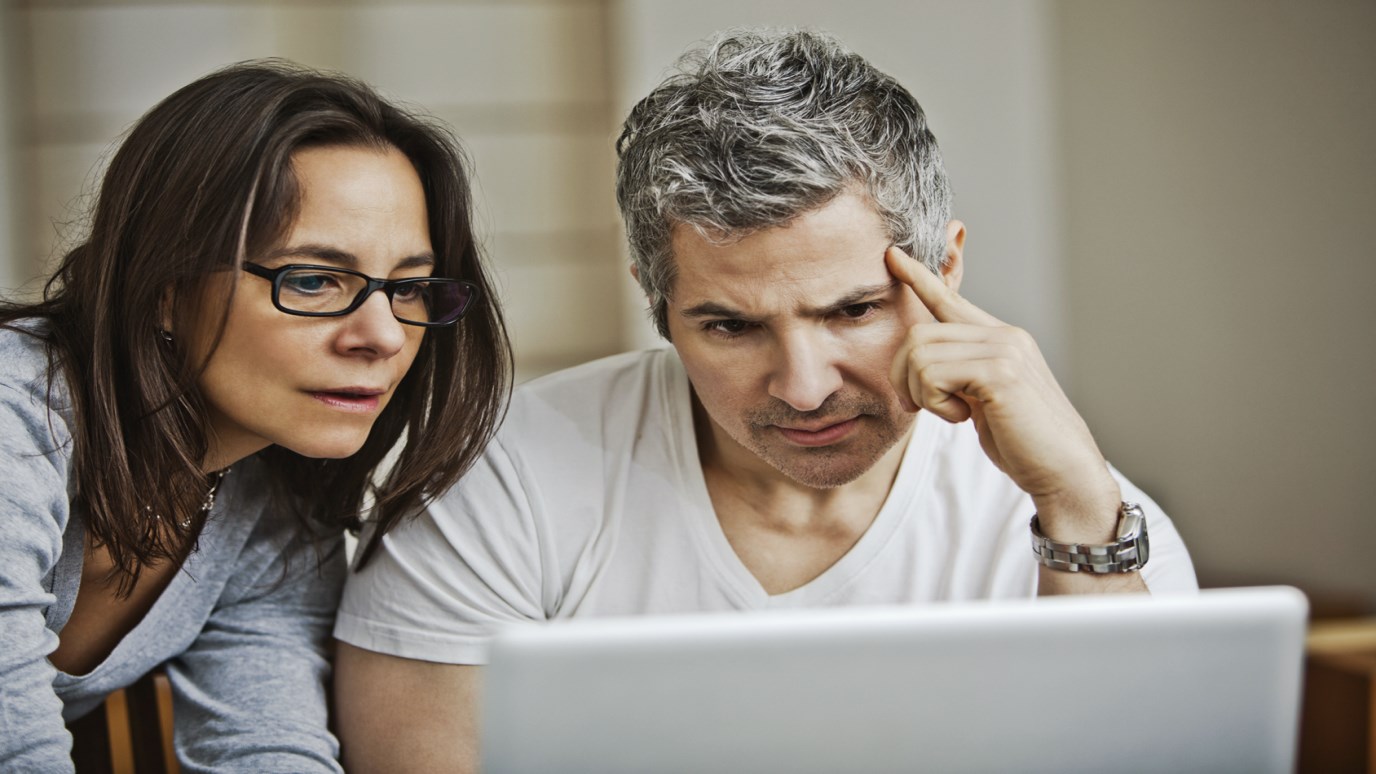 Nothing is more rare and precious in a technology-saturated world than real attentiveness.

In a world dominated by marketing messages, people are desperate for even a small taste of authenticity. But for all the products, personas, and personal profiles created to appear authentic, we rarely see it. When Christians share of themselves in ways that reflect the vulnerability, transparency, and forthrightness that Jesus lived, people take notice.

One way to do this is speaking of both the beauty and brokenness of our lives and of the world. For example, it means that if we’re talking about something like adoption, we don’t just describe the beauty of it, but also are frank about the struggles and challenges it can involve.

Jesus never soft sold what he offered. He presented discipleship as an unparalleled opportunity — as a pearl of great price; but he also called us to count the cost. So that kind of truth telling and forthrightness — both about ourselves and the world — and whatever it is we’re offering, is bedrock to authenticity.

Having a sense of identity and value deeply rooted in grace frees us to risk true authenticity. If performance is the sole standard by which we measure lives — our lives and others’ — we will be consumed with image management. But if we believe that profligate generosity pulses at the core of the universe, we’ll feel comfortable sharing freely from both our strength and our sorrows.

Nothing is more rare and precious in a technology-saturated world than real attentiveness. That’s giving ourselves fully to the person before us in each moment. Look at Jesus. As much as any modern celebrity he faced noise, crowds, and demands; yet he consistently offered his whole attention to the person in front of him. Often this included people everyone else had overlooked: the bleeding woman, blind Bartimaeus, the hated tax collector, the children his disciples viewed as a nuisance.

Becoming an apprentice to Jesus in attentiveness is very difficult. It requires breaking ingrained habits. It starts with an external silence; simply being willing to stand still, stop talking, and turn away from technology for a moment. Ultimately real attentiveness flows from a deeper silence that quiets the internal noise so we can listen fully to others. That kind of silence is cultivated in time away from the crowd, in prayer and solitude, in times of Sabbath rest — being attentive first to God.