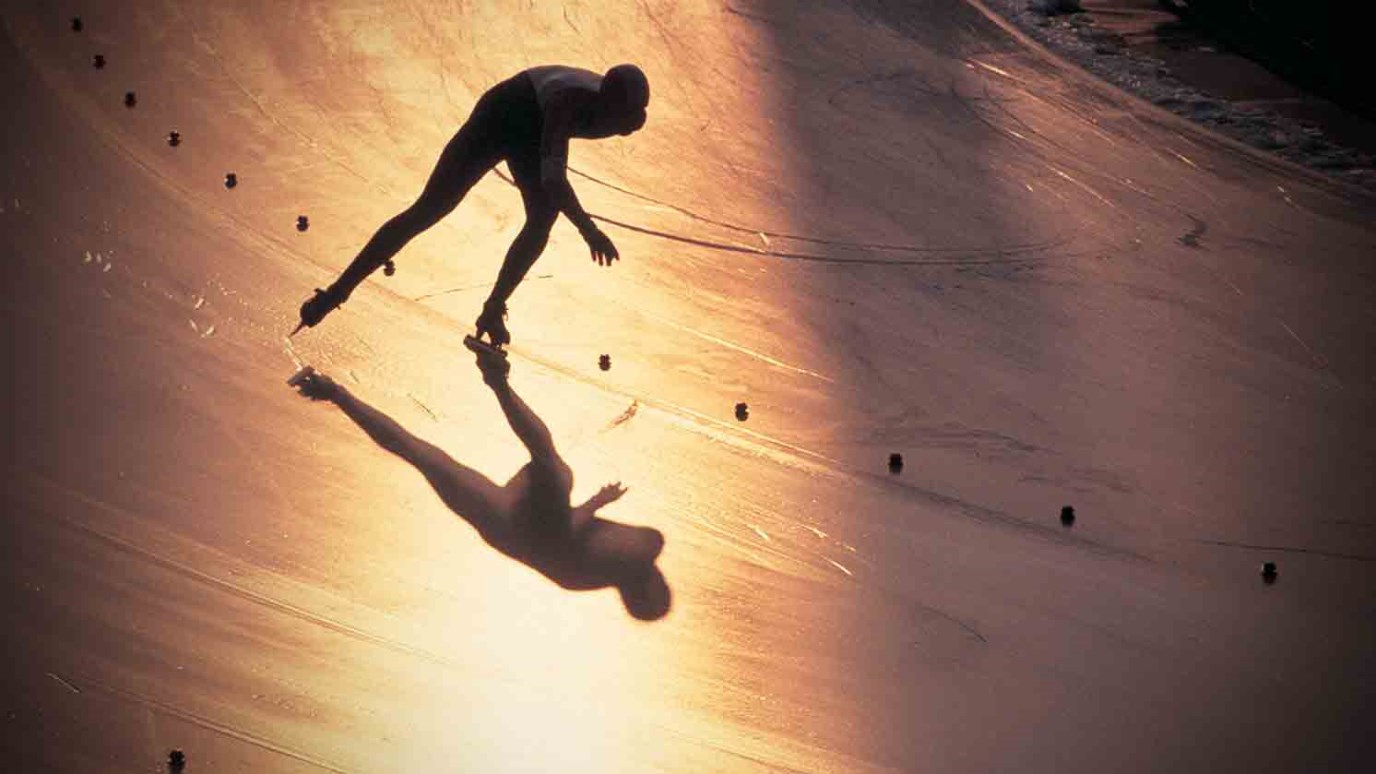 As a young boy, Trevor Marsicano nearly gave up on life. But hopelessness enabled him to recognize his need for something different.

“Blessed be the God and Father of our Lord Jesus Christ, who according to His great mercy has caused us to be born again to a living hope through the resurrection of Jesus Christ from the dead.” 1 Peter 1:3 (NASB)

When medication failed to alleviate his depression, Marsicano nearly gave up on life in the eighth grade. But hopelessness enabled him to recognize his need for something different.

“I was going to need greater hope than people were giving me,” he says.

He soon found it in a pamphlet he picked up at church. It talked about a hope that could be found in putting one’s faith in Jesus Christ as personal Savior. This is exactly what he needed.

Marsicano encountered a hope that doesn’t change – no matter what occurs in life. That hope is found in having a relationship with Jesus.

Around that time he made another decision. After spending most of his life on skates with a stick, Marsicano switched from hockey to speedskating. At 19, he became the youngest competitor to win gold at the World Single Distance Championships and added an Olympic silver medal in 2010.

Despite his success, Marsicano continued to face trials. Early in his career, he suffered a life-threatening injury when a competitor slipped during a race and sliced Marsicano’s leg. He lost half the blood in his body, and his career was nearly cut short.

Following the Olympics in 2010, injuries and back pain plagued him, and his performance on the ice suffered. But Marsicano knows he doesn’t face the future on his own.

“I will have to rely on God to pull me through and chase this dream,” Marsicano says.

Questions: Where do you find your hope? (In your abilities? In your financial stability? In your country? Or in something else?) Are those things that will last? Do you believe that the hope we can find in Jesus will sustain you?

Prayer: Father, I need you. I need the kind of hope only You provide. Please show me what it means to find my hope in You. Forgive me for my sins and provide me with that hope.

Jesus Is in Your Boat
Hal White