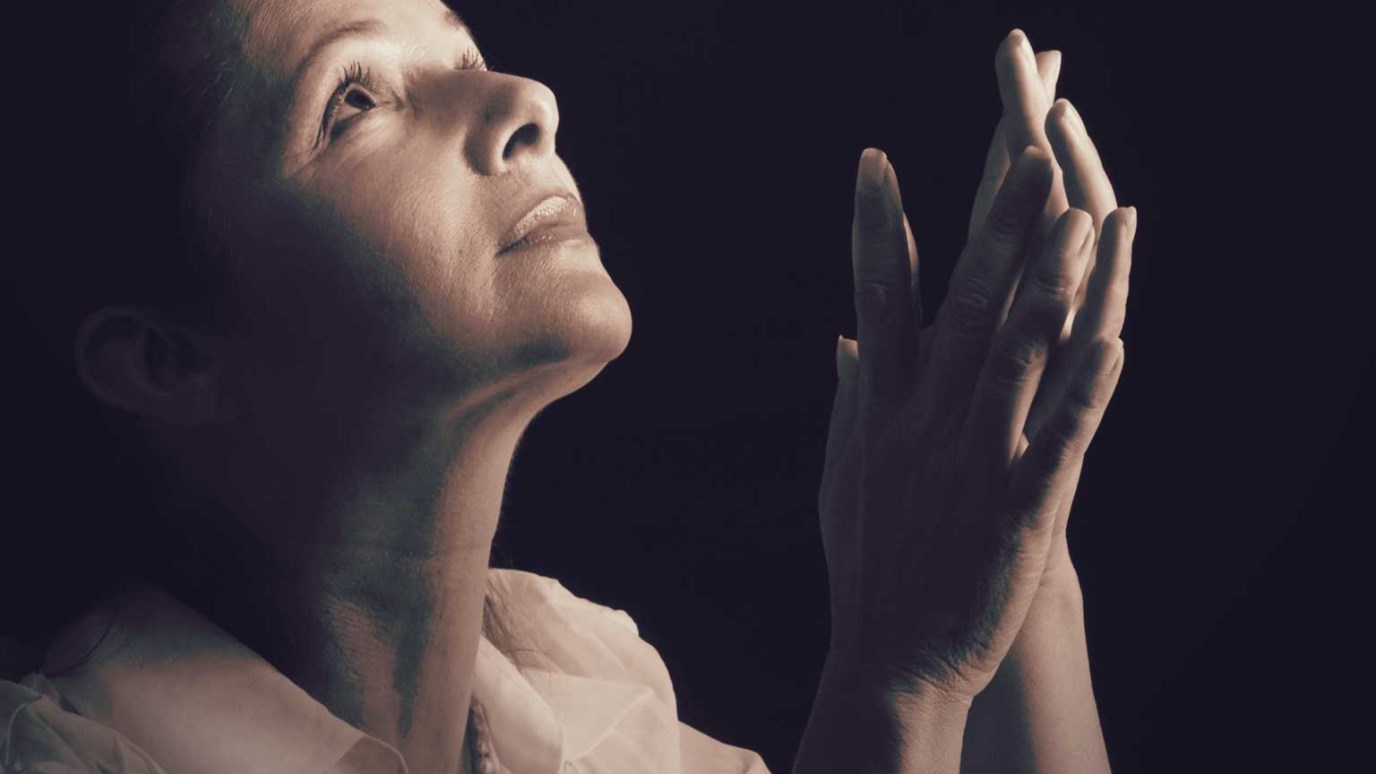 Take your heart of scars and gently place it into the healing hands of God.

I was in the kitchen putting the finishing touches on a pan of rice crispy squares when I heard it. A loud and very expressive cry began echoing throughout the house. I recognized that cry instantly. It was coming from the lips of my then five-year-old son, and it was getting closer. Eric soon came into the kitchen, his face soaked with tears, and melted into my arms. I just hugged him, letting him cry into my hair, all the while wondering how much blood would be on us both when we parted. But, much to my relief, when I looked Eric over, I couldn’t find any injury – any sign of what could have prompted his tears. It wasn’t until he spoke that I finally had the reason.

Eric had been playing in the basement with two of his friends, a boy and a girl, both five years old. It seems there had been a rather serious discussion about who was the better friend, and sadly, according to Karly, it wasn’t Eric. His five-year-old heart was broken. And as I held him again, I let it leak all over my shoulder. It was all I could do. It was enough. Eventually the crying stopped and the giggling started as he helped me pass out the treat I had been preparing. It’s a cute story, I know, but maybe the take-away is this… what may seem very insignificant to most people was monumental to my son, and therefore, was monumental to me. I'm so glad that God looks at our pain the same way.

We’re reading today from the first half of Mark chapter three. Jesus was now very well-known. He had healed numerous people, and many more were on the way.

"There had been many healings that day. As a result, many sick people were crowding around Him, trying to touch Him."  Mark 3:10

The sick just had to be near Jesus. And while many of these healings were physical, I’m sure there were many more that were emotional and spiritual healings. As we know, pain isn't limited to the physical and neither is the Hand of God. Wherever we’re hurting, we'll find God caring. With a heart that's more impassioned than a mother's, our Heavenly Father's love will firmly wrap Itself around every part of us. And with all the Strength at His disposal, Almighty God will protect us. Not necessarily from future hurt or rejection, but from something far more disabling. He will protect us from the fear of them.

Jesus is still doing miracles today. When heart-breaking pain threatens you, where do you go? Do you turn first toward temporary fragile arms for comfort, or do you run into the eternal mighty embrace of your Heavenly Father?

You can trust Him, you know. All you have to do is take your heart of scars and gently place it into the healing hands of God.

And you will find healing.

Regardless of the Problem, Jesus Will Provide
Greg Laurie