Find a Friend, Be a Friend - A Family Devotional 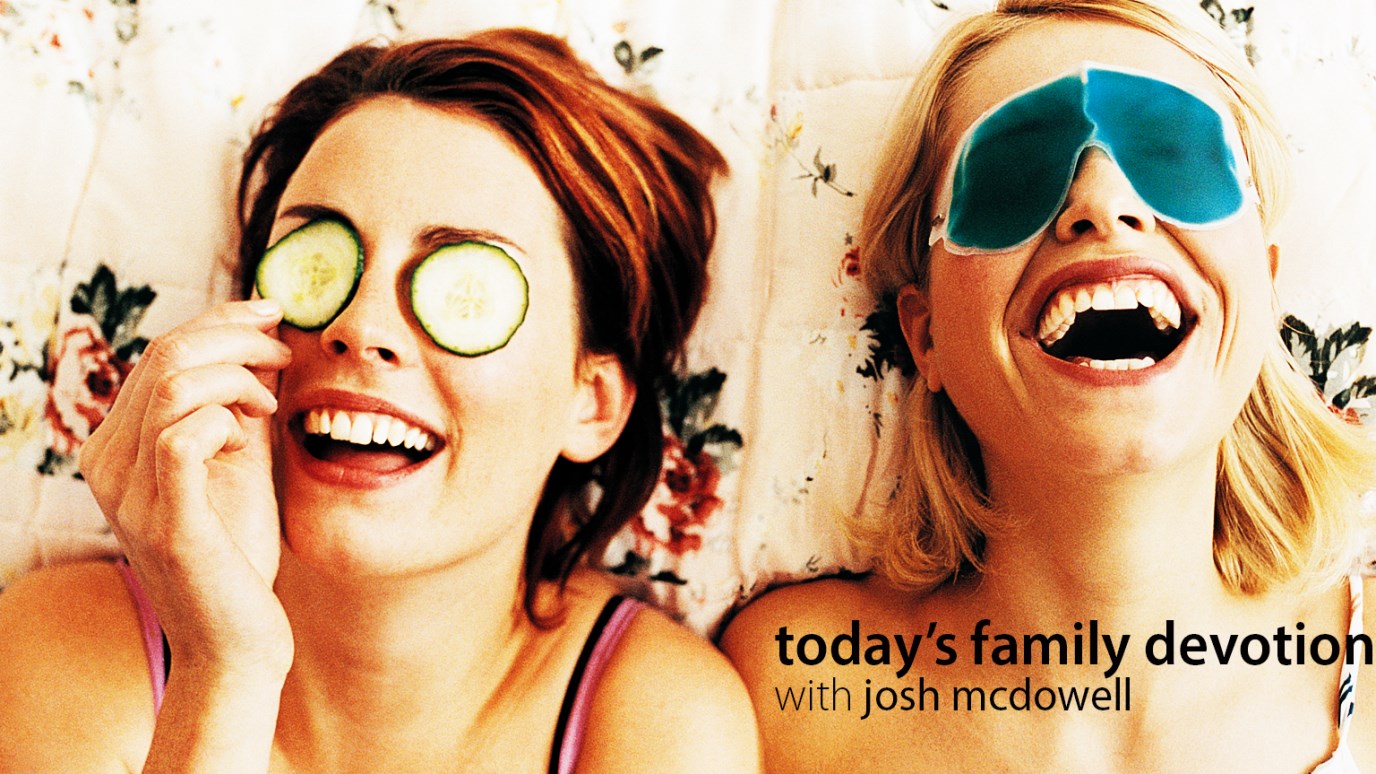 Help your child or teen make and keep good friendships.

There are “friends” who destroy each other, but a real friend sticks closer than a brother (Proverbs 18:24).

Give a thumbs-up or thumbs-down on these hot ideas for getting new friends:

• Throw a party and give away your parents’ credit cards as door prizes.

• Hack the school loudspeaker system in the middle of the morning and in your best principal voice announce that school is dismissed early.

• Drag a crate of Twinkies to school and fling them to the crowds at recess.

While those way-out ideas will get you friends, they won’t attract friends who will last. Here are some better ideas for attracting friends. As you listen, think of one or two that could work for you:

• Start with being yourself. Nikki made friends by pretending to be interested in sports, but she had a hard time keeping that up. When she let people see the things she sewed, she found friends who liked her for who she was.

• Take the first step. After moving to a new school, Marc expected people to welcome him. He waited a long time before he figured out that it was okay for him to make the first move.

• Be adventurous. Josh was another student who entered a new school. He found some valuable friends when he was willing to try the sports and hobbies that were popular at his new school.

• Don’t be a grump. Emma always looked like her cat had just been flattened by a truck. Once she started noticing-and talking about-the good things in her life, people saw her as a whole new person.

• Don’t give up. Most of Blake’s buddies had moved away or found new friends. He felt rejected, and he wasn't exactly enthusiastic about trying to find new friends. But as he kept at it, he found two new best friends.

We can try all sorts of wild stunts to attract friends. But think about what we really want in a friend. Sure, maybe we would like to be handed a credit card, let out of school early, or fed a Twinkie feast. But in the long run we would probably like a friend with really cool character—someone who is genuine, easy to talk to, adventurous, positive, persistent. Look for that kind of friend. And be that kind of friend.

TALK: Who in your world might make a good new friend? What can you do to open a door to the great friendships God has planned for you?

PRAY: God, teach us how to reach out and make new friends. Help us make friends by being friends.

ACT: Even if you have a bunch of great friends, make a plan to get to know someone new this week.

Helping Her Be Grateful
The Whatever Girls

“Go Deep” with Your Kids
National Center for Fathering

The Art of Spiritual Warfare
Dr. Michael Youssef
Follow Us
Grow Daily with Unlimited Content
Uninterrupted Ad-Free Experience
Watch a Christian or Family Movie Every Month for Free
Early and Exclusive Access to Christian Resources
Feel the Heart of Worship with Weekly Worship Radio
Become a Member
No Thanks