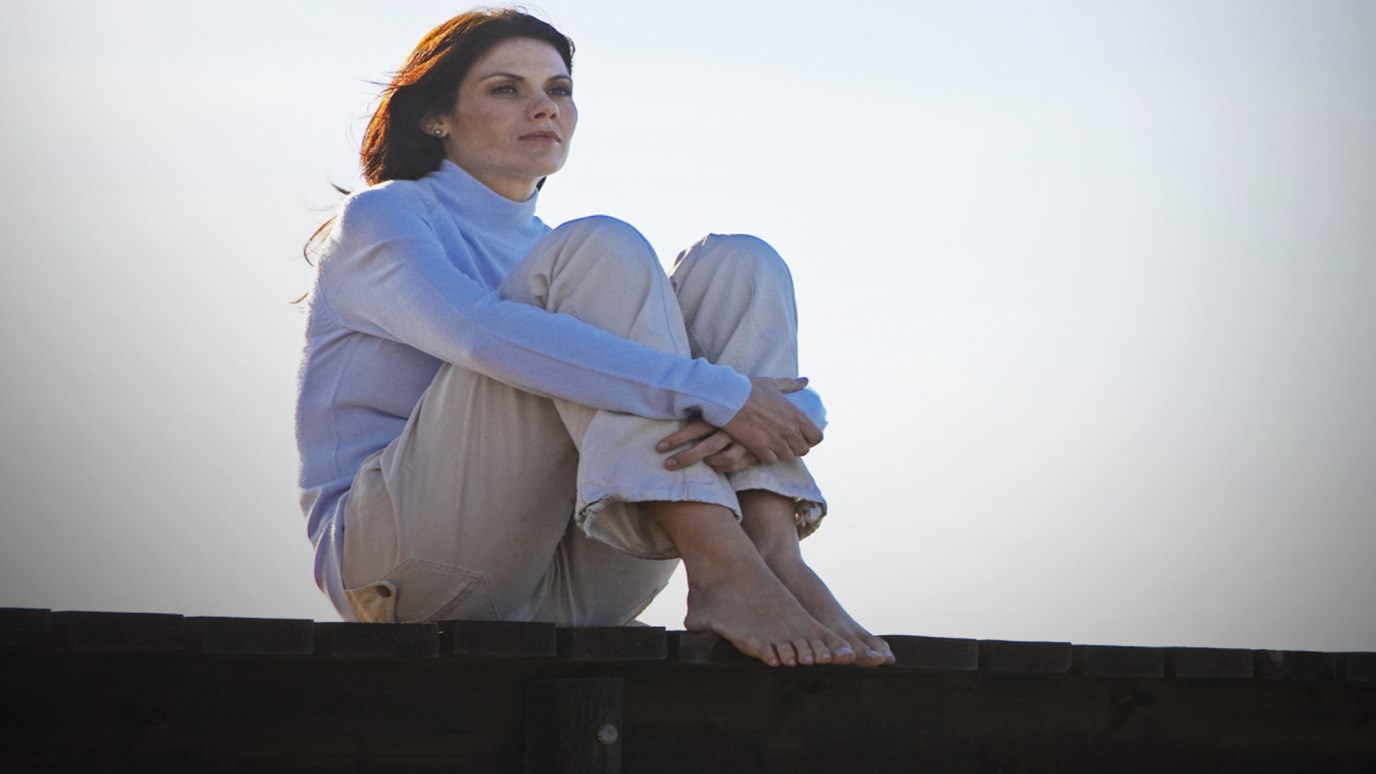 In this passage we learn of the story of Mary where she took Gabriel’s invitation to participate in the redemptive narrative of God and accepted with everything in her, despite any fearful, sorrowful cost.

As the angel Gabriel appeared to Mary proclaiming all that would come to pass, she was perplexed, and yet the text reports that she believed.

“Nothing will be impossible with God,” the angel assured her, and he added news of another miracle close at hand: “Behold, your relative Elizabeth has also conceived a son in her old age. She who was called barren is now in her sixth month.”(1)

The scene is hardly the slow motion picture we often imagine it to be in Christmas plays. Undoubtedly as full of questions as she was faith, Mary nonetheless said to Gabriel, “May it be done to me according to your word.” And we are told that immediately Mary arose and went to the house of Elizabeth.

This visit seems a detail easily overlooked. If something fearful and wonderful were to affront the routine of your ordinary day, who would you run to tell first? Mary didn’t immediately run to the man she was promised to marry. She didn’t go first to the religious leaders for their insight into her encounter with God or to her parents for help in dealing with the ramifications of unwed motherhood. She went in a hurry to Elizabeth, though we are not entirely told why. Perhaps Mary was as startled about Elizabeth’s womb as she was about her own. Perhaps she ran to verify Gabriel’s words about her barren relative and in so doing the words about herself. Perhaps she rushed to the one person in her life who would be most conscious of the miraculous hand of God. I imagine a terrified but anticipant teenager running expectantly toward the house of her older relative. “Is it true?”

Yet instead of describing what was going on inside of Mary, the text describes what was going on inside of Elizabeth. As Mary burst through the door with her greeting, the child leaped inside Elizabeth’s womb and she was filled with the Holy Spirit. In a loud voice Elizabeth cried out: “How has it happened to me, that the mother of my Lord would come to me? For behold, when the sound of your greeting reached my ears, the baby leaped in my womb for joy. Blessed is she who believed that there would be a fulfillment of what had been spoken to her by the Lord.”

If Mary rushed to Elizabeth’s house for affirmation of all that was said to her and all that was to come, she did not turn away disheartened or disillusioned: God was surely among them. The truth of all that was spoken to Mary in a jarring visit from an angel was affirmed in that visit with Elizabeth. And Mary burst into song, uttering one of the most beautiful doxologies in all of Scripture:

My soul exalts the Lord,
And my spirit has rejoiced in God my Savior.
For God has had regard for the humble state of his bondslave;
For behold, from this time on all generations will count me blessed.

Two thousand years ago, a young girl somehow believed that the promises of God spoken to her were miraculous enough to affect generations to come. But more than recognizing God’s words as true, Mary allowed truth to turn her life in a direction she never would have dreamed for herself. She took Gabriel’s invitation to participate in the redemptive narrative of God and accepted with everything in her, despite any fearful, sorrowful cost. Such an orientation may seem irrational to many, but it reflects the beauty of a soul able to be filled with God. As Madeleine L’Engle observes in her poem “After Annunciation”:

This is the irrational season
When love blooms bright and wild,
Had Mary been filled with reason
There’d have been no room for the child.

Mary received God and God’s promises as more than mere words. Beyond reason or rationality, she surrendered to God as author, allowing her life to be deeply and personally transformed, in both wonder and pain. Standing with Elizabeth, Mary praised the mighty one for the things God had done for her, knowing much was still yet to come for both. As was prophesied long before, the Messiah was drawing near, inviting the world to be filled with an invitation bright and wild. As was promised to Mary, the Holy Spirit came upon her, the power of the most high overshadowed her, and the holy child was the light of God.

Profound Hope in the Return of Jesus
John Eldredge